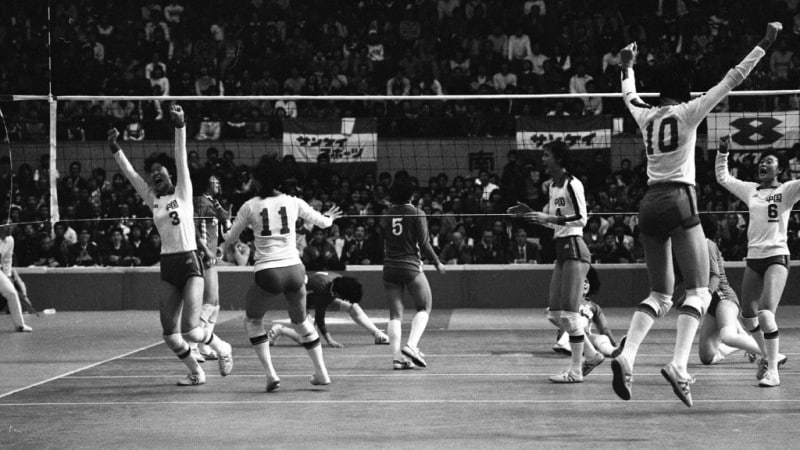 On November 16, 1981, millions of people across China crowded around radios and televisions with flickering signals for a women’s volleyball match whose significance went far beyond sport.

Firecrackers echoed into the night and many were left teary-eyed with joy as China beat Japan over five thrilling sets in Osaka to become World Cup champions for the first time.

The victory, over their hated wartime rivals and at a time when China rarely enjoyed sporting success outside of table tennis, made the women’s volleyball team the pride of the nation.

It was also painted as symbolic at a time when China was embarking on the ‘opening-up’ reforms of Deng Xiaoping that would ultimately usher in a period of unprecedented economic growth. 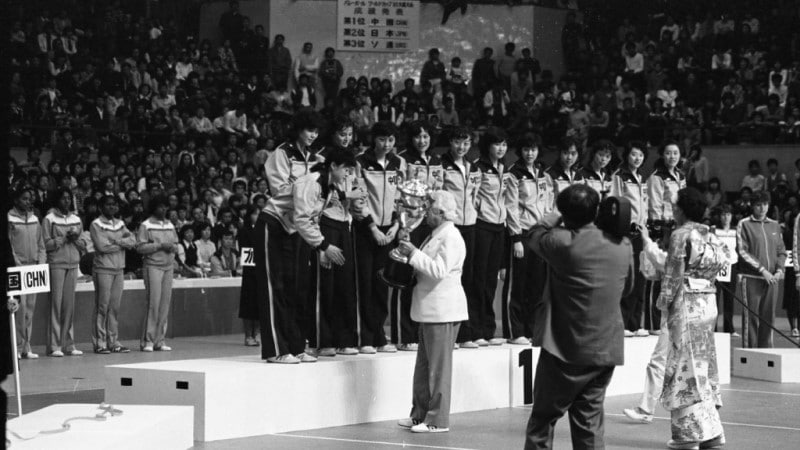 Bai Guosheng, who was 19 and had just entered a sports institute in the northeastern city of Tianjin, remembers 60 or 70 others squeezed around a colour television, then a rare object in China.

Bai remembers the passion, the exuberant television commentary and how the viewers cheered every point.

The television feed would often cut out, presenting the words, “Faulty signal, back in a moment”.

But the students and budding athletes could see enough to know that China, inspired by players Sun Jinfang and “Iron Hammer” Lang Ping — now coach of China’s team — had made history.

That they beat Japan made it all the sweeter.

“When I think of it now I still feel very emotional,” said Bai, who is now curator of Tianjin Sports Museum.

“At that time we didn’t want to be seen crying but I think I might have wiped away some tears.”

Bai said that most in his college dormitory were so excited they could not sleep.

China in 1981 was still recovering from Mao Zedong’s chaotic Cultural Revolution of 1966-1976.

But after his death in 1976 the ruling Communist Party had launched the economic reforms that would propel China to where it is now — the world’s second-biggest economy and increasingly influential in international affairs.

Volleyball commentator Wang Zhe, who was eight in 1981, recalls a patriotic fervor and an air of optimism.

A front-page editorial in the China Daily urged people to “use the spirit of the women’s volleyball team to carry out modernization”.

“China had emerged from the disaster caused by those catastrophic 10 years and embarked on the road of reform and opening-up for the development of the country and society,” said Wang. 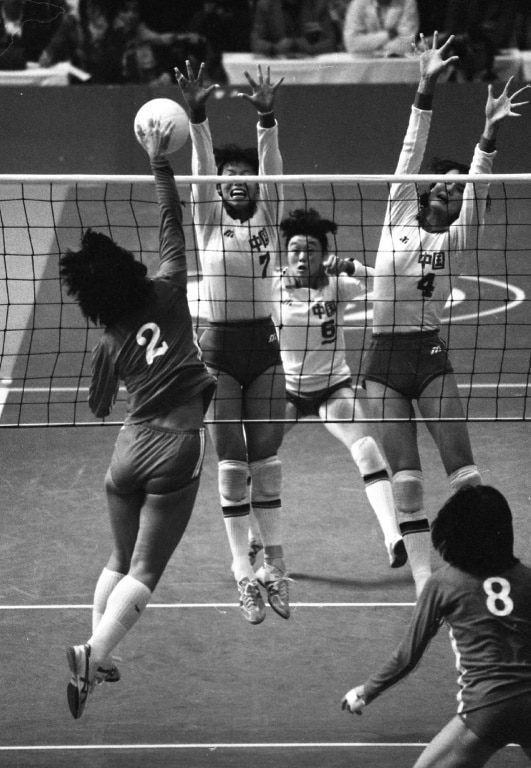 “The volleyball team winning the World Cup coincided with that time and greatly inspired one billion people.”

The women’s volleyball team tracked a similar upwards trajectory to China’s economy, as the victory in Japan was the first of five World Cup titles, along with two World Championships and three Olympic golds.

The team today, led by captain and star player Zhu Ting, are feted as a symbol of Chinese sporting prowess. Defending their gold medal at this summer’s Tokyo Olympics is a must.

A film, “Leap”, was released to acclaim in China last year charting the fortunes of the team over three decades. 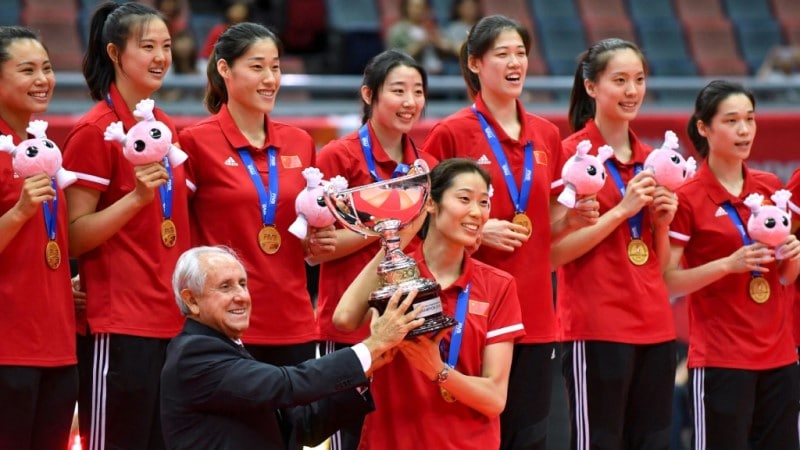 Those not born at the time sometimes watch footage of the 1981 game, highlighting its enduring resonance.

Bai and Wang said the 1981 team provided a benchmark that set China on a path to greater sporting success, culminating in them topping the medals table at the 2008 Beijing Olympics.

“That team played a leading role in the development, reform and opening-up of China’s sports industry,” said Bai.

“We have been in love with volleyball and the women’s volleyball team ever since.”