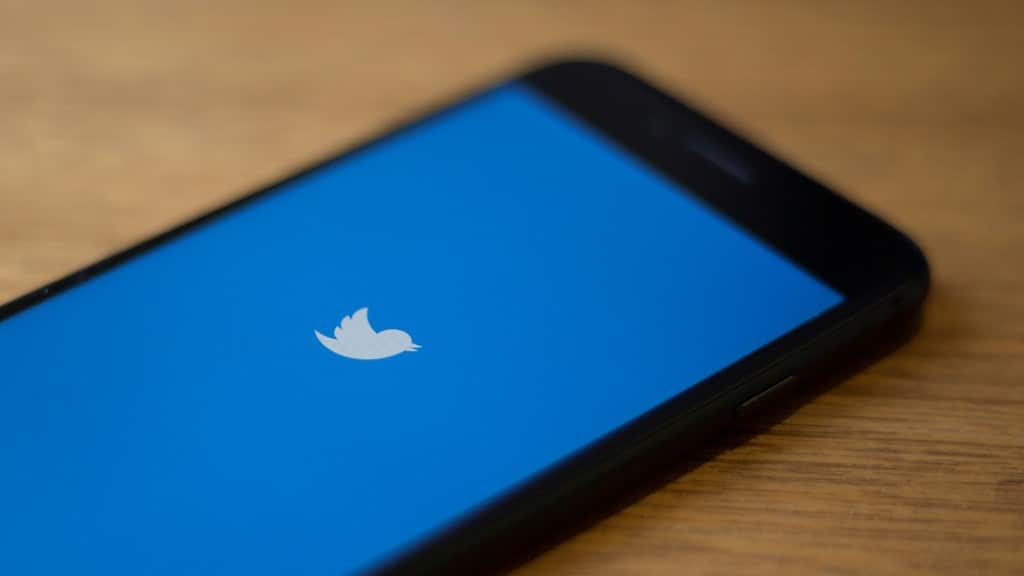 “People are spending more and more time on social networks, communication apps, chat rooms and gaming services, and the problems endemic to these platforms — hate, abuse, toxicity and bullying — have become accentuated,” the Israel-based company L1ght said in its report.

“According to our data, much of this hate and abuse is being directed towards China and its population, as well as individuals of Asian origin in other parts of the world,” added the startup that uses artificial intelligence to detect harmful content in social networks.

It said although there are some uplifting stories being shared online as people confined because of the pandemic first detected in China turn to the Internet, there is also plenty of hate being shared.

“Toxic tweets are using explicit language to accuse Asians of carrying the coronavirus and blaming people of Asian origin as a collective for spreading the virus,” the study found.

It said that a lot of people are using racist hashtags such as #Kungflu, #chinesevirus and #communistvirus as they tweet about the pandemic.

Internet traffic to prominent hate sites has also increased 200 percent, the report said, as have posts against Asians.

It said that certain media outlets have also encouraged backlash against Asians, pointing to a video on Sky news Australia titled “China willfully inflicted coronavirus upon the world.”

“The video now has over 5k comments, the majority of them toxic and hateful,” the report said.

The findings come as numerous US rights groups, activists and politicians have sounded the alarm about a surge in the number of racist incidents directed at Asian Americans.

Critics say US President Donald Trump’s repeated references to the COVID-19 virus as the “Chinese virus,” has also resulted in xenophobia.