by MJ Toledo
Undeniably one of the most popular Vietnamese food franchises in the world, Pho Hoa recently announced that it will be renouncing fees for those who want to co-brand Jazen Tea and Pho Hoa.

Fast food franchises are always linked with heavy price tags, right? Wrong. Pho Hoa is making a bold move by removing its franchising fee for franchisees who want to push through with opening a co-branded Jazen Tea and Pho Hoa location.

This came as a surprise considering the restaurant’s feat as it ranked #2 in Entrepreneur’s Top Food Franchises list. Meanwhile, Jazen Tea was dubbed by Franchise Gator as one of 2019’s Top Emerging Franchises. The move came as part of an effort to inspire more co-branded locations.

“With our recent rankings from Entrepreneur Magazine and six new locations opening in the next few months, we want to keep this momentum going,” stated franchise development consultant for Pho Hoa Noodle Soup and Jazen Tea Kan Simon in a press release.

“We’re confident that promotions like this will encourage new franchisees to join our system and see how successful they can be. We have franchisees that have been with us for over 20 years and many others who have gone on to become multi-unit owners. We believe in the Pho Hoa and Jazen Tea brands and what they can bring for our franchisees,” Simon added. 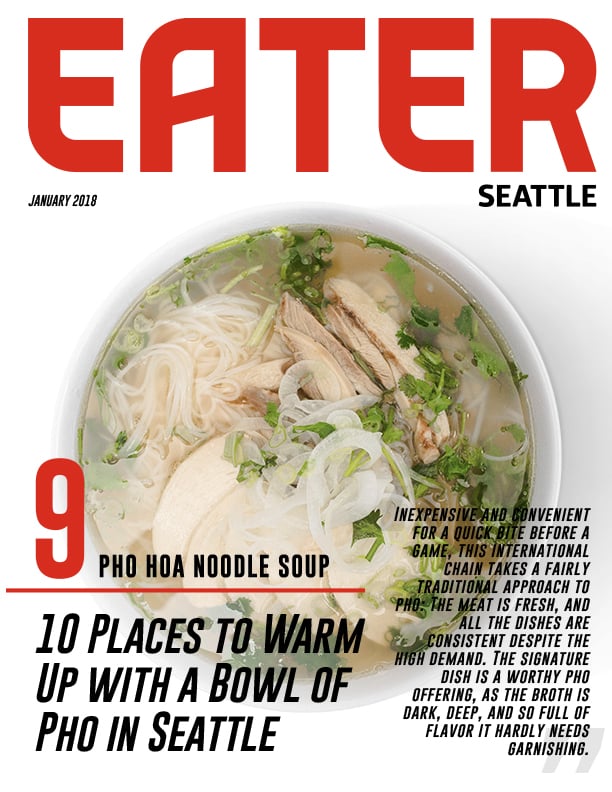 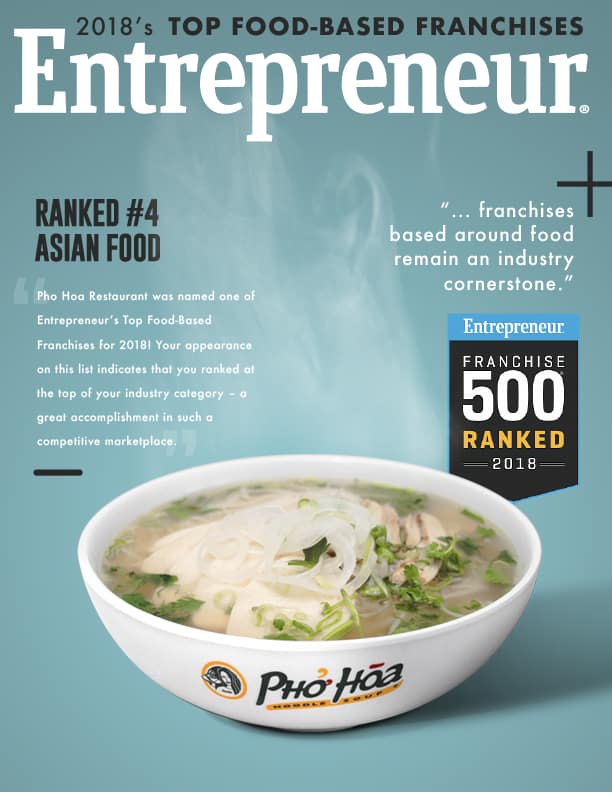 About Pho Hoa and Jazen Tea

Pho Hoa’s approachable take on Vietnamese comfort food has taken the world by storm in more than three decades. This made it increase its sales globally which aided to lay the foundation of its fast-growing franchise expansion. Because of its low cost and uncomplicated operations, it has become a lucrative opportunity for business owners.

The restaurant founded in the early 1980s now operates in 6 countries and is popular for its healthy food options which include the famous pho noodle soup. The fast-casual restaurant stands out because of its affordable price options. Pho Hoa celebrated their 36 years in the business last year. This feat proves its status as the first Vietnamese restaurant franchise that has substantially grown in the west.

With its undying commitment to quality and consistency, the company has further elevated its popularity. Because of this, many people turn to Pho Hoa to get their first authentic taste of Vietnamese cuisine.

Pho Hoa’s specialty noose soup gives people a genuine taste of Vietnam’s favorite comfort food, pho. With its top-grade ingredients, food lovers can have a healthier soup that has fewer cholesterol and calories than other soups in the market. The restaurant also makes an effort to pair their iconic soup with fresh products and high-quality ingredients to give you the best bowl possible.

Just like Pho Hoa, the company also stands by its promise to deliver affordable and healthy options for customers. The chain is famous for its delicious fresh fruit boba teas that are made with high-quality tea leaves and real fruit.

According to Simon, Pho Hoa is making an effort to make franchising an easier experience for people. The restaurant’s team is set to help franchisees from start to finish by involving themselves in key periods such as site selection and opening. With their guidance at every step of the way, it’s truly an amazing choice for anyone who wants to start their restaurant.