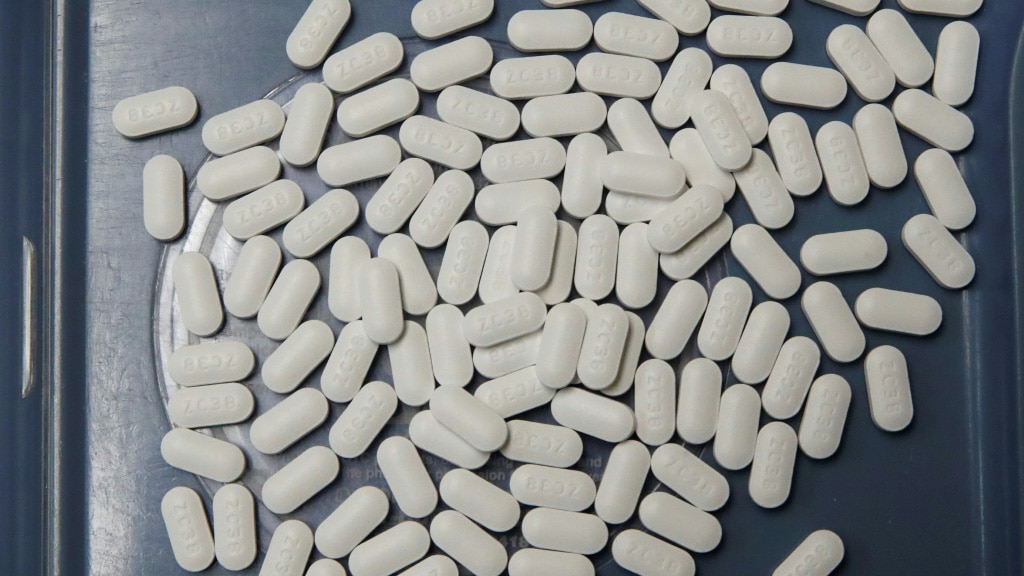 India’s top biomedical research body on Tuesday backed the use of the anti-malarial hydroxychloroquine as a preventive against coronavirus, after the WHO suspended clinical trials of the drug over safety concerns.

The endorsement from the Indian Council of Medical Research came a week after US President Donald Trump said he was taking the drug as a preventative measure.

Observational and case control studies in India showed there were “no major side effects” of taking the drug as a prophylactic, ICMR Director-General Balram Bhargava said.

Cases of nausea, vomiting and heart palpitations were noted, he added.

Last week, the ICMR — which is leading the government’s response to the virus — expanded its advisory for the use of hydroxychloroquine as a preventative measure.

The body said all healthcare workers in hospitals and some frontline personnel could now take the drug for up to several weeks under strict medical supervision.

“We recommended that for prophylaxis, it should be continued, because there is no harm. Benefit may be there,” Bhargava told reporters.

Bhargava added that when the ICMR weighed the risks and benefits of the drug, it decided that “we should not deny it to our frontline workers and healthcare workers.”

But he stressed that personal protective gear should still be worn.

On Monday, the WHO said it was halting testing of the drug as a COVID-19 treatment after studies questioned its safety, including one that found it actually increased the risk of death.

Under India’s clinical guidelines for coronavirus treatment, hydroxychloroquine can be administered, but only to patients “with severe disease and requiring ICU management”.

India — which accounts for 70 percent of global production of hydroxychloroquine — on Tuesday reported 145,380 cases of the virus including 4,167 deaths.

The country ramped up output of the drug amid increased demand, after Trump pushed for hydroxychloroquine as a potential shield or treatment for the virus.