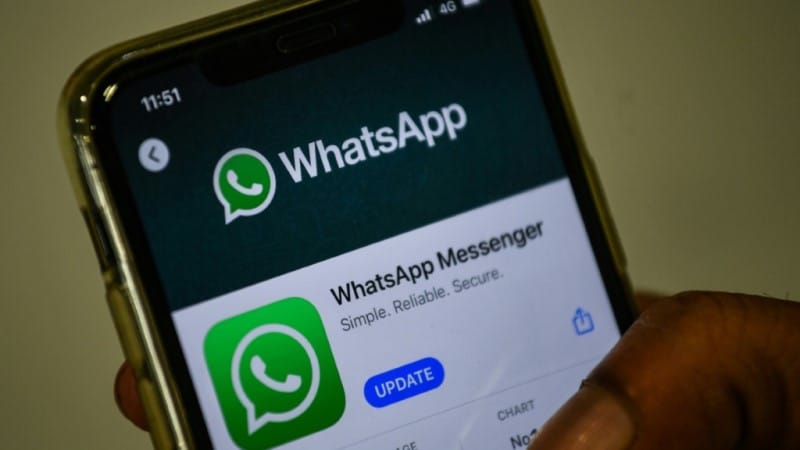 India is WhatsApp’s biggest market, with more than 400 million users

The plans concern how merchants using the messenger to chat with customers can share data with the app’s owner Facebook, which could use the information for targeted ads.

The new policy has sparked a global backlash against WhatsApp, with some users, including in India — the app’s biggest market with more than 400 million users — flocking to rivals Telegram and Signal amid fears their security could be compromised.

The app, which boasts more than two billion users worldwide, on Friday extended its February 8 deadline for users to accept an update to its terms and conditions, saying it would use the time to clear up what it described as misinformation around the new policy.

“Given the huge user base… the consolidation of this sensitive information also exposes a very large segment of Indian citizens to greater security risks and vulnerabilities, creating a honeypot of information,” the Ministry of Electronics and Information Technology said in a letter to WhatsApp chief Will Cathcart on Monday.

A ministry official added in a statement that the government had “reminded WhatsApp to respect the informational privacy and data security of Indian users and asked it to withdraw this proposed policy”.

New Delhi was also critical of the app’s different treatment of users — those in Europe were exempt from a rule requiring them to be cut off from the messaging app if they did not accept the new conditions.

WhatsApp has already sought to reassure worried Indian users, running full-page adverts in national newspapers stressing that “respect for your privacy is coded into our DNA”.

The firm is also in a battle with other multinational giants such as Google and Alibaba for a chunk of India’s fast growing digital payments market.

The company announced it was launching WhatsApp Pay — which allows people to send and receive money through the messaging platform — in November, just hours after it was given permission by the country’s payments regulator.