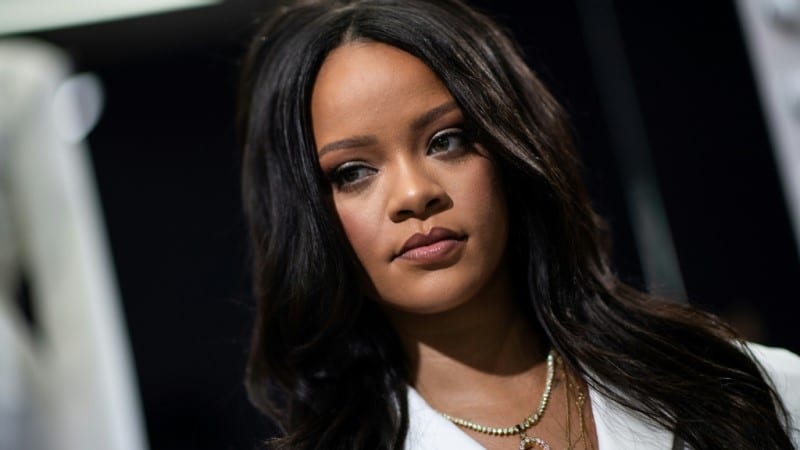 As the government and farmers set out ever tougher positions in their two month-old battle over new agriculture laws, sporting legend Sachin Tendulkar and a host of Bollywood stars hit out at what the foreign ministry called “sensationalist” Twitter comments.

Rihanna, who has more than 100 million Twitter followers, wrote “why aren’t we talking about this?!”, with a link to a news story about an internet blackout at the protest camps where tens of thousands of farmers have been since November.

More than one million people retweeted, liked or commented on her Tweet.

why aren’t we talking about this?! #FarmersProtest https://t.co/obmIlXhK9S

Swedish climate activist Greta Thunberg also tweeted a story about the blackout, saying: “We stand in solidarity with the #FarmersProtest in India.” Meena Harris, a niece of US Vice President Kamala Harris — whose mother was born in India — added her support.

The celebrity tweets triggered an online storm in India, where the protests have become the biggest challenge to Hindu nationalist Prime Minister Narendra Modi since he took power in 2014.

“The temptation of sensationalist social media hashtags and comments, especially when resorted to by celebrities and others, is neither accurate nor responsible,” said the foreign ministry.

“India’s sovereignty cannot be compromised. External forces can be spectators but not participants,” he said. 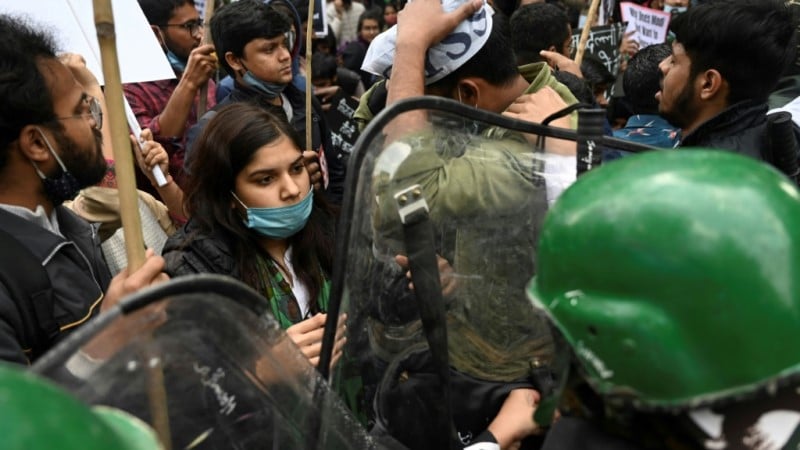 Demonstrators take part in a march organized in support of farmers protesting against government agricultural reforms in New Delhi on February 3, 2021

The government later threatened Twitter with “penal action” for unlocking 250 accounts and tweets on the farmers’ protests that the US company had earlier blocked. Twitter took the initial action following a government notice, but reversed course after a few hours.

Among accounts targeted was a prominent news magazine and others linked to farmer unions.

The Electronics and IT ministry said Twitter had “unilaterally” unblocked the accounts and content and that it was “obliged” to obey government orders. “Refusal to do so will invite penal action.”

We stand in solidarity with the #FarmersProtest in India.
https://t.co/tqvR0oHgo0

A senior ministry official told AFP that the blocking order had targeted content that had the hashtag “#ModiPlanningFarmerGenocide” and not general comments about the protests.

India has also faced criticism from media watchdogs over the arrest of a journalist covering the protests and investigations launched into five others — who could face sedition charges.

Amidst the war of words, authorities stepped up pressure on the protest camps, putting up barbed wire fences around some and laying down spikes on roads leading to them so that tractors cannot bring more reinforcements.

But at a rally attended by an estimated 50,000 people in Haryana state, farmers leader Rakesh Tikait vowed to mobilise thousands more farmers for the Delhi protests where a day of action is planned for Saturday.