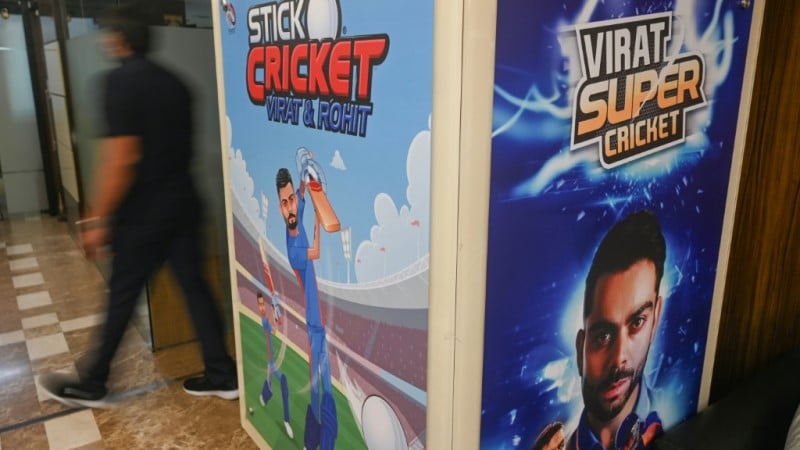 The maker of the world’s most popular mobile cricket game concluded an $80 million IPO Friday, becoming the first Indian gaming app to do so, following a pandemic-induced surge in popularity across the booming sector.

Nazara Technologies hopes to cash in on the success of its World Cricket Championship (WCC) app, with India’s mobile gaming industry expected to nearly treble in value over the next two years, according to a report by Hong Kong-based investment firm CLSA.

The sector has attracted investments of more than $500 million in the last six months, according to New Delhi-based Maple Capital Advisors.

“The pandemic has certainly accelerated the popularity of mobile gaming. Not only have we added users, but the time each user spends has also shot up,” Nazara’s founder, Nitesh Mittersain, told AFP.

The game has been downloaded more than 180 million times since its inception in 2011 and draws 15 million users every month, with seasonal spikes during cricket tournaments such as the Indian Premier League (IPL) and the World Cup.

The company, which makes most of its money from its e-sports and children’s e-learning platforms, saw its revenues soar during India’s lockdown.

“We’d have to do something spectacularly wrong to not do well at this point,” Mittersain said.

But analysts warn that uncertainty around gaming regulations in the South Asian nation, and difficulty in monetizing free mobile games such as WCC, could be a concern.

The IPO was oversubscribed 175 times when it closed Friday. The company is expected to list in Mumbai later this month.