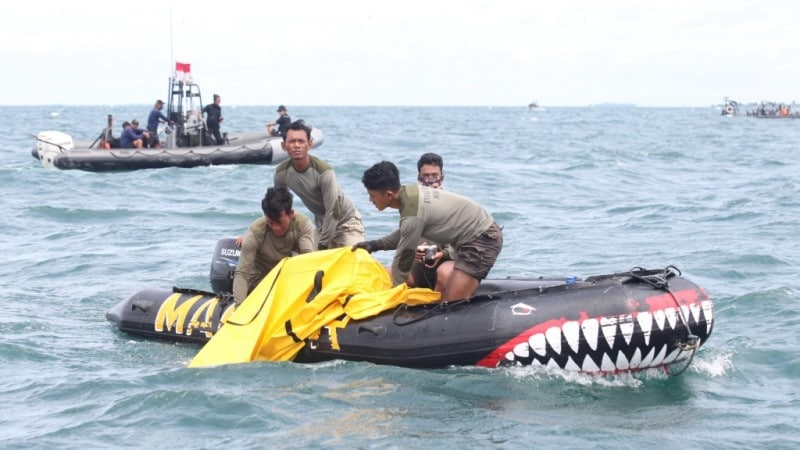 The mystery plunge of a passenger jet into the sea is another dark chapter in Indonesia’s horror aviation history, although safety standards have improved in recent years, analysts say.

The Southeast Asian archipelago is one of the world’s fastest-growing aviation markets, with air transport vital in connecting its thousands of islands.

But the industry is notorious for ill-maintained runways, a lack of trained pilots and a wide range of other safety issues.

More than 700 people have died in a plane crashes over the past decade, according to the Aviation Safety Network. 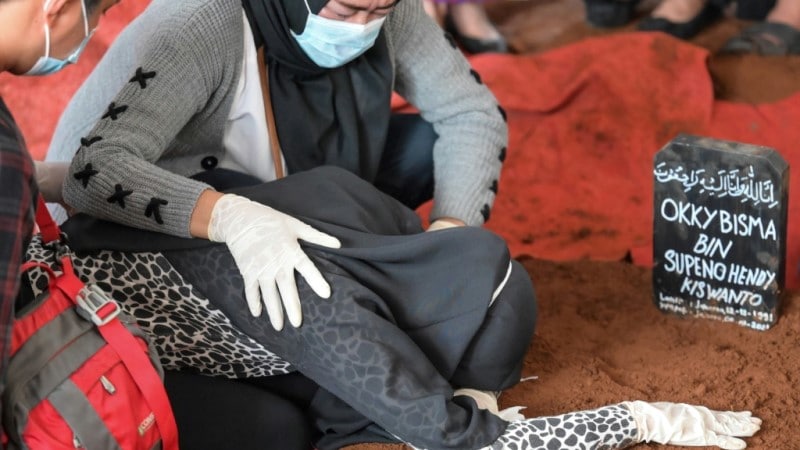 The latest occurred on Saturday, when a Sriwijaya Air Boeing passenger jet carrying 62 people suddenly dropped into the sea just minutes after take-off from the capital, Jakarta.

No explanation has yet been given for the crash of the 26-year-old plane, with investigators still trying to retrieve one of the black boxes and identify all off the victims.

If the tragedy is due to problems over safety, there will be a renewed focus on whether efforts to overhaul the industry had succeeded as well as thought, according to analysts.

“We had made good progress in our aviation sector,” Chappy Hakim, former chief of staff of the Indonesian air force and now an independent analyst, told AFP.

The nadir for the industry came in 2007, when the European Union and United Sates banned Indonesian carriers from flying into their airspace over safety concerns.

At that time, “the system was broken,” Gerry Soejatman, a Jakarta-based independent aviation analyst, told AFP.

On New Year’s Day in 2007, an Adam Air plane plunged into the sea off Sulawesi island, killing all 102 people on board. The airline was later banned from flying.

The worst disaster in Indonesia‘s aviation history came a decade earlier, when an Airbus A-300B4 operated by national carrier Garuda Indonesia crashed in a smog-shrouded ravine. 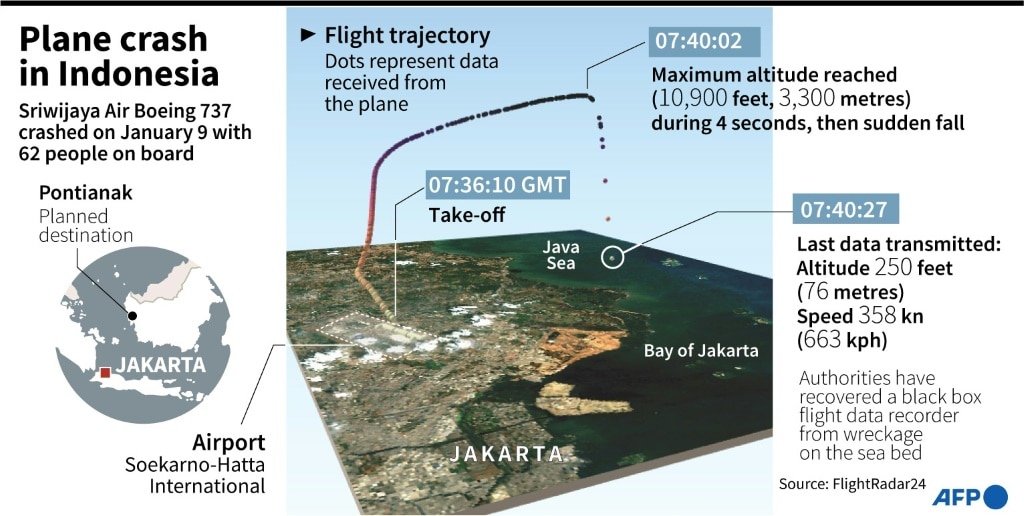 The industry overhaul began in 2009, when the government enacted a major new aviation law that sought to better regulate the sector and improve safety standards, a key move.

This was followed by a flood of investment to meet new standards, and the situation started to improve.

In addition, the sector’s exponential growth — which had left carriers struggling to hire enough trained pilots for their new jets — slowed a few a years ago, said Soejatman.

“That gave the airlines more breathing space to get more people, to spend time on training,” he said. 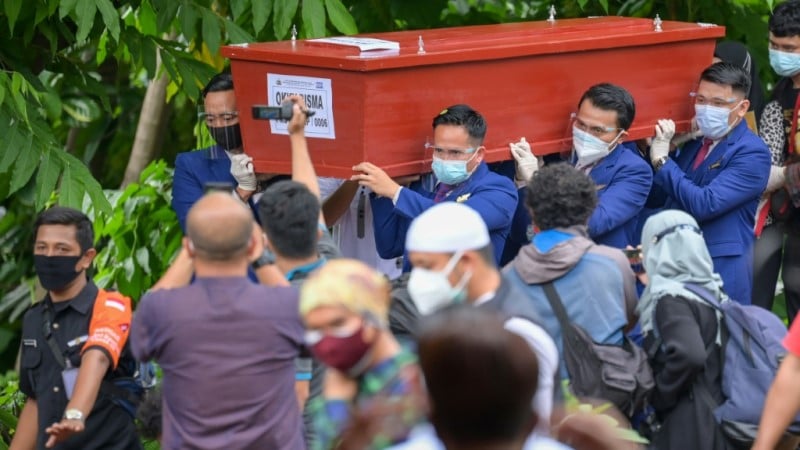 Indonesia’s aviation safety reforms are back under the microscope

This did not solve all problems.

In 2014, an AirAsia jet crashed, killing 162 people. The following year, a Trigana Air plane went down in the remote east of Indonesia with the loss of 54 lives.

Still, the efforts bore fruit, with the US lifting its ban on Indonesian carriers in 2016, followed two years later by the EU.

Indonesia had one major accident after the lifting of the bans — a 2018 crash of a Lion Air Boeing 737 MAX aircraft off Jakarta that claimed 189 lives.

But that was blamed on a faulty anti-stall system in the new jet. A crash of the same model in Ethiopia six months later prompted a worldwide grounding of the MAX.

With no clarity over Saturday’s crash yet, speculation has centred on pilot error, poor maintenance and mechanical failure as possible causes.

There have also been concerns the coronavirus pandemic, which has sapped travel demand and hammered the aviation sector’s finances, could have played a role.

Airlines in Indonesia have laid off staff while reducing salaries and cutting hours of those who kept their jobs, raising concerns employee performance and plane maintenance could be impacted.

Sriwijaya Air has a relatively good safety record, with no fatal crashes since it started operations in 2003 until last weekend.

Its CEO said the crashed plane was in fit condition after it was declared airworthy.

But the company was struggling financially even before the pandemic.

by Martin ABBUGAO / with Dessy Sagita