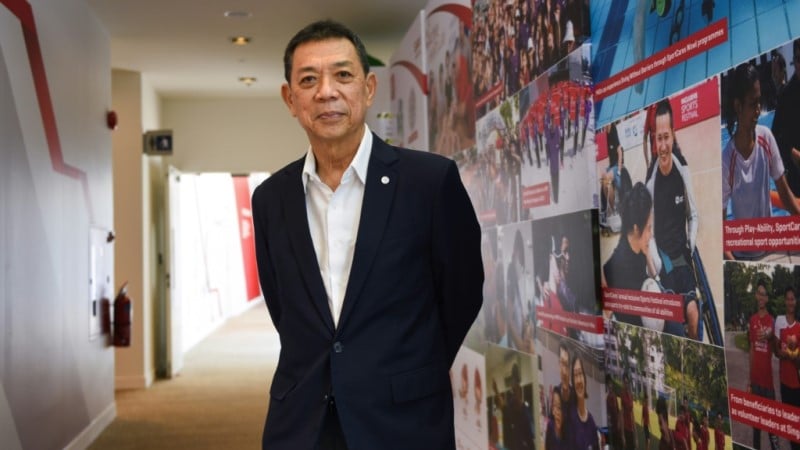 Growing concern over health standards in eSports has prompted a new federation to pledge to address the problem, as players fall victim to conditions ranging from wrist injuries to obesity, stress and diabetes.

The retirement of top Chinese player Jian Zihao, better known by his gaming handle “Uzi”, sent tremors through the booming sport, whose revenues are predicted to reach $1.1 billion this year, according to industry analyst firm Newzoo.

The 23-year-old, hailed as an “icon” of the League of Legends game, stepped away from eSports in June, saying “chronic stress, obesity, irregular diet, staying up late and other reasons” had given him Type 2 diabetes. He also had a hand injury.

However, Uzi’s case is far from isolated in a sport where professional players can perform up to 500 moves a minute, according to the American Osteopathic Association, and train for hours a day. 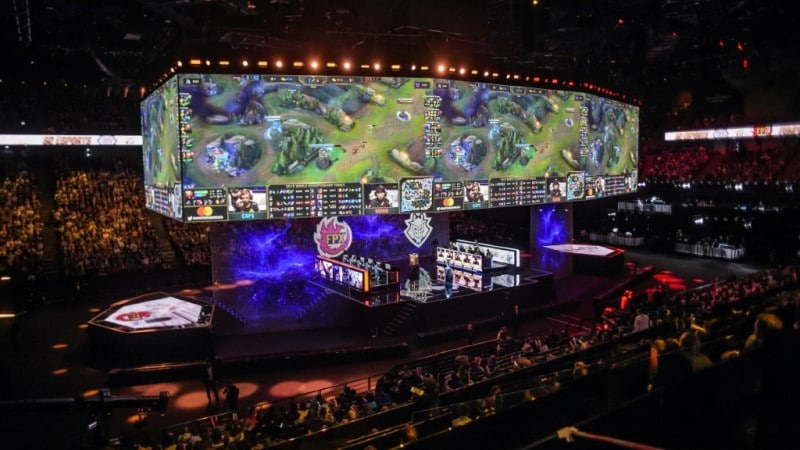 GEF has the backing of one major game publisher, Tencent, who own Riot Games, the maker of League of Legends famous for holding large tournaments in major arenas around the world

A report published by the association last year said eSports’ “sedentary nature” meant “musculoskeletal injuries of the neck, back, and upper extremities” were likely for athletes, also flagging concerns over gaming addiction and social behavior disorders.

Alarming warnings are nothing new for eSports, which has met with a mixed welcome from the sporting establishment despite its wildfire popularity, as witnessed by the hundreds of millions who follow big tournaments online.

Attempts to join the Olympics have so far faltered, for reasons including a lack of cohesion between competing companies, the changing nature of games and basic questions over whether gaming can be considered a sport.

Chris Chan, president of the Global Esports Federation, a new body backed by Chinese gaming giant Tencent, said credibility was a problem, with health and wellbeing one area that needs attention.

“It’s about time that in eSports we looked into all this,” he told AFP.

Chan said the Singapore-headquartered federation, which launched in December and has a focus on “holistic health”, has already set up an “education, culture and wellness” commission to guide its work.

“We’ve got some very prominent doctors, who are sitting inside sharing with us,” he said.

Coaches do sometimes think of health. Ahead of eSports’ debut last year in the Southeast Asian Games, a regional multi-sport tournament, physical exercise was part of regular training for many teams.

But Chan said competition between different industry bodies meant important issues, from player wellbeing to corruption, were not being fully addressed.

“We’re all pulling in different directions now,” he said. “Nobody’s addressing the diversity… the fair play, the health.”

He said GEF was aiming “to be a platform for the ecosystem to bring some credibility to the sports”.

The body has been joined by dozens of national federations from around the world, and last month announced a collaboration with the Olympic Council of Asia to promote eSports in Asia.

However, it remains unclear what impact it can have on health and other areas.

eSports’ governance remains a confusing patchwork and the new body has several rivals, including the South Korea-based International Esports Federation.

Remer Rietkerk, head of eSports at Newzoo, said GEF faces “significant” challenges to being regarded as the sport’s main federation, not least as it only has the backing of one major game publisher, Tencent.

Tencent owns Riot Games, the maker of League of Legends, backs large tournaments, and holds investments in many other game publishers, but GEF has not yet signed agreements with others.

“To have real meaningful global coordination they need buy-in from publishers because the publishers are the ones who can say yes or no to any kind of event or monetized broadcast occurring,” Rietkerk told AFP.

In eSports, publishers own the rights to games and set rules of play, with governing bodies playing only a limited role.

Alexander Champlin, eSports analyst from consultancy Niko Partners, said the GEF’s main role initially was likely to be as an advocacy group.

“But expect them to be a contender as eSports governance does eventually begin to consolidate,” he added.