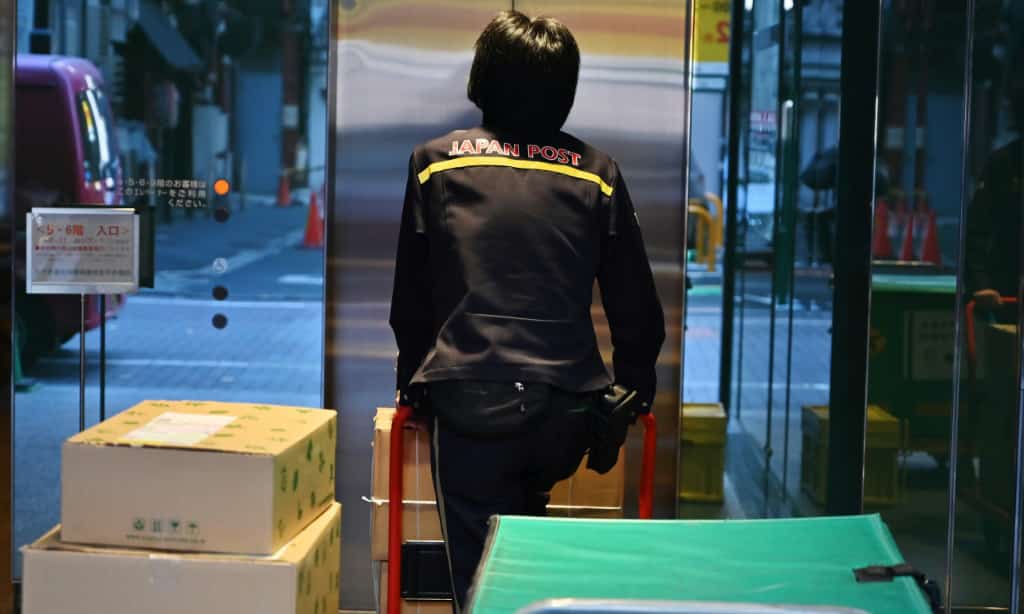 by AFP
A former Japanese postman faces possible charges after police discovered he stockpiled a mountain of mail at his home, reportedly saying it was "too much bother" to deliver the items.

The man was “referred to prosecutors for allegedly violating postal law,” a Kanagawa prefectural police spokesman told AFP on Friday.

He reportedly told the police “it was too much bother to deliver them.”

“I didn’t want my colleagues to think I was less capable than younger people,” he added.

Japan Post fired the man after the issue came to light late last year, and it apologized for the failure to deliver, pledging to ensure the newly discovered items of mail finally make it to their intended destinations.