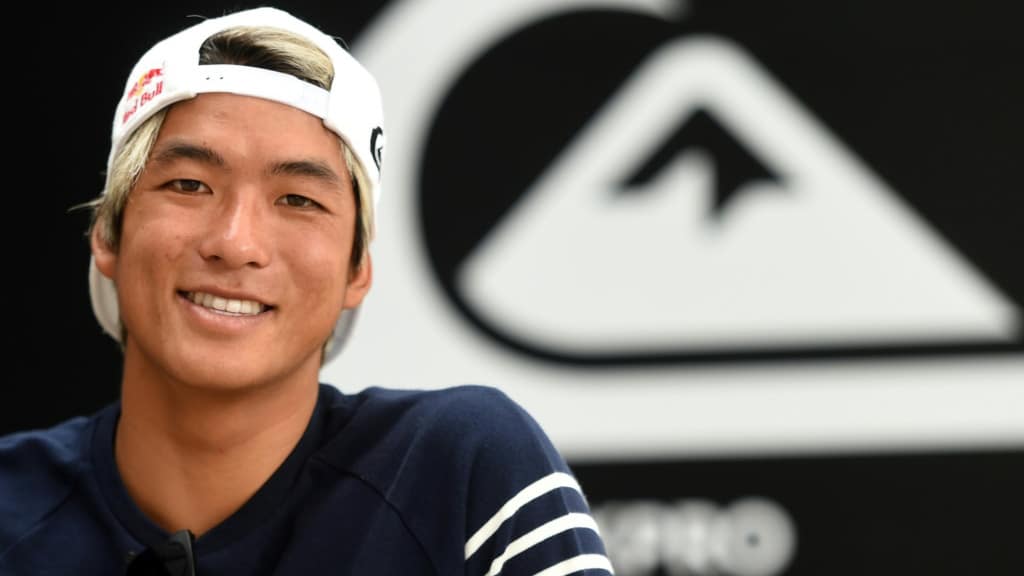 The spread of the coronavirus has cast doubt on whether the Olympics can open as planned, but Japan’s top surfer says he is still training

“The travel ban is what’s affecting me the most. Not being able to go anywhere. That’s the main one,” the 22-year-old told AFP in an interview on Wednesday from Los Angeles.

“Surfing is a sport where we have to travel a lot to train in different types of conditions and types of waves in the world.”

“For me as an athlete, as a possible Olympian, it’s affecting training,” added Igarashi, who was born and raised in the United States but represents Japan.

The bleach-blond Igarashi is a gold medal hope for his home country at the 2020 Games, where surfing will make its debut.

But the global coronavirus pandemic has raised growing questions about whether the Games can open as scheduled on July 24.

Organizers have scrapped qualifiers, scaled back test events and altered the Olympic torch relay. On Tuesday, the deputy head of Japan’s Olympic committee announced he had contracted the virus.

The waves of bad news have left athletes around the world in limbo, with lockdowns and quarantines making it increasingly hard for them to train for Games that might not even take place.

“It’s a little bit difficult to try to motivate (myself), preparing for something that might possibly not be there,” Igarashi conceded.

“It’s a time to be a little bit unsure and worried.”

But he said the chance to represent his sport at its first outing at the Games was keeping him going.

“I feel really proud to be part of surfing right now. That’s my motivation,” he said.

“The goal has been so clear for the last two years for me that I’m going to keep going the same way I have been preparing for the Olympics,” he said.

Out of my Control

Surfing will feature as part of a drive to make the Games relevant to younger audiences, after being included for the first time along with skateboarding and sport climbing.

The surfing competition will be held in Chiba, northeast of Tokyo and Igarashi said he felt he would be representing the sport as a whole.

“It’s such a big opportunity for us as a sport,” said Igarashi, whose backers include the Kinoshita Group conglomerate.

“That’s what motivates me to want to do my best and bring my best performance out and to win the gold medal not just for my country, Japan, but also for the world of surfing.”

Organizers have insisted preparation for the Games continues despite the spread of the new coronavirus, which has infected more than 200,000 people and killed over 8,000 worldwide.

On Tuesday, the International Olympic Committee said it was not the time for “drastic decisions” on a possible postponement or cancellation of the Games.

Some athletes have hit back at the IOC for its stance, pointing to the cancellation of qualifiers and the impossibility of training as the world hunkers down against the virus. 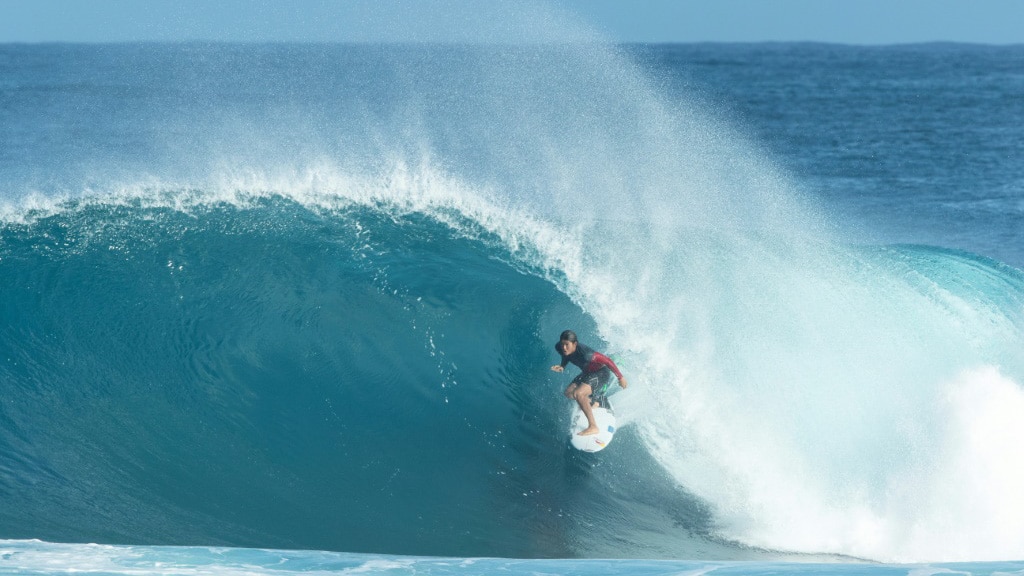 Surfing will make its Olympic debut at the Tokyo 2020 Games, if they go ahead as the pandemic continues

Igarashi said the cancellation of the Games would be “very heartbreaking for many people”.

But the surfer, who has already provisionally qualified for the Games, said he was confident the IOC would make the right call.

“I know the IOC will think about the health of the athletes and also doing what’s right,” he said.

“Obviously, everybody wants to compete. Everybody in the Olympics, they want to compete deep down inside.”

But he said, since the decision was “out of my control” he wouldn’t focus on it.

“Whatever happens, everything happens for reason,” he said.