Japan Teen Crowdfund Lawsuit to Fight for His Rights to Gaming 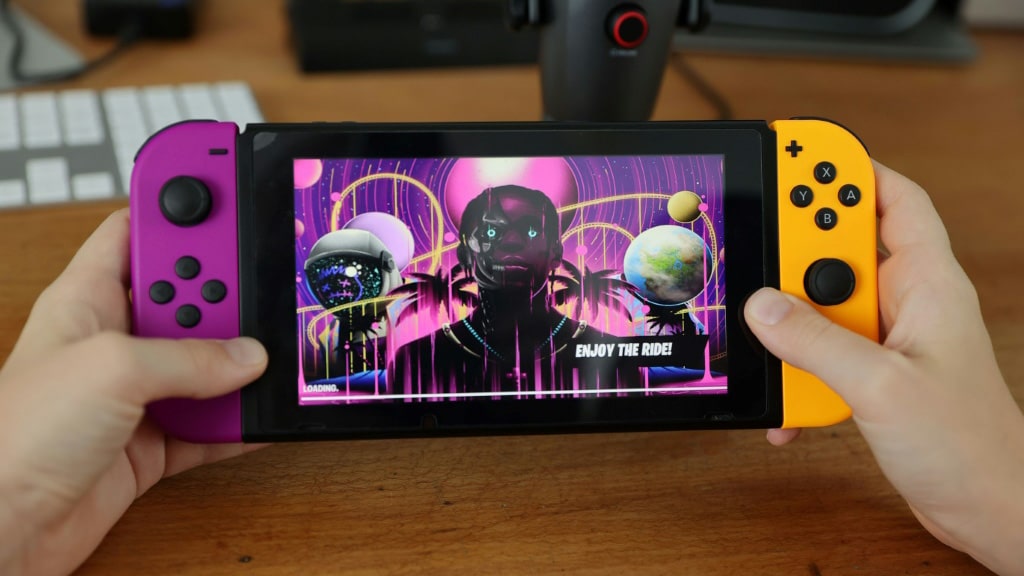 One Japanese teen is prepared to fight for his right to game, crowdsourcing for a lawsuit against government guidelines on children’s gaming

A Japanese teen is standing up for his right to play hours of video games, crowdfunding for a lawsuit to challenge local government guidelines on limiting video gaming by children.

The 17-year-old, who asked to be identified only by his first name Wataru, has enlisted the support of his mother and a lawyer in his bid to challenge the first-of-its-kind ordinance issued by Kagawa prefecture in western Japan.

The ordinance calls for children to be limited to an hour a day of gaming during the week, and 90 minutes during school holidays.

It also suggests children aged 12 to 15 should not be allowed to use smartphones later than 9pm, with the limit rising to 10pm for children between 15 and 18.

But while the rules are just guidelines with no enforcement mechanism, Wataru told AFP he was inspired to challenge them on principle.

“How long children are allowed to play games or use a smartphone should be rules set by each family, not by the government,” he said.

“I thought it is wrong that an administrative body intervenes in family life,” he said.

Wataru insists his own gaming habits weren’t particularly obsessive, but said he had experienced being kicked off an online server when he tried to access it after 10pm because of the local rules.

The time limits in the guidelines “have no scientific evidence,” he argues.

“They’re based on the premise that gaming is the cause of things like truancy and addiction to games.”

“But it could be the other way around — truancy can be caused by problems in school, for example, and for some people playing games can be the only relief.”

Wataru isn’t alone in his opposition to the guidelines: nearly 600 people signed a petition against the rules submitted in January while they were being considered by local lawmakers.

But the measure also attracted significant public support and passed the prefectural assembly in March, becoming the nation’s first guidelines on children’s access to gaming and smartphones.

Wataru’s lawyer Tomoshi Sakka told AFP that he believes the ordinance violates the Japanese constitution’s commitment to ensures the right of self-determination.

But for the Japanese teen, the guidelines are also just one more attempt to restrict the right of kids to have fun.

“There are so many playgrounds that ban playing football and even bans the use of any kind of ball,” he said.

“How can us kids be allowed to just have some fun?”