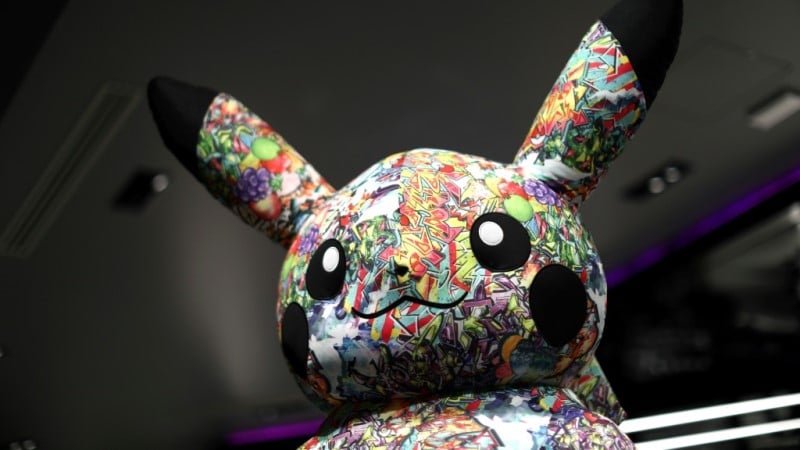 Police in Japan have detained a 43-year-old Pokemon fan whose drive to “catch ’em all” saw him allegedly forge ice cream sticks in a competition to win cards featuring the game’s characters.

Local media said Takashi Ono is suspected of engraving “You win a Gari-Pokemon card” on at least 25 popsicle sticks in November, hoping to cash in on a competition run by the Garigarikun brand.

The manufacturer contacted police after growing suspicious that a single person had sent them multiple sticks, which were supposed to be rare finds, Kyodo news agency said.

There was no immediate word on whether Ono had managed to secure any of the Pokemon cards, or whether the competition would now be canceled.

The ice cream manufacturer has warned that “fake lucky popsicle sticks” might now be circulating for sale online.