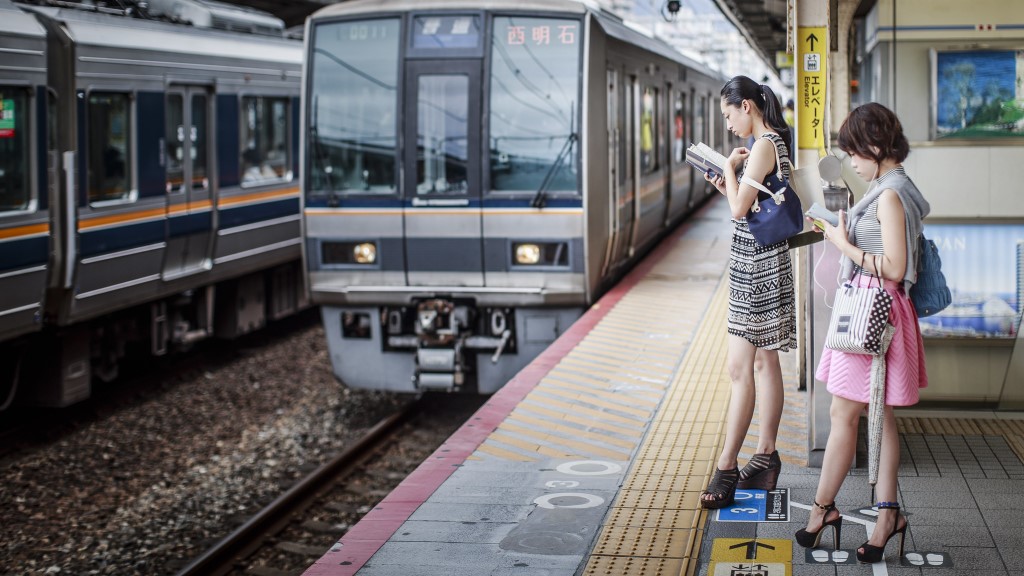 It’s not about right or wrong, it’s about freedom and choice

Women in Japan have started a petition that grants them the freedom to decide whether or not they want to wear high heels in the workplace— a direct protest of the requirement to wear them at work. The #KuToo movement, which is a play on the universal #MeToo movement, is a protest on women’s rights. Kutsu directly translates to shoes and kutsuu translates to pain. Coincidence? I think not.

The initiative was started by Yumi Ishikawa, a Japanese actor and writer. Her movement took the internet world by storm and has influenced many women to speak up about injustice. In Japan, wearing high heels is mandatory during job interviews and the absence of them would definitely affect your chances of getting hired. Because wearing heels directly correlates with a person’s expertise and skills. With every woman, cue the collective palm to the face.

Ishikawa’s movement is the first step in the right direction and universal support definitely helps the cause. Men have begun showing their support by jamming their feet into high heels and walking around during an event in Tokyo. The pained look on their faces brought insight towards people who oppose the movement. Why should women be forced to suffer through this while the men get to work comfortably? 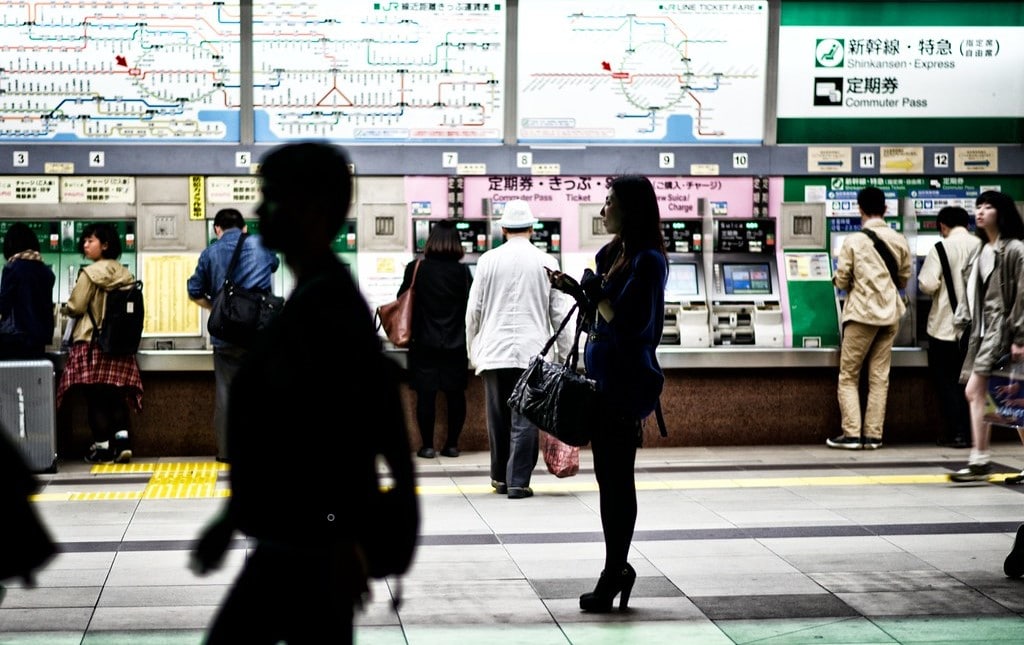 The case highlights a deep-seated issue of misogyny and sexism in the nation. This is not the first time women have had to witness and experience unequal and unjust treatment. In 2018, an official from Japan’s governing party stated that women must have multiple children for the sake of the country. To remain childless would be a burden to Japan’s economic growth.

Japan’s labor and welfare official responded to the #KuToo petition saying that high heels are absolutely necessary as it falls under the requirement of being occupationally appropriate. Wearing high heels in the workplace is not only a safety risk, but it is a painful and uncomfortable sensation guaranteed to drain and affect the woman’s performance. ‘Necessary’ may not be the case.

When did apparel start becoming fundamental to a woman’s success? #KuToo is not about the abandonment of high heels at work. It is about letting women have the freedom to decide what they want to wear for work. High heels or no high heels, this is about choice.