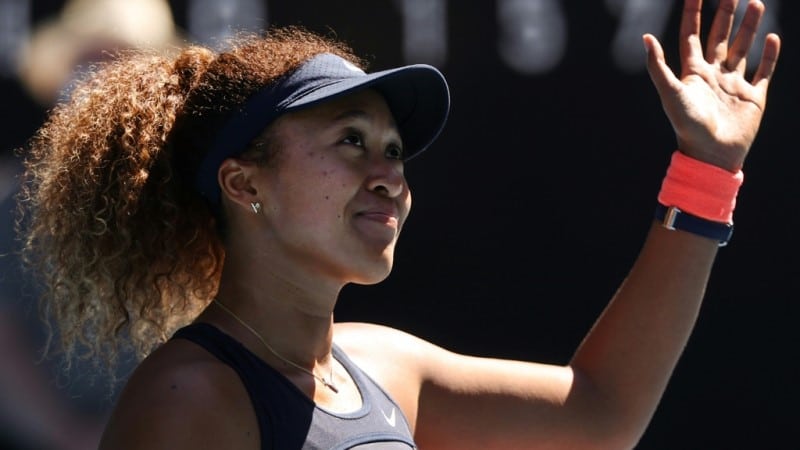 Japan’s Naomi Osaka has spoken of her mystical side

Naomi Osaka was left wondering whether a decision to eat Greek food foretold her win over Serena Williams after she reached the Australian Open final on Thursday.

Osaka, who has previously revealed a mystical side, said she switched from Japanese to Greek food on Wednesday — before Greece’s Stefanos Tsitsipas stunned 20-time Grand Slam winner Rafael Nadal.

“It’s super-weird. For the past three weeks I’ve been eating Japanese food on the day before my match,” she said, after her 6-3, 6-4 semi-final win.

“And yesterday, I decided to eat Greek food. So I went to sleep, and I wake up, and Tsitsi had beaten Nadal. 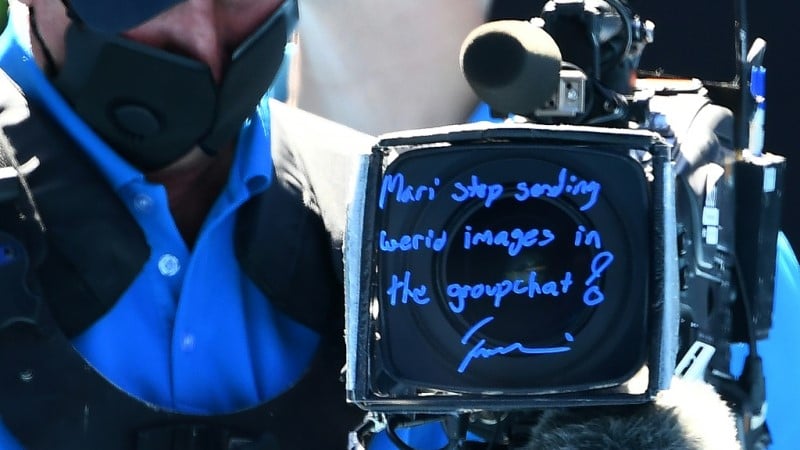 Osaka scrawled a message to her sister on the courtside camera

Japan’s Osaka, 23, said earlier in the tournament that her dreams are “very telling of the future” after she woke up fearful of defeat to Caroline Garcia.

However, the dream turned out to be inaccurate as she swept past the Frenchwoman 6-2, 6-3 victory in just 61 minutes in the second round.

Osaka continues to cut an unusual figure in the tennis world, and gave American great Williams a quick bow of respect at the net after their match.

She then wrote “Mari, stop sending weird messages in the groupchat!” on a courtside camera, a barb directed at her elder sister.