How Kim Kardashian Used Controversy To Her Advantage 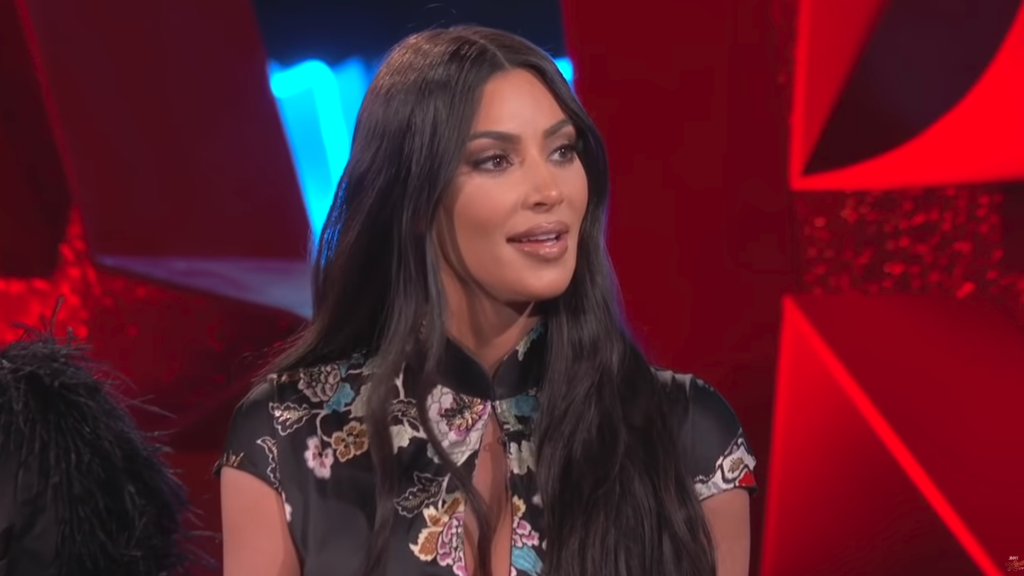 Did Kim Kardashian-West really commit an innocent mistake, or was everything a clever move to trigger talk about Kimono Solutionwear?

The current brouhaha about Kim Kardashian-West’s new fashion line has gotten almost all of the media outlets up in arms. Kim’s Kimono Solutionwear was announced earlier in the month on Twitter, and both Japanese and non-Japanese commentators are wagging their fingers on Kim’s seemingly unforgivable cultural faux pas.

Social media has been ablaze with comments against Kimono Solutionwear, and one editor and writer, Masahito Sato, tweeted that what Kim had done was “a blasphemy against Japanese culture. Can’t someone from kimono-related organizations protest? This is terrible.”

Another Twitter user, Yoko Moncol, used the hashtag #KimOhNo to express her disdain in the loose and seemingly irresponsible way that the celebrity had used the name of the traditional Japanese garb: “Kim, I’m sure your shapewear’s nice, but please don’t take the name of a beautiful, traditional Japanese wardrobe and use it for your undies. This is me in various kimonos over the years. Hairstyle may not be traditional, but my kimonos sure were! #KimOhNo”

The endless barrage of posts and tweets against Kim Kardashian-West continues to spark online debate, with people suggesting that Kim had crossed the line from being inspired to outright cultural appropriation.

Being an entrepreneur and my own boss has been one of the most rewarding challenges I’ve been blessed with in my life. What’s made it possible for me after all of these years has been the direct line of communication with my fans and the public. I am always listening, learning and growing - I so appreciate the passion and varied perspectives that people bring to me. When I announced the name of my shapewear line, I did so with the best intentions in mind. My brands and products are built with inclusivity and diversity at their core and after careful thought and consideration, I will be launching my Solutionwear brand under a new name. I will be in touch soon. Thank you for your understanding and support always.

This is highlighted more clearly by Yoshifumi Nakazaki, the deputy director of the Japan Kimono League: “It’s not just kimono as clothes but kimono as a name that is the common asset, not just for those of us who live in the modern era, but for the history of the Japanese people that has been accumulated over the years. Generally speaking, it is unthinkable for a Japanese person to register kimono for a trademark. That would be impossible.”

Why Are People Angry?

Would people be reacting in the same way if Kim Kardashian had created an anime-inspired line of shapewear? Not really. Would they be reacting violently if Kim created cowboy-inspired bras and panties? Probably not. But she chose to engage in wordplay to combine her name and the name of the Japanese kimono. Why?

The answer is simple: controversy. Everyone knows the drill: all publicity, even negative publicity, is good publicity. By getting a large chunk of the Internet interested in the line, Kim has made another sharp business move. The backlash may look severe now, but we have to realize at this point that the backlash is due to the fashion line’s name, and not for any other reason. Compare that to stories of how Beyonce’s fashion line is created by sweatshop labor and you can compare the effects of the online murmurs.

“My Intentions Were Innocent” – Kim

But then again, Kim plays the innocent card with the statements she gave to WSJ Magazine. “You would think we would have obviously thought it through a little bit deeper I’m the first person to say, ‘Okay, of course, I can’t believe we didn’t think of this. I obviously had really innocent intentions. But, let’s listen. And I want to really listen. And I want to really take it all in,” the 38 year old star said in the interview.

Kim has since apologized and stated that she will be launching the new clothing brand under a different name, emphasizing that her brand and products are built with “inclusivity and diversity at their core.”

It doesn’t really matter at this point what Kim’s intentions were. She didn’t break any laws by naming her clothing brand Kimono. She may have angered the Japanese, yes, but her brand is probably going to focus on North American markets, as she intended to release shapewear in much larger sizes.

Kimono Solutionwear will consist of bikini briefs, thongs, bras, waist trimmers/shapers, and other commonly used garments and undergarments. They will be retailed from $28 to $98, and the available sizes will be from XXS to 4XL.

Think about that for a moment: 4XL. Not many countries can say that their populations have a significant market for quadruple extra large clothes. We’re just putting this out here in case anyone is thinking that it was all just an innocent mistake, or the entrepreneur Kim Kardashian was just being “an ugly American.” Well, maybe she was, but her it’s her business savvy that’s really shining through at this point. And we await her next move.