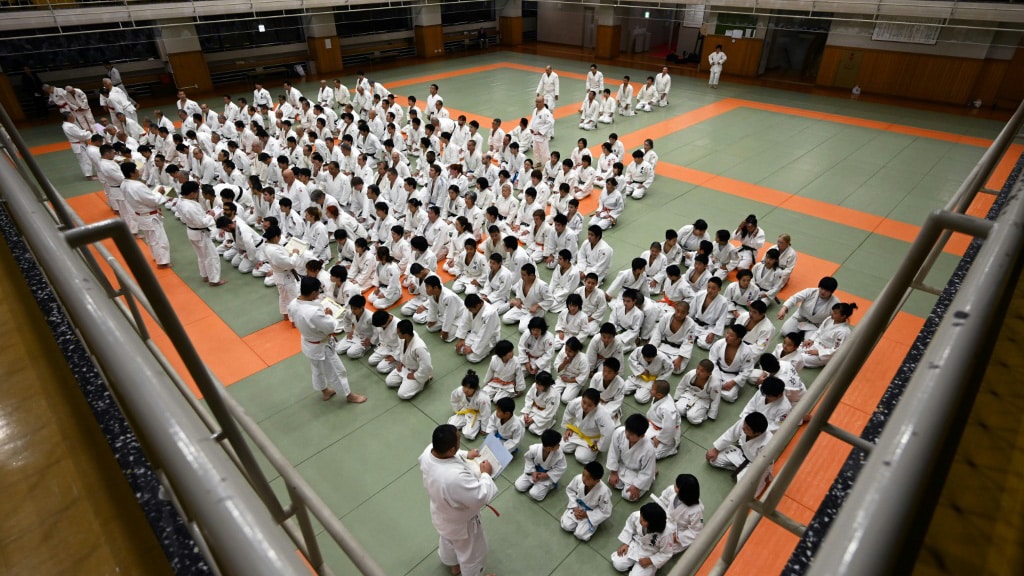 For judo lovers all over the world who make the pilgrimage to Tokyo’s Kodokan, it’s an emotional experience to tread the hallowed mats — a unique chance to train at the sport’s Mecca.

It would be like a club tennis player knocking up at Wimbledon, a village cricketer striding out to bat at Lord’s or a Sunday League footballer doing keepy-uppies at Wembley, but in judo, the “home of the game” welcomes all comers.

Many spend small fortunes just to experience the thrill of throwing opponents where judo began and others have been known to break down in tears when they realize a life’s dream.

“It’s everything that is judo,” said Emyr Rees, a 29-year-old from Llanelli in South Wales, who said he has been dreaming of coming to the Kodokan since he started the sport 16 years ago.

“Just the chance to be on the mat here, training with all these great instructors, learning from them. People from all over the world coming together, learning from each other, which is exactly one of the maxims of judo,” Rees told AFP.

The pinnacle for any judoka is to train at the iconic “Kangeiko”, or Winter Training, 10 consecutive days of judo starting at 5:30 am sharp that is not for the faint-hearted.

But despite its global fame in the world of judo, the training is open to all — no matter where they come from — and anyone can train with anyone else regardless of age or standard.

Head coach at the Kodokan, Motonari Sameshima, said many foreigners are overcome with emotion when they step onto the tatami for the first time, bowing to the statue of the sport’s founder Jigoro Kano, before they do so.

“One French woman even cried at the entrance. She said ‘Finally, I have got here after saving up. She stood there at the entrance weeping. I myself became emotional watching her. That’s what this place does,” the 70-year-old told AFP. 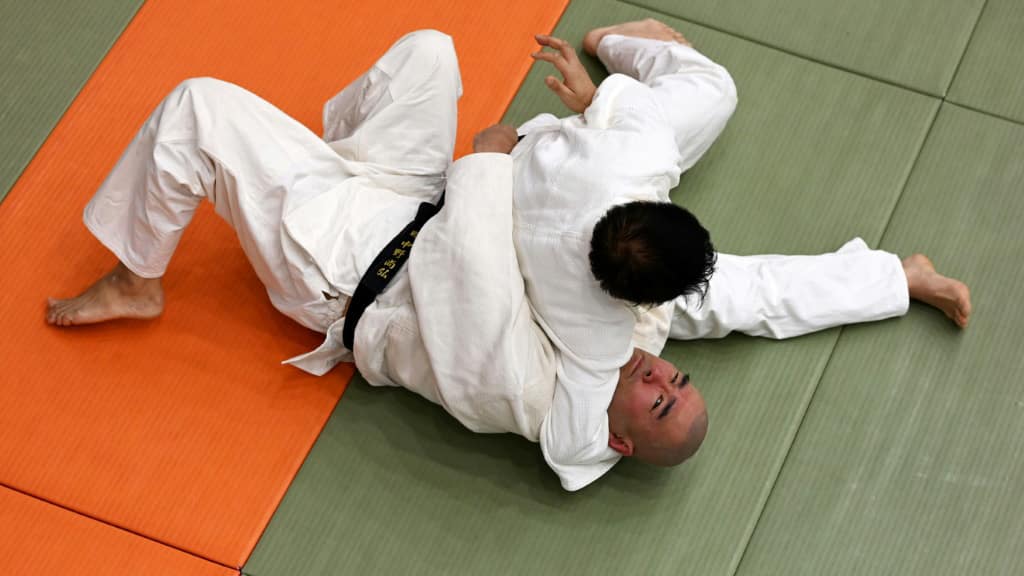 For the “Kangeiko”, an English-speaking coach guides the foreign judoka through the rituals and explains the various groups they can join: free practice or “randori”, women’s only training, specialized throws.

But foreigners are not excused from the traditional role-call, nor the president’s New Year speech in Japanese, nor the strenuous warm-up guided by one of the youngest judoka.

Sameshima admitted there was a language barrier but stressed that judo was “a genuinely physical activity” that transcends language.

“Even if they don’t know the language, they throw and they are thrown. We feel pain, of course, when we are thrown, but we can get a connection with each other by doing so,” he said.

On the day AFP visited, there were at least a dozen foreign judoka grappling at the Kodokan, from Australia, the United States, Germany, France, Britain and Brazil. Over the 10-day Kangeiko, 50 had registered from 16 countries.

Nick Forbes, a 29-year-old from Sydney, decided to make the trip of a lifetime after losing his job, using the redundancy money to fund his travel.

“I’ve always wanted to come to the Mecca of judo. This is where it all started,” said Forbes, who was sleeping in an 18-person dormitory on-site to keep costs down.

For Sandro Endler, a 48-year-old real estate developer from Sao Paolo, his trip to the Kodokan was the culmination of a childhood ambition.

“I started judo when I was seven years old. Back then, there was no internet and coming to Japan to do judo seemed like a distant dream. Now I’m 48 and I’m finally fulfilling that dream,” he said.

He now lives in the United States but made the pilgrimage especially to the Kodokan.

“It’s the place that everyone who has ever done judo wants to come and especially for the Winter Training. Everyone knows about it.

“Right now I’m pretty excited. It’s a dream come true and I can’t wait to get out there to train with people from all over the world,” he said.