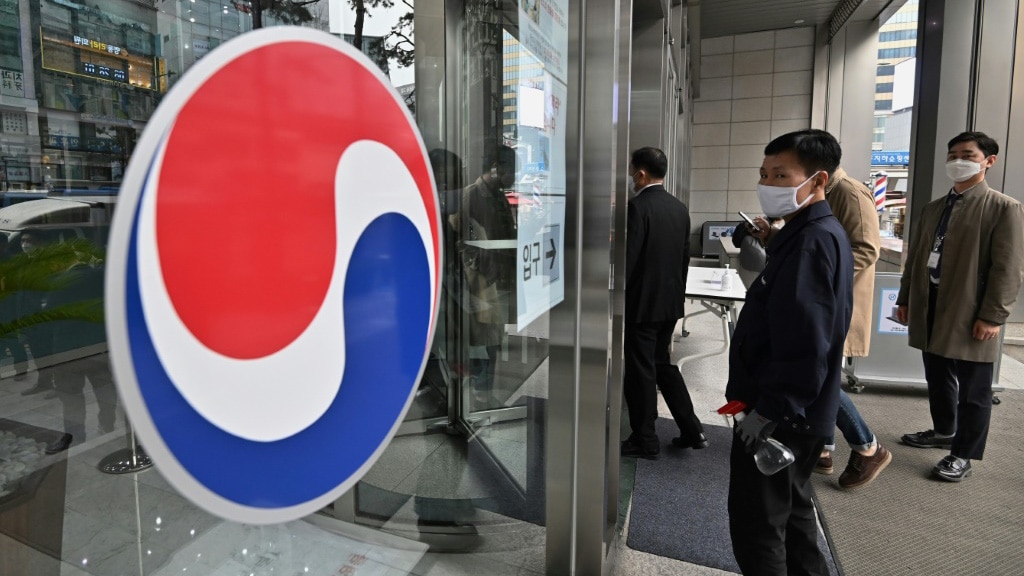 The “nut rage” heiress who forced a plane to turn back over her macadamias failed Friday to wrest control of the family airline from her brother, in what analysts said illustrated the power of incumbents at South Korea’s chaebols.

Cho Hyun-ah, 45, whose family control the Hanjin group that includes flag-carrier Korean Air, made headlines worldwide with her furious reaction over an improperly served bag of nuts in first class.

The airline is now in the throes of a corporate crisis because of the coronavirus pandemic, with hundreds of flights canceled, staff going on unpaid leave, and executives taking pay cuts.

A months-long battle for control came to a head Friday at the annual meeting of Hanjin Kal, the holding company for the conglomerate, when Cho and an activist investment fund, Korea Corporate Governance Improvement (KCGI), sought to oust her younger brother Cho Won-tae from the chairmanship.

Hanjin is one of the multifaceted, family-controlled conglomerates known as chaebol that dominate business in South Korea and played a key part in its rise to become the world’s 12th-largest economy.

Many chaebol families retain only a small ownership stake in their companies, but maintain control through complex webs of cross-shareholdings between subsidiaries, and rapid promotions for family members.

KCGI had called for Cho Won-tae’s replacement with a professional businessman, accusing him of “repeated strategic mistakes” leading to Korean Air’s accumulated losses of 1.74 trillion won ($1.4 billion) over five years.

“You can’t just run a company because you happen to be a grandson of its founder,” the fund’s head of global business Lee Seung-hoon told AFP earlier this month.

But Hanjin Kal shares rocketed after the result, closing up 29.9 percent, with investors cheering the lifting of uncertainty.

The Hanjin group was in financial trouble long before the coronavirus outbreak wreaked havoc on airline finances worldwide — subsidiary Hanjin Shipping was once one of the world’s top 10 container lines, but went bankrupt in 2017.

“He has cemented a third-generation ownership over the Hanjin group,” he said.

“He now faces a mission to prove to shareholders past controversies surrounding his family will never be repeated again on his watch.”