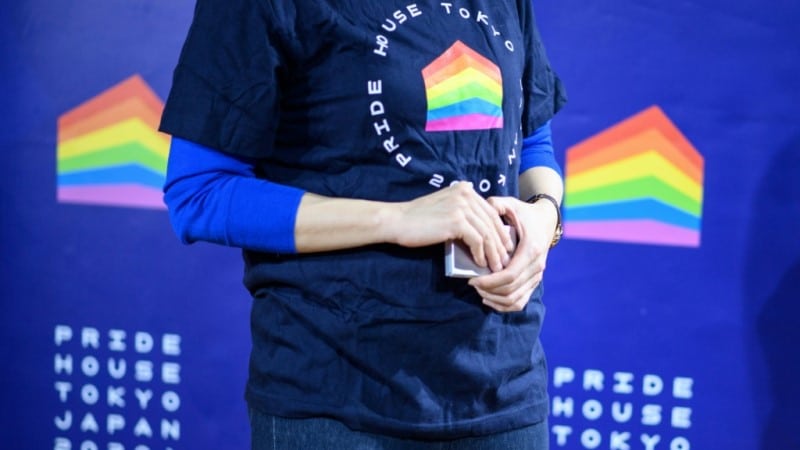 Pride House Tokyo is based on similar inclusive pop-up sites set up at past Olympics, but will offer a permanent meeting space and information centre, seeking to educate the public about sexual diversity and offer refuge to those suffering harassment or discrimination.

While Japan has some protections for sexual minorities, it remains the only G7 country that does not recognize same-sex unions, and many couples say they can struggle to rent apartments together and are even barred from hospital visits.

Those challenges mean spaces like Pride House, set up in coordination with Tokyo 2020 Olympic organizers, are sorely needed in Japan, activists say.

“Japan, not just in sporting circles but society as a whole — including schools and workplaces — is not friendly to LGBTQ people, and it is hard to come out,” Gon Matsunaka, who heads the project behind Pride House, told AFP.

While the center is being set up under a recent Olympic tradition, the project is officially named “Pride House Tokyo Legacy”, and activists hope its influence will extend beyond the Games.

The venue “will be a landmark that could change the landscape for LGBTQ people in Japanese society,” Matsunaka said.

The International Olympic Committee echoed hopes for a lasting legacy.

“In sport, we are all equal,” IOC President Thomas Bach said in a statement released Sunday.

“We therefore welcome that Tokyo 2020 has embedded diversity and inclusion in the Olympic Games model,” he said, wishing “the Pride House Tokyo success”. 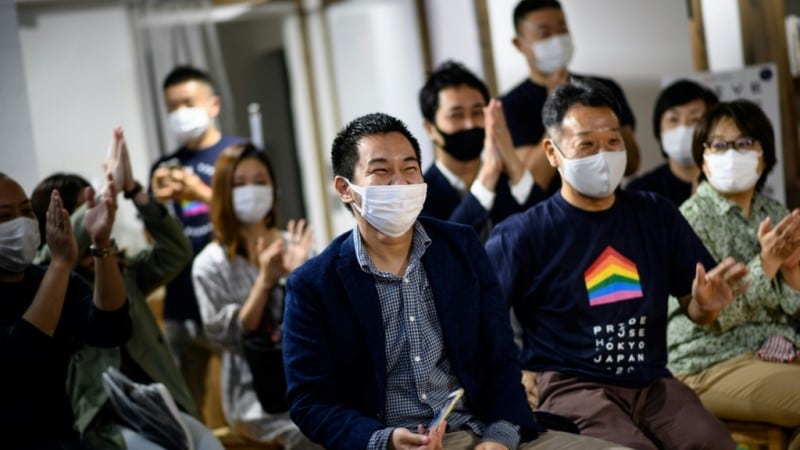 The International Olympic Committee has wished Pride House Tokyo success, saying: ‘In sport, we are all equal’

Unthinkable to Come Out

The first Pride House — inspired by the tradition of Olympic hospitality centers for national teams — was launched at the 2010 Vancouver Winter Games.

Temporary venues have since appeared at London 2012 and Rio 2016, and at other international sporting events like the Commonwealth Games.

In 2014, Russian authorities denied a request to open a Pride House at the Sochi Winter Games, the organization said. Instead, remote spaces were set up internationally for LGBTQ fans to gather.

Those involved in setting up the Tokyo Pride House include Fumino Sugiyama, a former athlete who was on the national women’s fencing team before coming out as a transgender man.

“When I was fencing, it was unthinkable to come out in the sports community, which was particularly homophobic,” said Sugiyama, 39.

“I faced a dilemma between trying to do the sport I love, where I can’t be myself, or trying to be myself and having to stop fencing,” he said.

While there are now several openly gay top sportspeople worldwide, from US women’s soccer star Megan Rapinoe to British Olympic diver Tom Daley, “not a single top athlete has come out” in Japan, he said.

Some local governments, employers and universities in Japan have taken gradual steps in recent years to expand protections for lesbian, gay, bisexual and transgender citizens.

In some cities, local districts recognize same-sex partnerships, and some employers and universities have specific protections against discrimination. 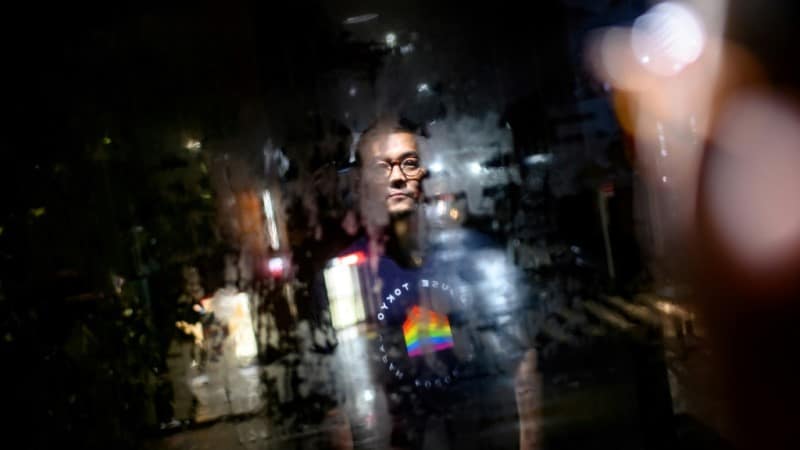 Gon Matsunaka, founder and president of the Pride House Tokyo Consortium, says the venue will be a ‘landmark’ for LGBTQ people in Japan

“Society has changed a lot, with a growing number of allies,” Sugiyama said.

“But there remains the fundamental issue of the lack of a legal system to ensure LGBTQ rights in Japan, for example, the right to get married.”

There is no widespread religious stigma against homosexuality in Japan, and some popular celebrities and TV personalities are openly gay.

And activists have launched several legal challenges recently intended to expand rights for the community, including suits last year accusing the government of discrimination for failing to recognize same-sex unions.

But success is not guaranteed.

In 2019, the Supreme Court upheld strict rules on changing gender on legal documents including a requirement that a transgender person have no reproductive capacity, which can effectively force some to undergo sterilization to change their documents.

Sugiyama said it would be important for Pride House, in Tokyo’s lively Shinjuku area which has a well-known gay district, to stay open beyond the Olympics.