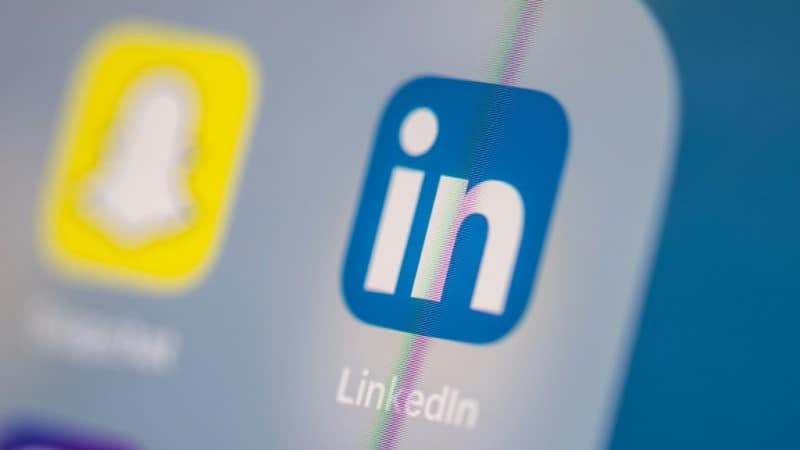 Microsoft-owned social network LinkedIn has halted new member sign-ups for its service in China while it reviews its compliance with local laws, the company said in a statement.

The careers-focused site has had a Chinese-language presence since 2014, when it decided to expand by agreeing to stick to strict censorship laws, and now has more than 50 million users in the country.

It is one of few international tech platforms to enjoy access to China, where all subjects considered politically sensitive are censored in the name of stability and internet giants are urged to block unwanted content online.

“We’re a global platform with an obligation to respect the laws that apply to us, including adhering to Chinese government regulations for our localized version of LinkedIn in China,” the firm said in a notice dated Tuesday, without providing further details.

Microsoft, however, operates LinkedIn by complying with the rules through a local joint venture.

LinkedIn has been criticized in China for pulling the professional accounts of dissidents — which it later said was in error — and scratching politically sensitive content from its pages.

It was not immediately clear which laws had prodded LinkedIn’s suspension of sign-ups.

Jyh-An Lee, associate professor at the law faculty at The Chinese University of Hong Kong, said the decision could be related to the nature of LinkedIn’s business model, which is based on the collection of a huge volume of personal data.

He noted that China’s cybersecurity law mandates businesses to implement real-name registration for their users.

“A major legal risk faced by the company is that it is very challenging to ensure that all the users’ profiles are registered in their real names,” he told AFP.

Last week, Microsoft said a state-sponsored hacking group operating out of China was exploiting previously unknown security flaws in its Exchange email services to steal data from business users — although Beijing has previously hit back at US accusations of state-sponsored cybertheft.

A LinkedIn spokesperson told AFP that the move was not related to the hack.

Microsoft’s journey in China has not been entirely smooth-sailing, with the company’s search engine Bing temporarily taken offline in 2019 — prompting speculation it had been blocked by censors.

In 2014, Chinese competition authorities opened an anti-monopoly investigation against Microsoft and its Windows software, with inspectors raiding the group’s offices in four Chinese cities, confiscating files and questioning employees.