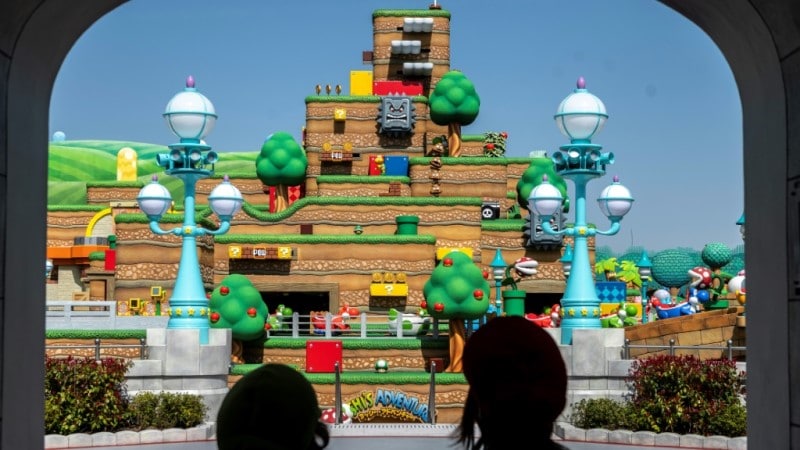 Here we go! After months of pandemic delays, Nintendo’s first ever theme park, featuring a “Mario Kart” ride in a real-life Bowser’s Castle, opened in Japan on Thursday to delighted fans.

The attraction, whose bright, block-like surroundings are straight out of the classic “Super Mario” games, is part of the existing Universal Studios Japan amusement park in the western city of Osaka.

“We perfectly recreated the world of the game…. You’ll find life-sized piranha plants and Bowser, and you’ll see what it is like to be Mario,” said Ayumu Yamamoto, USJ’s marketing communication manager.

“It took almost a year longer than we had expected to open this place, and we are really glad,” he told reporters at a preview on Wednesday. 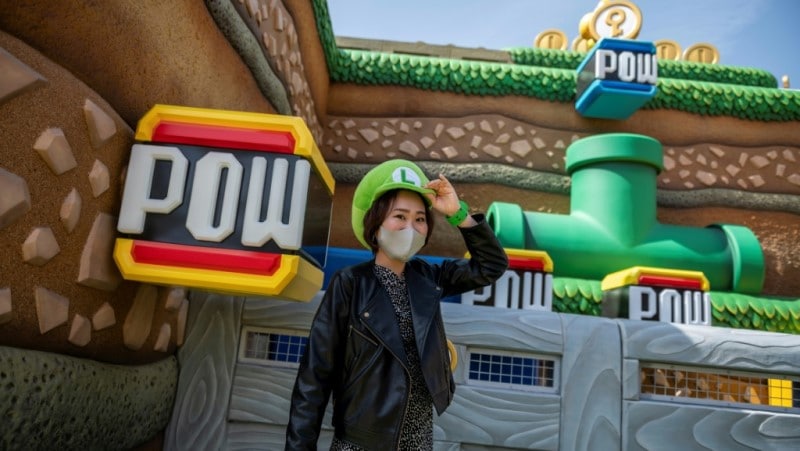 The new zone called “Super Nintendo World” had originally been expected to draw big crowds last year ahead of the Tokyo 2020 Olympics, which was also postponed by the coronavirus.

But its launch was pushed back to February, and then delayed again as Japan’s government declared a state of emergency in early 2021 to curb spiking cases.

Music from the popular Mario games plays throughout the park and a smartphone-linked wristband allows visitors to collect virtual coins by punching blocks, just like the Italian plumber.

Augmented reality goggles attached to a plastic red visor are used in the “Mario Kart” ride, one of the park’s main draws that promises to bring the racing game to life.

The ride follows a track around the foreboding castle of Mario’s enemy Bowser, an evil turtle, but each seat has a steering wheel and players can collect and shoot items at opponents.

The zone also boasts a ride based on the cute green dinosaur Yoshi, a Peach’s castle, Mario-themed restaurants and lifesize characters from the Mushroom Kingdom.

Fans told AFP they were thrilled about the much-anticipated opening of the park, which cost more than 60 billion yen ($550 million), according to USJ.

“I’ve been playing Mario since I was a boy. I didn’t expect that I could enter the world of Mario, so I’m very excited,” said Hiroki Kono, a 19-year-old university student in Osaka. 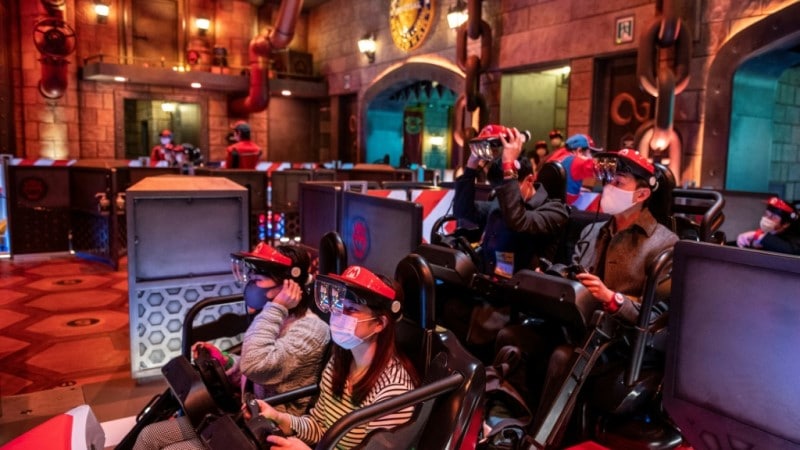 Waited for This Day

Office worker Rei Higashimoto, 25, was also delighted about the launch. “I have an annual pass, so I knew this Mario world was being created, and I have waited from one year ago for this day to come,” she said.

Similar areas are planned at Universal Studios parks in Orlando and Hollywood.

The first “Super Mario Bros” game came out in 1985 for Nintendo’s NES console. 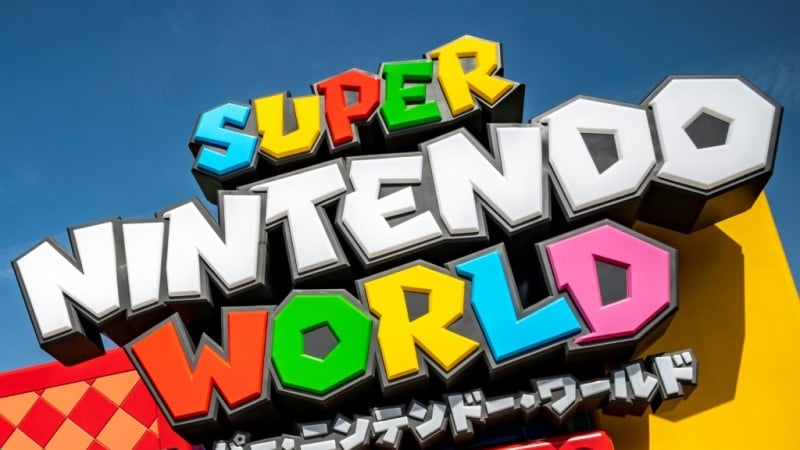 The platform game, in which Mario runs and jumps past obstacles to collect coins and save Princess Peach from the evil Koopa turtles, was based on the “Mario Bros” arcade game released earlier.

Since then, Mario has appeared in myriad formats including games featuring racing, football and golf.

Shigeru Miyamoto, the creator of “Super Mario Bros”, took a tour of the park in a promotional video released in December. 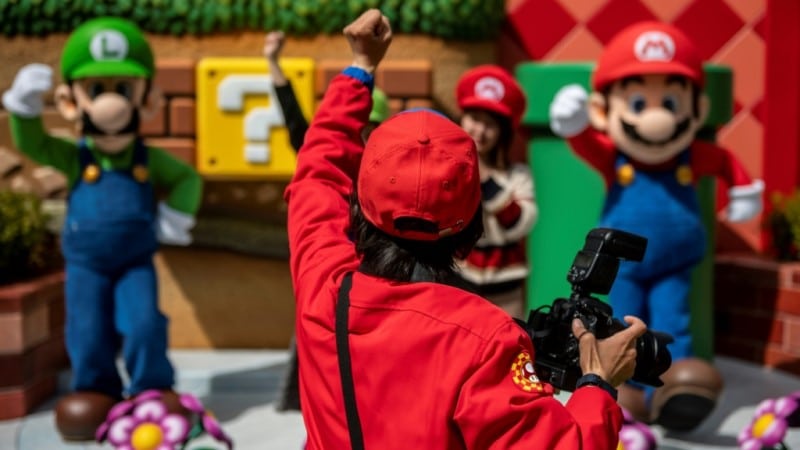 “At last, it’s complete! It makes a big impression, seeing the park in real life,” said Miyamoto, describing himself as Mario’s “Dad” as he popped out of a giant green pipe.

“There are smaller activities like the coin block, as well as bigger ones… If you manage to get three keys from various activities, you can take on the final activity — a battle with Bowser Jr.”

“I’m very excited for all of you to experience the park on your own,” he added.