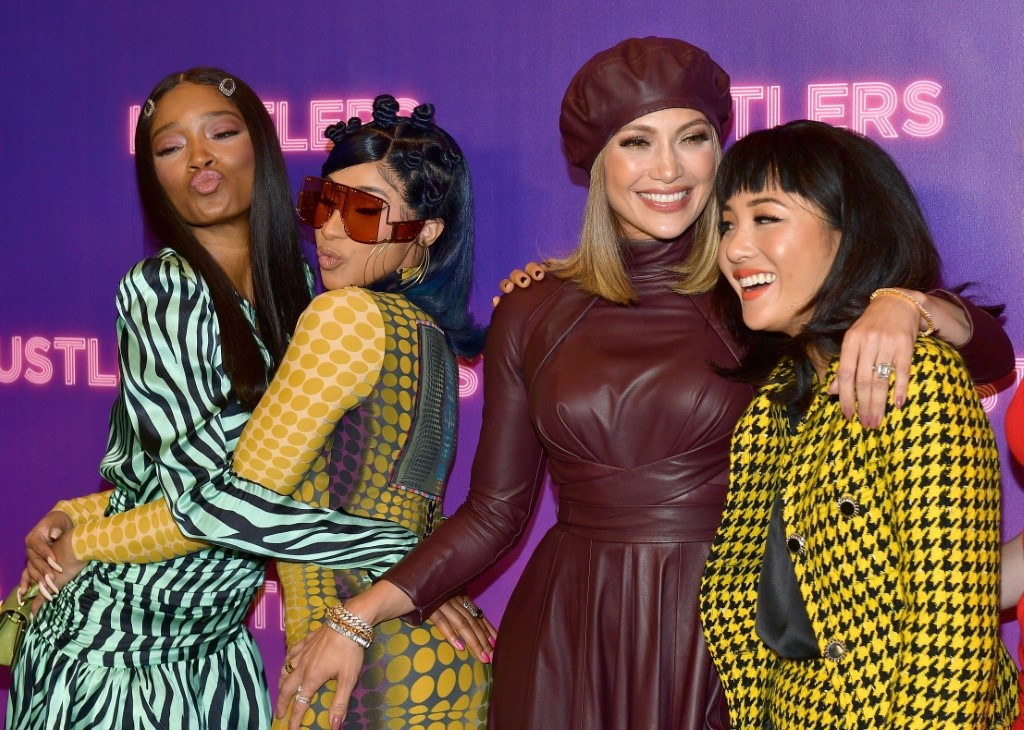 ‘Hustlers’ stars (L-R) Keke Palmer, Cardi B, Jennifer Lopez, and Constance Wu as strippers who turn the tables on wealthy businessmen during the financial crisis ©AFP

Malaysia has banned the hit Jennifer Lopez movie “Hustlers”, authorities said Friday, criticizing the film about strippers as packed with “obscene content” not suitable for cinema-goers in the conservative country.

The star-studded movie — billed as a female “Wolf of Wall Street” — is about how New York strippers turned the tables on wealthy businessmen during the financial crisis.

The real-life tale depicts how a group of women resorted to increasingly criminal tactics, such as spiking men’s drinks before emptying their bank accounts, as the stock market crash hit strip club receipts.

But Malaysia’s Film Censorship Board banned the movie from cinemas, saying it would have to make so many cuts to racy scenes there would be barely anything left to screen.

“This film contains too many scenes with too much excessive obscene content, and is not suitable for public screening,” the board’s chairman Mohamad Zamberi Abdul Aziz told AFP.

Square Box Pictures, the film’s distributor in Malaysia, confirmed the ban in an Instagram post: “We deeply apologize for the inconveniences caused to our beloved followers, fans of the movie, media and partners.”

The film had reportedly been due for release at cinemas Thursday.

It is common for censors in the Muslim-majority country to ban films entirely or cut scenes related to subjects they deem sensitive.

Other films that were banned from Malaysian cinemas include “The Shawshank Redemption” and children’s movie “Barney’s Great Adventure”.