No sign of the plane was found in a 120,000-square kilometer (46,000-square mile) Indian Ocean search zone and the Australian-led search, the largest in aviation history, was suspended in January 2017.

A US exploration firm launched a private hunt in 2018 but it ended after several months of scouring the seabed without success.

The disappearance of the plane has long been the subject of a host of theories — ranging from the credible to outlandish — including that veteran pilot Zaharie Ahmad Shah had gone rogue.

In an excerpt from a Sky News documentary airing Wednesday, Abbott claims he was told within a week of it vanishing that Malaysia believed the captain had intentionally downed the jet.

“My very clear understanding from the very top levels of the Malaysian government is that from very, very early on here, they thought it was murder-suicide by the pilot,” he said.

Zaharie’s family and friends have long strongly rejected such claims as baseless.

Malaysia’s former premier Najib Razak, who was in power during the tragedy, said suspicions over the disappearance weren’t made public and there was no proof that the pilot was responsible.

“It would have been deemed unfair and legally irresponsible since the black boxes and cockpit voice recorders had not been found,” he told online portal Free Malaysia Today.

“There was no conclusive proof whether the pilot was solely or jointly responsible.”

Najib said the scenario involving the pilot was “never ruled out” during the search for the plane.

Azharuddin Abdul Rahman, the former head of Malaysia’s civil aviation regulator, criticised Abbott’s remarks and said there was not sufficient proof to support the idea.

“It is only a theory,” Azharuddin, who led the regulator when Flight MH370 disappeared, told AFP.

“You do this speculation and it will hurt the next of kin. The family of the pilot will also feel very bad because you are making an accusation without any proof.”

In 2016, Malaysian officials revealed the pilot had plotted a path over the Indian Ocean on a home flight simulator but stressed this did not prove he deliberately crashed the plane.

A final report into the tragedy released in 2018 pointed to failings by air traffic control and said the course of the plane was changed manually.

But they failed to come up with any firm conclusions, leaving relatives angry and disappointed.

Six passengers were Australian, including four from Queensland state, where Premier Annastacia Palaszczuk this week suggested authorities may pursue an inquest into their deaths. 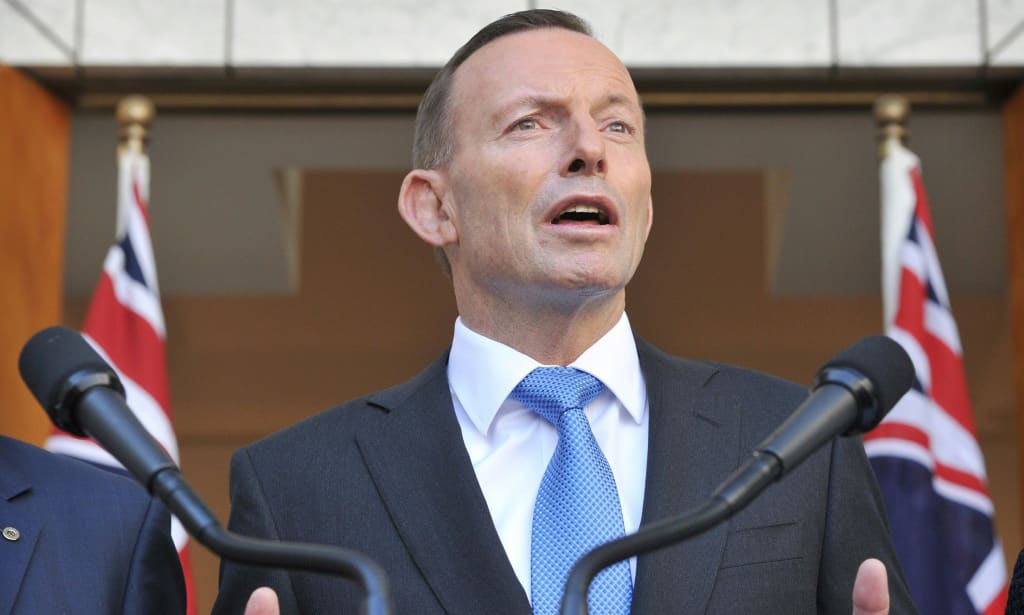 In an excerpt from a Sky News documentary, Abbott claims he was told within a week of the plane vanishing that Malaysia believed the captain had intentionally downed the jet