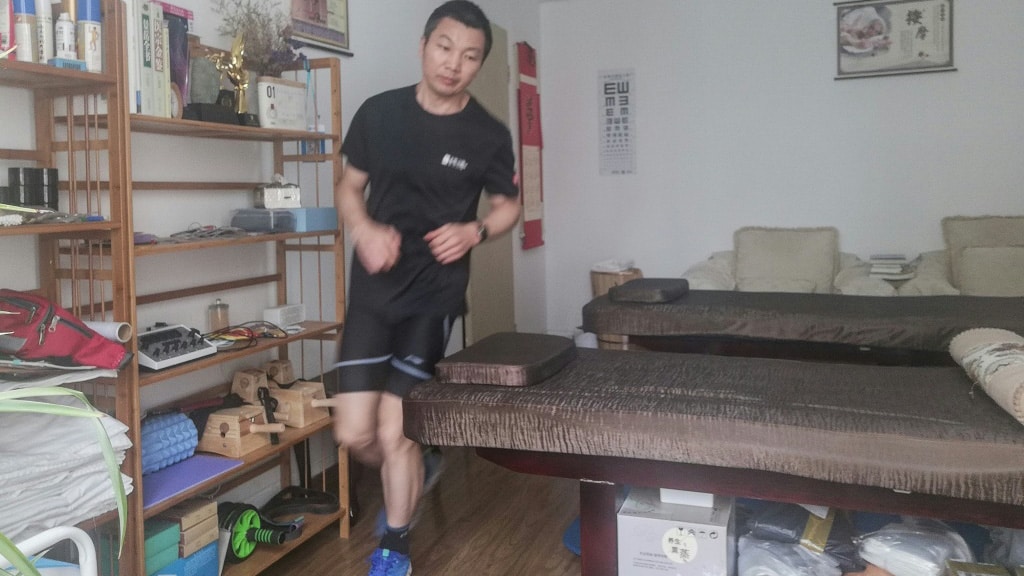 Pan Shancu says he jogged 66 kilometres (41 miles) in a loop at home in six hours, 41 minutes

A fanatical runner jogged the equivalent of an ultra-marathon inside his small apartment as people in virus-hit China desperately try to keep fit while cooped up indoors.

The country is at the center of an outbreak of a new coronavirus, leaving more than 1,500 dead and sparking global alarm, but it is also in the grip of a health drive because the government is aggressively encouraging people to exercise to fight the disease.

With much of the 1.4 billion population ordered indoors and gyms closed, people are competing to outdo each other in how many bottles of water they can lift, how many push-ups they can do with their children on their backs or how many flights of stairs they can scale in their tower blocks.

But Pan Shancu has easily won the unofficial gold medal, saying he jogged 66 kilometers (41 miles) in a loop at home in six hours, 41 minutes.

He has the data tracker that he says proves it, and the 44-year-old’s feat and a video of him repeatedly circling furniture in his apartment went viral in China.

“I felt a little dizzy at first, but you get used to it after you circle many times,” Pan told AFP by telephone from Hangzhou, near Shanghai.

“Running is like an addiction. If you don’t run for a long time, you get itchy feet.”

On another occasion Pan ran 30 kilometers on the spot in his bathroom and live-streamed it to inspire others who have similarly been confined at home for the last two weeks.

“I am in an online chat group in which people are asking what we want to do most after the epidemic,” said Pan, a massage therapist and dedicated long-distance runner.

“Some people said they want to have a feast. I said that I want to run 100 kilometers outside.” 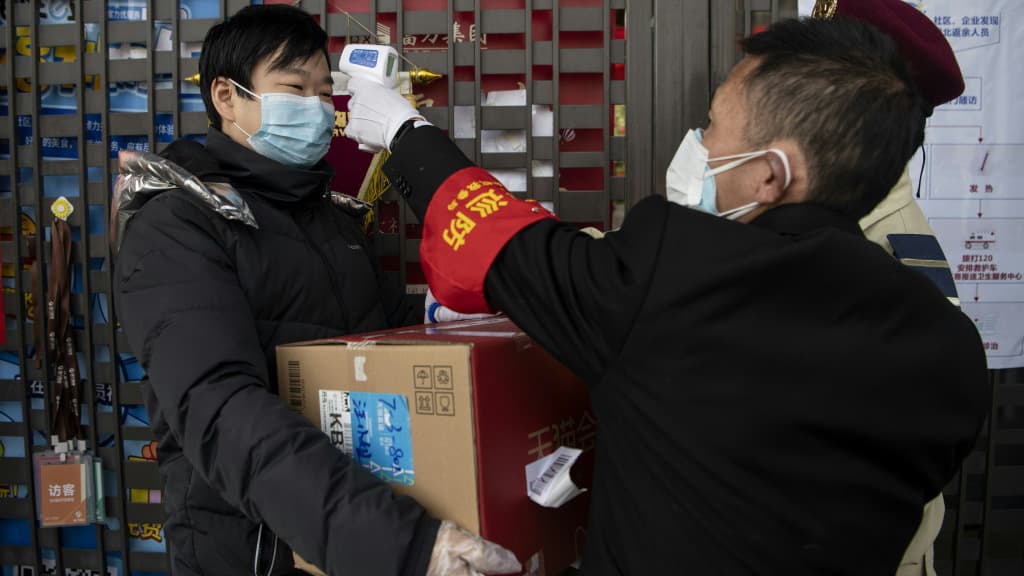 Tables, chairs and even door frames can all be used in one form or another to help exercise, according to one online pamphlet.

Schools are shut and children are not exempt. They have been ordered by education authorities not to simply lounge about playing computer games and fiddling with their phones.

“In addition to letting children help parents do some chores within their ability, they must get creative at home,” government expert Zhao Wenhua told a press conference.

“For example, walking and running on the spot, skipping, push-ups, sit-ups and so on.”

Some people have turned to technology, using apps on their smartphones that show how to work out without equipment and sharing the results with their friends.

Bilibili, a popular video-sharing platform, says views of fitness-related content jumped nearly 50 percent in the period January 23 to February 5 compared to the two weeks before. 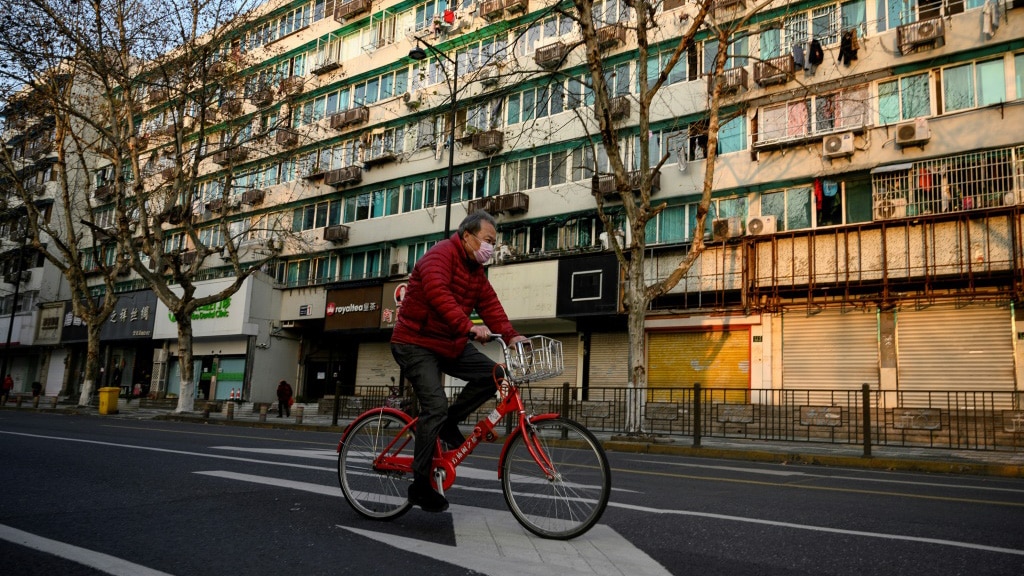 Like hundreds of millions of others, his movements have been severely restricted by the Chinese authorities in an attempt to stop the deadly virus spreading.

Gardner, an operations manager for an American firm, said he is allowed out of his block of flats for only 30 minutes in the daytime to stock up on essentials.

To make up for the lack of exercise, he twice runs up and down the emergency stairwell of his 17-floor apartment tower three times a day.

“It’s good in some ways,” said Gardner, whose family have temporarily left China, leaving him with their two guinea pigs for company.

“I can’t go out for beers and I’ve lost about three-quarters of a kilo,” he said by telephone.

“There are no places to eat, nowhere to go and I’m eating simply, because I can’t buy the stuff I want.”

by Peter Stebbings / with Danni Zhu in Beijing