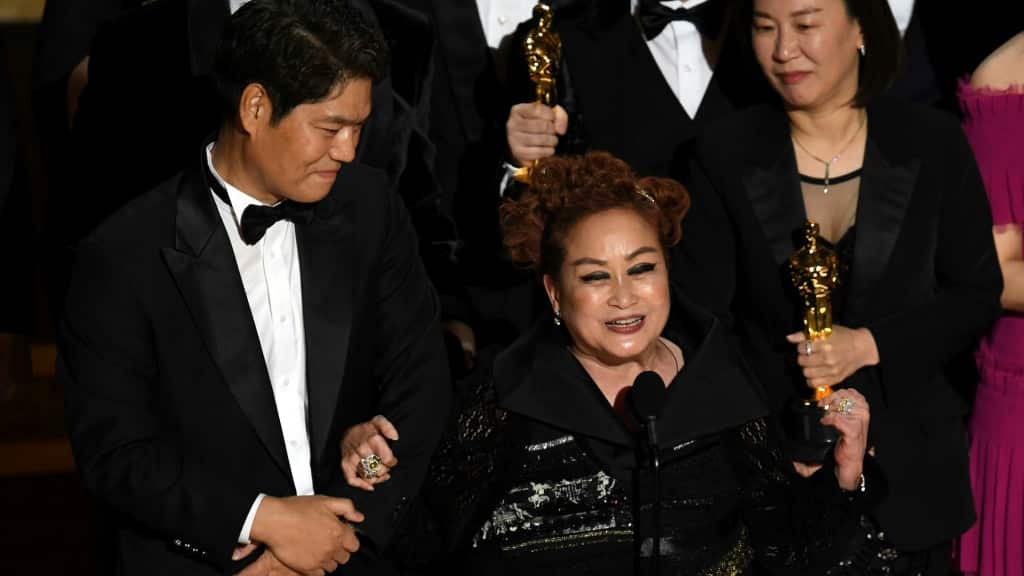 Miky Lee, an heiress turned media mogul, is the executive producer of the first non-English-language film to secure the Academy Awards’ top prize in their 92-year history.

The film has been praised at home and abroad for its critique of inequality, but Lee is the granddaughter of Lee Byung-chul, the founder of the giant Samsung group — by far the largest of the family-controlled, often-controversial conglomerates known as chaebol that dominate business in the world’s 12th-largest economy.

She is the vice chairwoman of the CJ Group, a food and entertainment giant that was spun out of Samsung in the 1990s as the empire was divided between different arms of the family.

Chaebol families are often intimately connected with South Korea’s political class, and her cousin is Lee Jae-yong, the Samsung Electronics vice-chairman currently on trial for bribing former president Park Geun-hye in a corruption scandal that saw her ousted from power.

But Miky Lee herself was secretly blacklisted by Park’s conservative government after she invested in a film based on the life of left-leaning president Roh Moo-hyun. 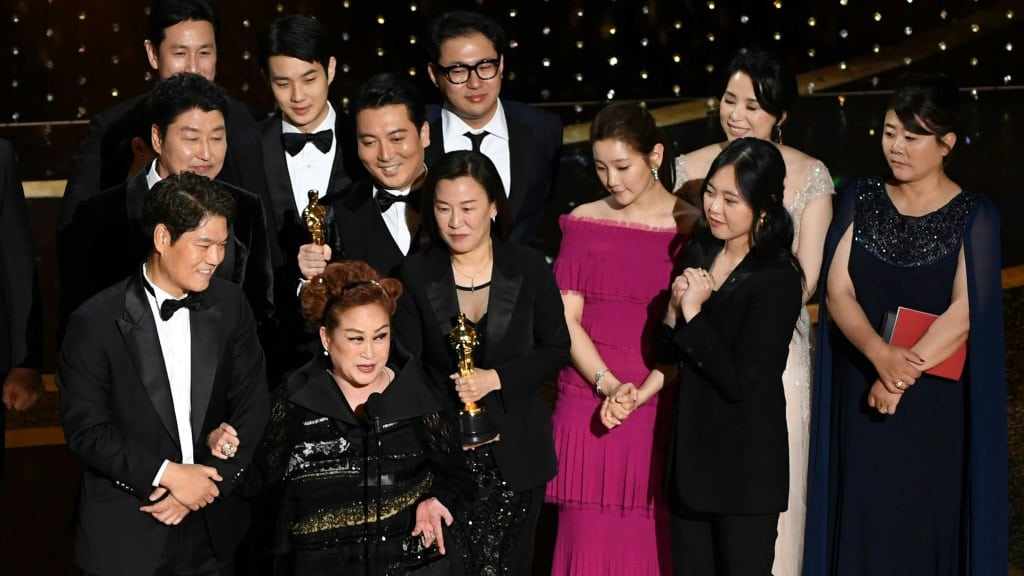 A diminutive Harvard graduate, she is known as a cinematic connoisseur, with previous collaborations with Bong including “Memories of Murder” (2003), “Mother” (2009), and the Tilda Swinton-starring “Snowpiercer” (2013).

Among those she praised in her Oscars speech were Korean filmgoers, who she said “never hesitated to give us straightforward opinion”, driving directors and creators to “keep pushing the envelopes”.

She also thanked her brother, the CJ chairman Lee Jay-Hyun — a controversial figure who was convicted in 2014 on charges ranging from embezzlement to tax evasion.

“It speaks to the parasitic relationship Korea as a whole has with chaebol conglomerates,” she told AFP. “The films pointing out the broken system are made within that system themselves.” 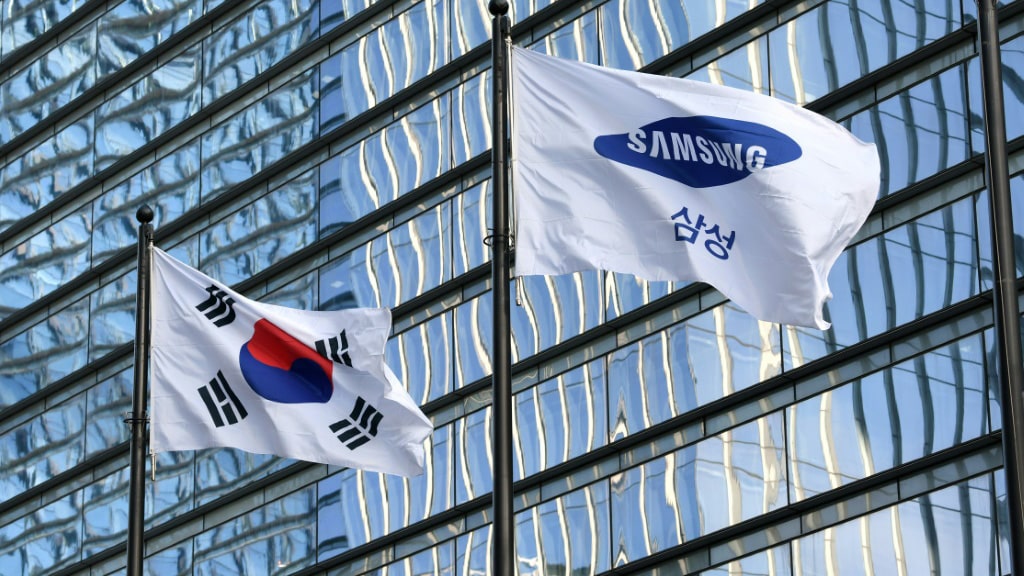 ‘Parasite’ executive-producer Miky Lee is the granddaughter of Lee Byung-chul, the founder of the giant Samsung group

The unprecedented Oscars haul for “Parasite” is the culmination of a corporate push into Hollywood that Lee has spearheaded for years.

In 1995 she invested $300 million in the DreamWorks studio as it was set up by Hollywood heavyweights including Steven Spielberg.

She is a member of the Academy of Motion Picture Arts and Sciences, the powerful organisation that awards the Oscars, and has connections throughout showbusiness in the US, where she moved after her blacklisting.

Lee supervises CJ ENM, one of the South’s biggest media groups, which has operations in television, K-pop, film studios and multiplexes, subsidiaries in at least six countries, and a market capitalisation of 3.7 trillion won ($3 billion).

The South’s “popular culture industry is as controlled by chaebol conglomerates as the production of semiconductors, ships or cars”, according to Vladimir Tikhonov, a Korean studies professor at the University of Oslo.

South Korean reports say the firm spent $8.5 million on an Oscar campaign for “Parasite” — including screenings, adverts and publicity events to appeal to voters — although the company declined to confirm the figure to AFP.

In the event it took home four Oscars, including best director, best screenplay and best international feature film, but So-Rim Lee of the University of Pennsylvania pointed out that none of the acceptance speeches, including Bong’s, raised “the actual social issues they purport to address through the film”. 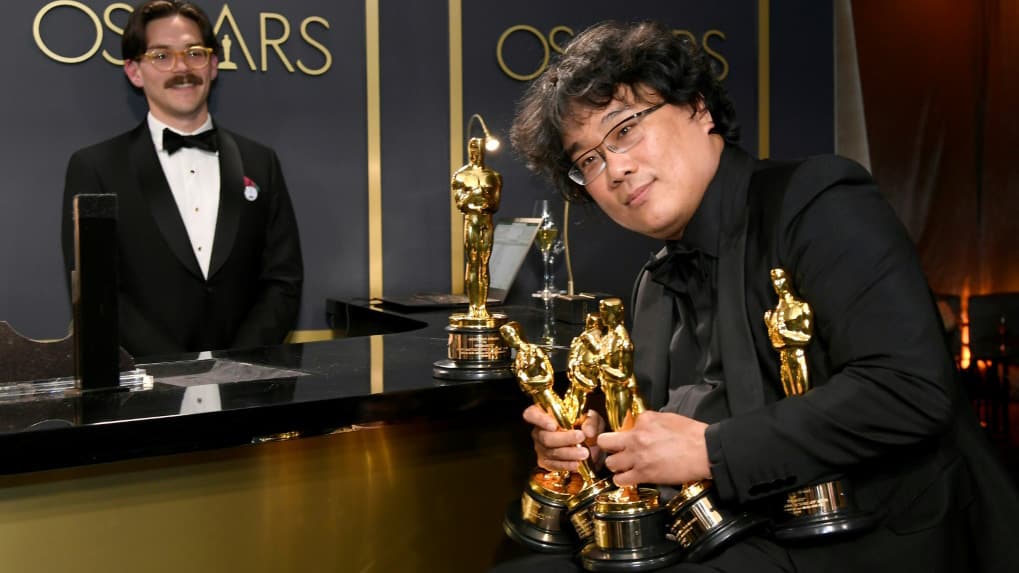 Director Bong — who was also blacklisted under Park Geun-hye — lauds Lee as “a huge fan of film, TV and music”.

“She’s a true cinephile who’s watched so many films and managed to bring over that fanatic passion to the world of business,” the Hollywood Reporter quoted him as saying.

But the South’s chaebols have often been accused of being root causes — via unethical practices such as exploitation of monopoly power and union suppression — of the widening inequality his film portrays.

The contribution Lee, 61, and CJ have made to Korean cinema “cannot be understated”, scholar Bae wrote in a tweet.

It also “underlines the fact that the frequently leftist, populist, anti-wealth messages in Korean cinema are conveyed through the vehicle of chaebol funding”.