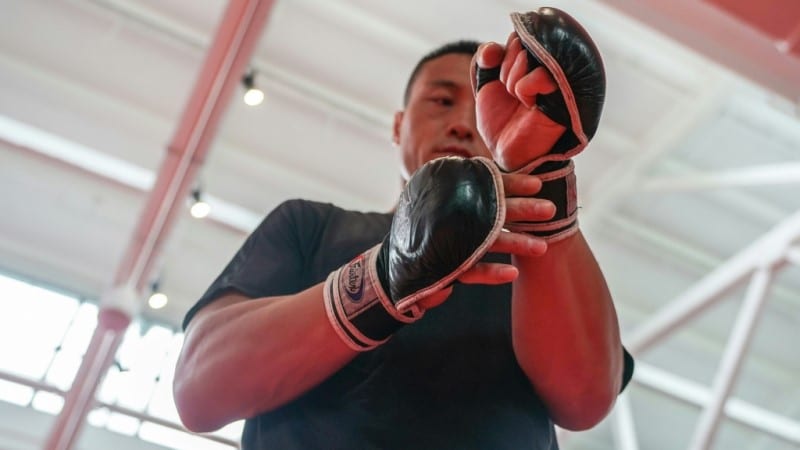 So the man nicknamed “The Assassin” was among the first through the door when the Ultimate Fighting Championship (UFC) reopened its Performance Institute in Shanghai this week.

The multimillion-dollar facility shut at the height of China’s coronavirus outbreak in February but is now welcoming back many of the country’s best fighters.

They include Zhang Weili, China’s first and so far only UFC champion, and Song, a welterweight with a 16-5 win-loss record. 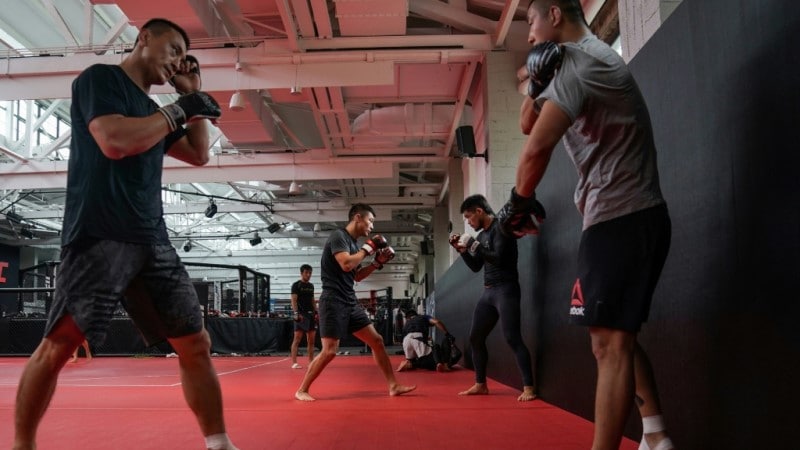 Song (L) is one of China’s most feared MMA fighters

In Song’s last bout, in February in New Zealand, he flattened Australian Callan Potter in just two minutes and 20 seconds after a flurry of punches.

It is hard to marry that ruthlessness with the softly spoken athlete who gave an interview to AFP at the UFC’s hub in China, a key growth market for the US-based organization.

“First, if you don’t hit your opponent, he will definitely hit you,” said Song, who like Zhang is from Hebei, a province in northern China with a strong martial arts legacy.

“Then there are my dreams and all the preparation I put in. Training is very hard and I don’t want to disappoint myself when stepping into the octagon.

“So I can only imagine myself as a wolf, tiger or lion.”

Song’s celebrations following his emphatic win over Potter were short-lived.

China largely shut down in February because of the coronavirus outbreak and he had to quarantine at home for 14 days on his return from Auckland.

Because of the virus he does not know when he will fight again, but hopes it could be at the end of the year.

Song harbors ambitions of becoming a world champion, but at the age of 30 he will need to make his move sooner rather than later and there is a queue of fighters ahead of him. 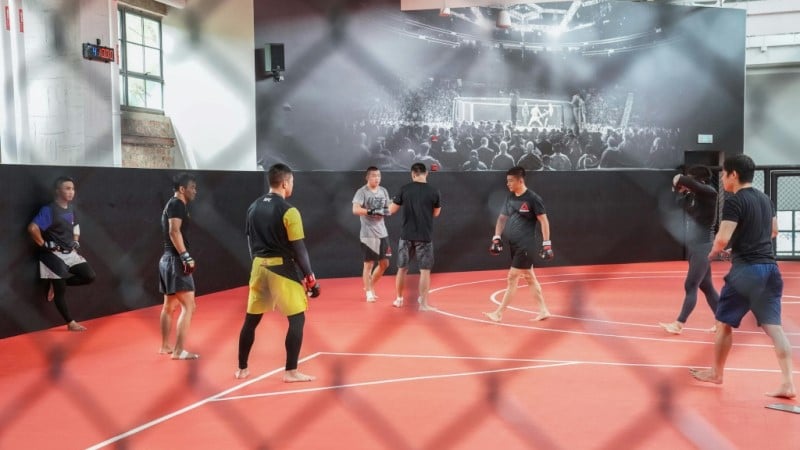 The UFC sees China as a huge potential growth market

Being in the UFC was his long-held dream but Song’s journey started in a very different environment.

“Every day I had to arrive at work at 8:00 am and then the team leader would do a roll-call and assign tasks,” he said.

“Our job was to put the small parts together and then fix them by welding. Then we’d polish them and they’d become part of the trains.”

At first he felt proud to be involved in something that revolutionized domestic travel for hundreds of millions of Chinese people.

But it was tough work. Each part had a serial number that could identify who was responsible for it. 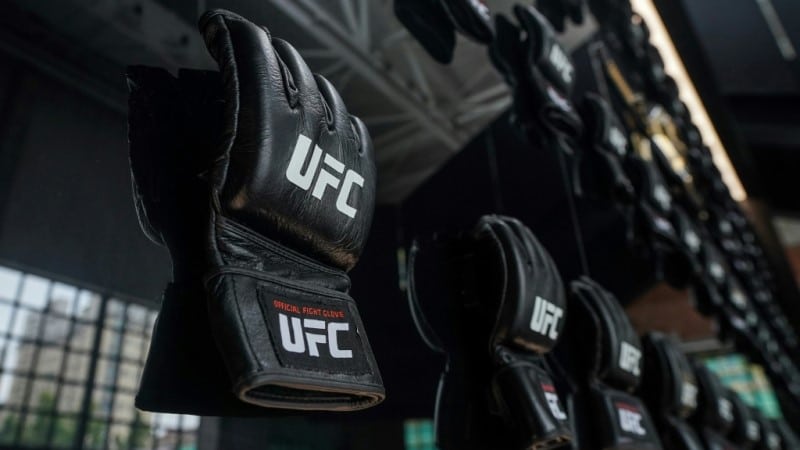 “If there was a problem with the part you did they could trace it back to you and you’d be fined, then you’d have to repair it,” said Song, who practiced martial arts in his spare time.

Now a fully fledged UFC fighter, those long days in the factory are over, but when Song travels on the trains which criss-cross China’s vast landscape his mind is cast back.

He sometimes wonders if the train he is sitting on has one of the parts he made.

But the trains are motivation too.

“When I was in that job I really didn’t like it,” said Song.

“So when I quit and went out to do MMA I was thinking: I must practice well so I won’t need to go back.”

by Peter Stebbings / with Jessica Yang