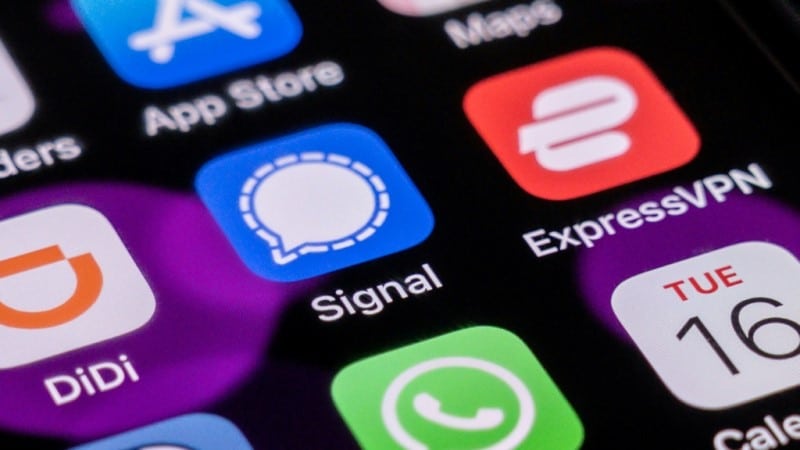 Encrypted messaging app Signal appears to have been blocked in China

The encrypted messaging app Signal, recommended by Tesla’s Elon Musk, appeared to have been blocked in China on Tuesday, closing off one of the last US social media platforms still freely available in the country.

Users of the free app, which has surged in popularity globally after rising privacy concerns, were unable to access it without a virtual private network (VPN).

China has deployed a vast and sophisticated system to scrub the internet of dissent and prevent citizens from accessing international social networking platforms such as Facebook and Twitter, in what is known as the “Great Firewall”.

Signal’s website has been banned since at least March 15, according to the GreatFire.org website which tracks online censorship in China, although the app remains available on China’s App Store.

Signal did not immediately reply to an AFP request for comment.

The iOS version of Signal has been installed close to 510,000 times to date in China, said research firm Sensor Tower, which does not track Android downloads in the country. Google Play is unavailable in China.

In January, people around the world flocked to apps such as Telegram and Signal after the Facebook-owned messaging service WhatsApp tweaked its terms of service and sparked privacy concerns.

Signal saw a huge surge in demand, helped by a tweeted recommendation by tech entrepreneur Musk.

The WhatsApp policy update — later delayed — concerned how merchants using WhatsApp to chat with customers can share data with Facebook, which could use the information for targeted ads, according to the social network.

Signal has stopped working without a VPN occasionally before, although service resumed afterwards.

Co-founder of GreatFire.org Martin Johnson told AFP that its data showed that the app was briefly unavailable in the App Store in 2019.

Last month China closed down the Clubhouse app in China, an audio platform which boomed briefly in the country for uncensored discussion of taboo topics.