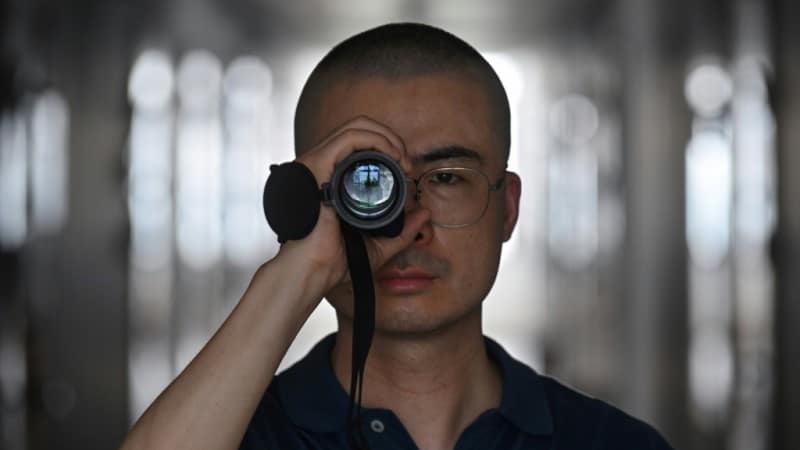 Echo couldn’t figure out why her Shanghai businessman husband routinely came home well past midnight, straining their 10-year marriage — until she looked at his phone.

WeChat and other platforms have helped revolutionize inter-personal relations in China, but are also blamed for adding to growing strain on Chinese marriages by making it easier to flirt with potential new partners.

Divorce is rising in China due to a range of factors, causing a concerned government pass a law in May imposing a month-long “cooling-off” period on feuding couples before they split.

But thanks to technology, “making acquaintances has become more convenient. It’s possible there will be temptations,” said Echo, who declined to give her full name and is now seeing a marriage counselor along with her husband.

Extramarital sex is hardly a new phenomenon in China, with its thriving sex industry and hostess bars, and a 2015 study by a respected Chinese sex researcher found a sharp increase in affairs in recent years.

The errant-partner issue went viral in April when Chinese model-celebrity Zhou Yangqing revealed that her boyfriend of nine years, Taiwanese singer Show Lo, had used WeChat and other platforms for dalliances with multiple women.

They include growing career and financial pressures, surging business travel, meddling in-laws, and less willingness by Chinese women to endure a poor marriage.

“(Chinese) society is developing too fast, extremely fast,” he said. 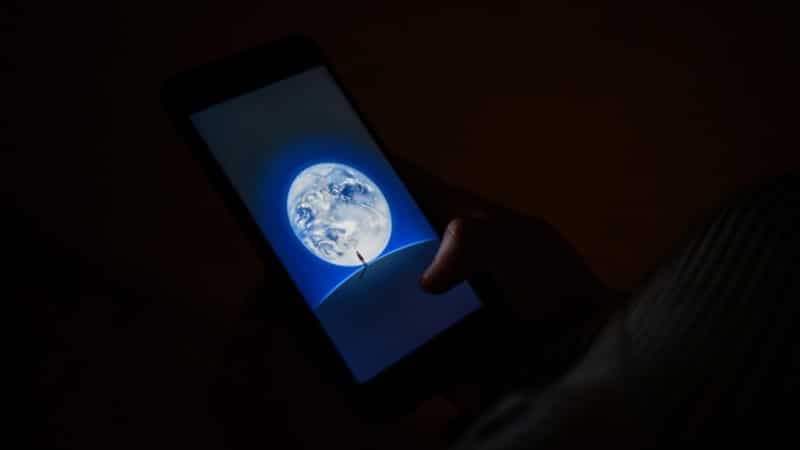 Many find an outlet through technology-enabled dalliances, Zhu said.

In particular, he cites WeChat’s “People Near Me” function, which is often used for casual hook-ups.

But even seemingly innocent use of WeChat, China’s default communication tool, can lead people astray.

Zhu recalled a recent counselling case that grew from a man and woman becoming business contacts through a “friend” group.

“The man said, ‘You’re divorced. I actually want to divorce too,'” Zhu said.

“After discussing business and signing a deal, they went out for a drink and ended up together.”

WeChat makes it “incredibly easy to find the opposite sex”, Zhu said.

Annual Chinese marriage registrations grew nearly 14 percent from 1998-2018 to more than 10 million, according to government figures. But divorces nearly quadrupled to 4.5 million per year over that span. 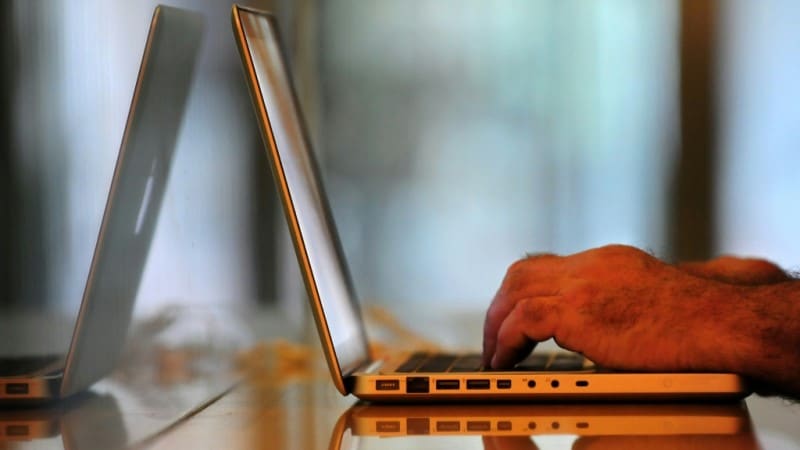 Business has taken off in recent years and he now has seven staff handling around 10 cases monthly across the country, 40 percent of which involve unfaithful women.

“I’ve thought a lot about why there are more and more affairs nowadays,” Dai said.

“Is it because of lower morals? I don’t think so. It has a lot to do with people’s material lives and technological development.”

An AFP journalist tagged along as Dai and his team tailed a man — whose wife suspected him of mid-day trysts — for several hours through Shanghai’s financial district and subway system. Nothing overtly incriminating was observed.

In extreme cases, Dai has found male targets who juggled not one, but two long-term extramarital affairs, including some that produced offspring.
Lack of education is a problem, said Zhu.

“Our sex education starts from primary school, but education on love and marriage is non-existent,” he said.

Chinese media have speculated that lengthy COVID-19 lockdowns earlier this year could fuel more divorce as hunkered-down couples tire of each other.

Echo experienced the opposite. Shanghai’s shutdown gave the couple time to work on their marriage. She is hopeful.

“Sometimes I even feel thankful to the other women,” she said.