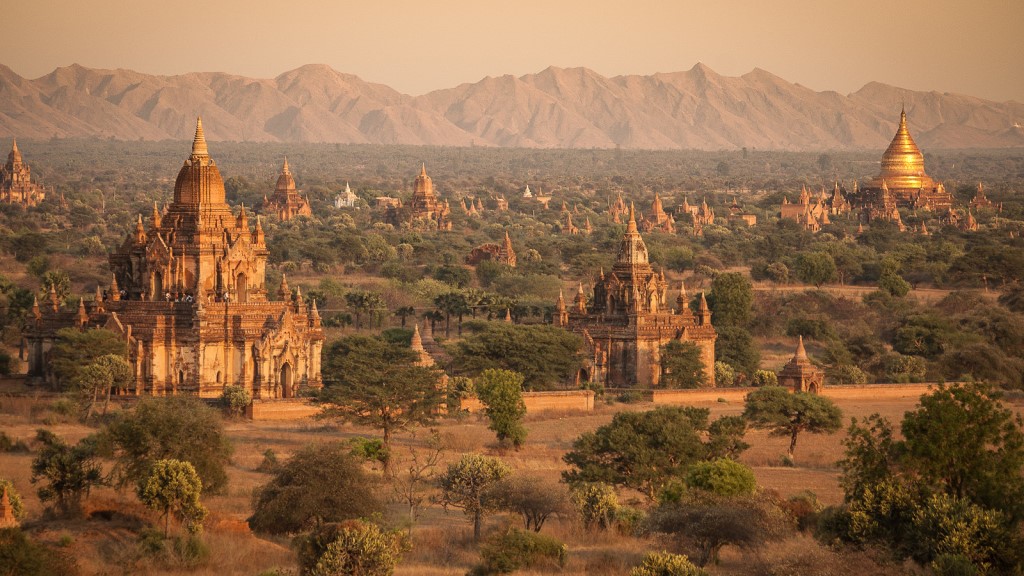 This would be Myanmar’s second UNESCO site after the international organization granted the ancient Pyu cities of Sri Ksetra, Halin and Beikthano, the status way back in 2014.

The announcement was made earlier this July during the 21-member World Heritage Committee meeting in Baku, Azerbaijan. The decision came in part with the recommendation of the International Council on Monuments and Sites (ICOMOS).

The decision by the United Nations Educational, Scientific and Cultural Organization (UNESCO) to elevate the status of the historical site will surely bring a massive boost to the country’s tourism industry.

Although there’s a slight dip from what was originally projected, the Ministry of Hotels and Tourism remains optimistic that the industry will see further growth in the coming years.

Now that it bears the UNESCO stamp, the Bagan site will likely to draw in more visitors not only from within the region but also from around the world.

Other sites that were given the World Heritage status by UNESCO include the “Pink City” of India, the ruins of Liangzhu City in China, and the Plain of Jars in Laos.

Remnants of An Old Empire

According to Burmese history, the city of Bagan was founded around the second century AD by King Pyinbya and went on to become the Pagan Empire’s political, economic, cultural, and religious center.

Over the course of two centuries and a half, rulers of the empire commissioned the construction of religious monuments which comprised approximately 1,000 stupas, 10,000 small temples, and 3,000 monasteries, all contained within the area’s 104 square kilometers zone.

Over the years, natural calamities brought destruction to the famed ancient city.

At the beginning of the 20th century, Bagan suffered some of the most devastating earthquake occurrences. The one in 2016, which reached 8.0 magnitude, reduced nearly 400 temples into rubble.

Previous restoration projects initiated by the military government around the 90s has drawn flak from art historians and preservation experts because of the total disregard on the site’s original architectural style and heritage.

The Bagan Archaeological Department, with the backing from UNESCO experts has since been taking over the restoration efforts.