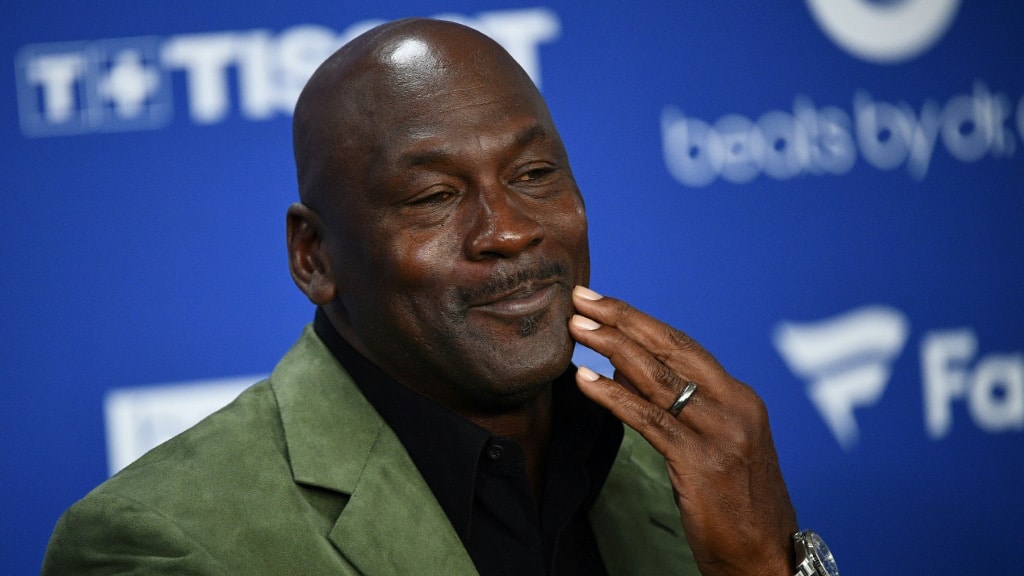 China’s Supreme Court has ruled in favor of basketball legend Michael Jordan in a long-running trademark dispute, ending an eight-year legal battle with a Chinese sportswear firm that illegally used his name.

The retired Chicago Bulls player and six-time NBA championship winner has a huge following in China, a country that has legions of avid basketball fans. 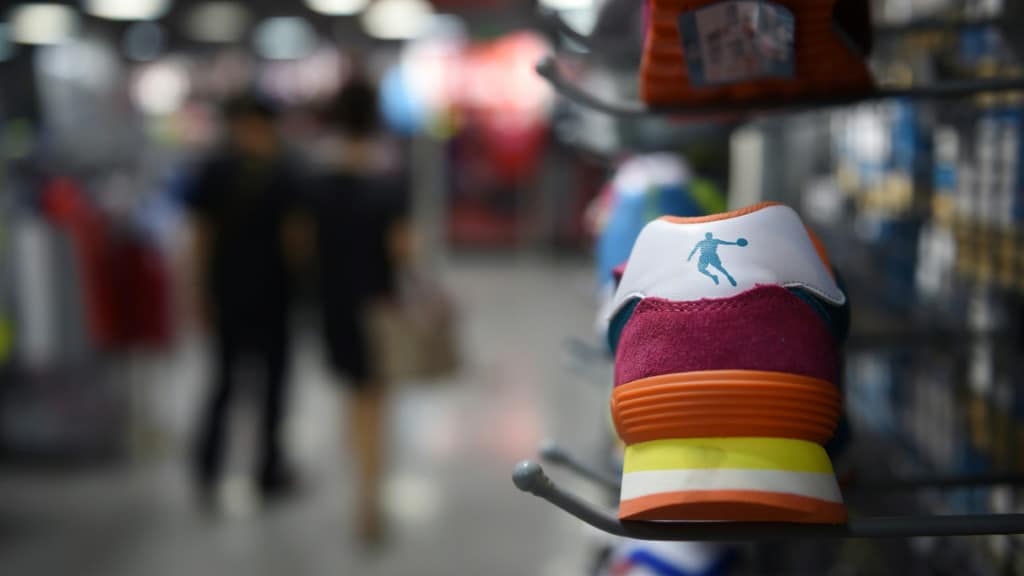 A Qiaodan brand shoe with its silhouette of a basketball player

However, it still allows the firm to continue using its logo of a silhouetted basketball player — which has similarities with the “Jumpman” logo used by Nike to promote its “Air Jordan” line of sports shoes.

However the Supreme Court referred the case over the use of the logo for retrial by the State Intellectual Property Office.

In 2016, Jordan won the right to his name in Chinese characters, but the Supreme Court upheld the firm’s right to use its trademark “Qiaodan” in Romanised English.

Qiaodan Sports said in a Weibo statement Tuesday that the ruling “would not impact the normal use of [its] existing trademarks, nor would it affect normal business operations.” 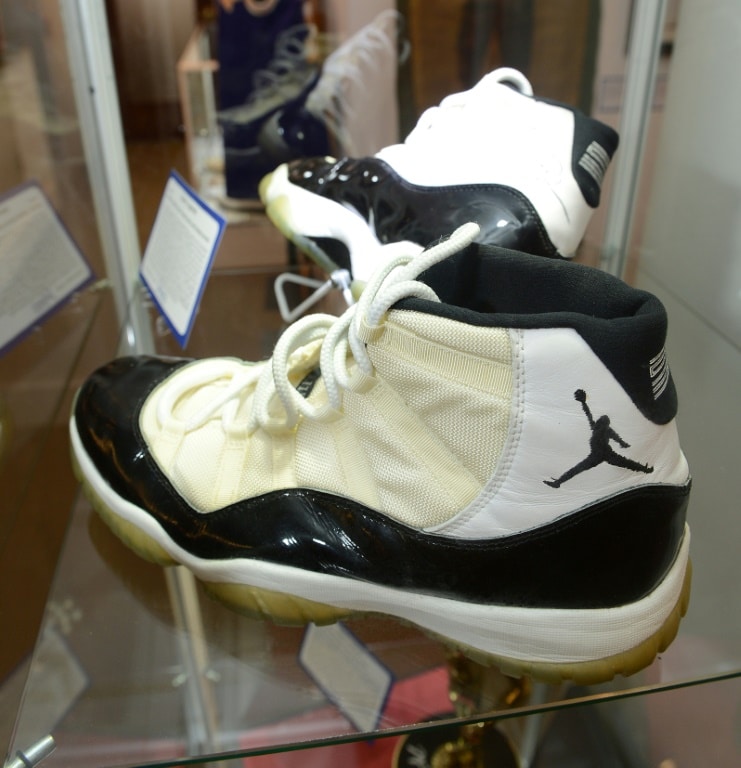 The famous Jordan Jumpman logo on a pair of basketball shoes

Founded in 2000, the sportswear franchise operates more than 5,700 stores nationwide.

It has also applied for nearly 200 similarly named trademarks including different Chinese spellings of “Qiaodan”, “Flying Power” and “Qiaodan King”, according to the verdict.

In 2017, the sportswear brand New Balance was awarded $1.5 million in copyright damages by a Chinese court over its famous “N” logo, which was illegally copied by a local sports shoe firm.

The UN said this week that China became the world leader in international patent filings last year, unseating the United States which had held the top spot for more than four decades.