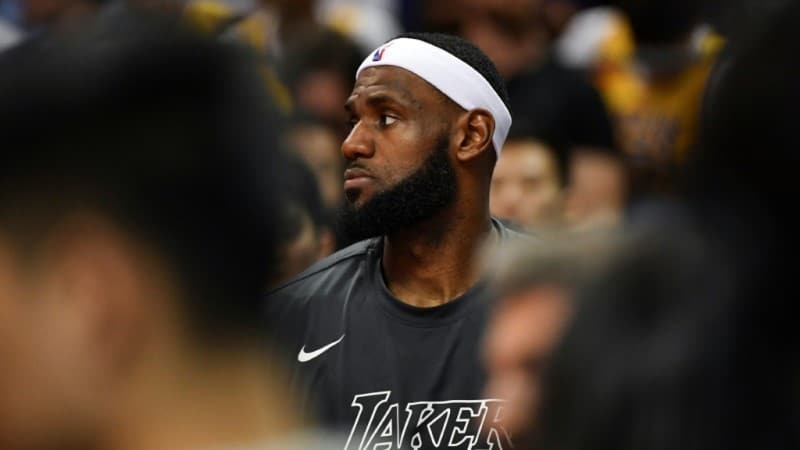 The broadcaster, which holds exclusive TV rights for the league in China, maintained its blackout even as internet giant Tencent resumed online streaming of the games after an initial backlash.

A CCTV spokesperson said on Friday that the broadcaster had “noticed the goodwill expressed by the NBA for some time”.

“The NBA has made active efforts in supporting the Chinese people’s fight against the Covid-19 pandemic,” the unnamed spokesperson said in a report published by the network.

The NBA commands a huge following in China — its biggest and most lucrative market outside of the US — and the subsequent fall-out has cost the league more than $300 million in revenue.

In May, the NBA named Michael Ma — the son of CCTV Sports executive Ma Guoli — as CEO of NBA China, setting off speculation that his appointment could mend ties.

Relations between China and the US are dire, as arguments rumble over technology, trade, responsibility for the coronavirus and human rights.

Some Chinese social media users responded to the resumption of broadcasts with anger, accusing CCTV of betraying its values.

“Where is your moral backbone, as official media, taking the lead to bow down to foreigners?” wrote one commenter on the Twitter-like Weibo platform.

“The foreigner hasn’t apologized yet, but you have hastily found a reason to lift the ban.”