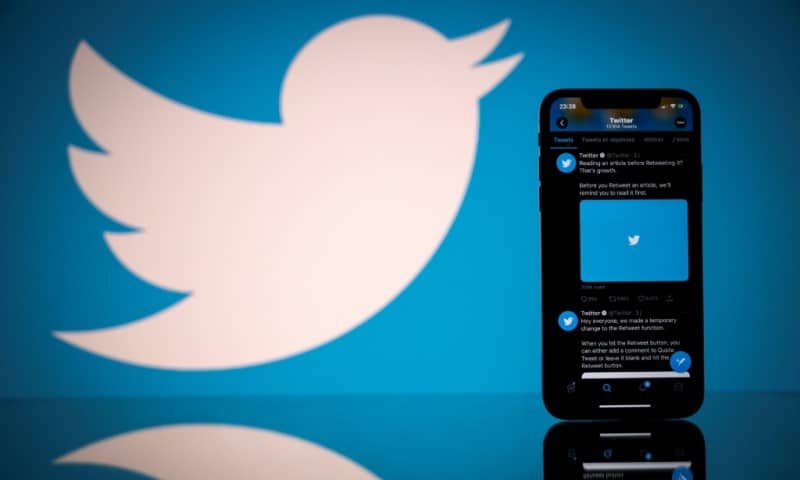 A Twitter posting helped scientists in Japan and Austria identify a new species of mite, which they named after the social network

Call it the mite of Twitter: Japanese and Austrian researchers have confirmed a bug they spotted posted in a tweet is a previously unknown species, now aptly dubbed “Ameronothrus twitter.”

Satoshi Shimano, a professor at Tokyo’s Hosei University, stumbled upon snaps of the black mites — posted by an amateur photographer — as he was browsing Twitter last year.

The pictures showed a group of the tiny arachnids massing in a crack in a concrete wharf at the fishing port of Choshi, southeast of the capital.

“Immediately after I saw them, I thought they were different from others I knew, and thought that they could be a new species,” Shimano told AFP.

He contacted the photographer through Twitter to confirm the location and then visited the port to collect samples, later confirming with his team that the mites represented a previously unknown species.

At just 0.7 millimeters long, the mites are miniscule and harmless to people, Shimano said. They are a type of coastal mite that eats algae and lichen and lives in a group.

Shimano and his team decided to pay tribute to Twitter’s role in bringing the mite to their attention when naming the mite.

“I suggested the name to link the discovery with modern society,” Shimano told AFP.

“I hope the name will help attract more people to learn about the world of this particular research,” he said.

Shimano is also enthusiastic about the prospect of social media helping uncover more new species, harnessing the force of millions of users around the world for scientific discovery.

The team, including Tobias Pfingstl, a mite specialist at the University of Graz in Austria, published details of the new bug in the journal “Species Diversity” on March 22.

It’s not the first time Twitter has helped reveal previously unknown species — though such discoveries are believed to be rare.

In 2020, the University of Copenhagen announced its experts had discovered a new fungal parasite after spotting some unusual marks on a photo of a millipede shared on Twitter.