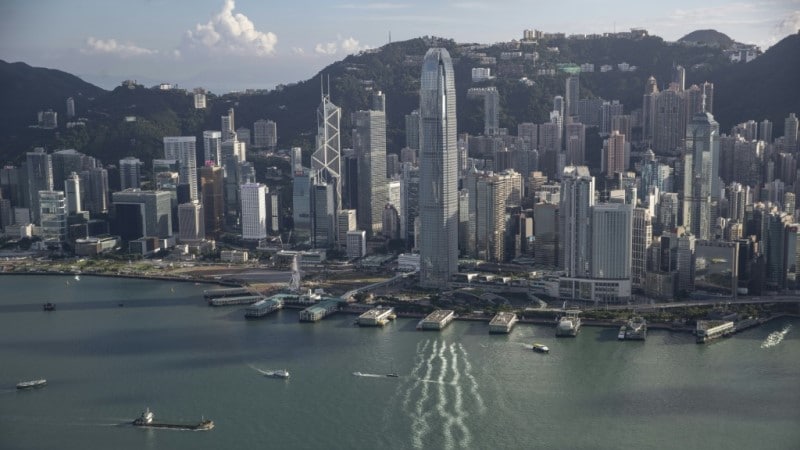 Hong Kong has decided against using a jury for the first trial under a sweeping national security law imposed by Beijing, a legal source with direct knowledge of the case told AFP

Hong Kong has decided against using a jury for the first trial under a sweeping national security law imposed by Beijing, a legal source with direct knowledge of the case told AFP on Monday.

Secretary for Justice Teresa Cheng informed the defendant’s legal team in early February, citing “the personal safety of jurors and their family members”, the source said.

Instead the trial will be heard by three judges who have been appointed to try national security cases.

A Department of Justice spokesperson declined to comment when asked by AFP because proceedings were ongoing.

The spokesperson for the judiciary also declined to comment “on individual cases”.

Trial by jury has been used by Hong Kong’s common law legal system for 176 years and is described by the city’s own justice department as one of the judiciary’s “most important features”.

The first person to face trial is Tong Ying-kit, a 23-year old man arrested the day after the law came in to effect for allegedly driving his motorbike into a crowd of police officers while flying a protest flag.

Currently on remand, he is charged with terrorism and inciting secession — two new national security crimes — and faces up to life in prison if convicted.

His case is being handled by the High Court’s Court of First Instance, where trials are usually heard by a judge alongside seven to nine jurors.

They are protecting state secrets, cases involving foreign forces and protecting the personal safety of jurors and their families.

“The right to trial by jury can be taken away by the Secretary for Justice on certain grounds without any residual discretion in this regard being left with the courts,” the association said shortly after the law was published.

The legal source said Tong’s defence team were considering their next step.

“The only possible way to fight is via judicial review,” the source said.

The national security law imposed by Beijing has silenced dissent and dented the legal firewall between the business hub and the mainland.

Senior Chinese politicians, state media outlets as well as leading pro-Beijing figures and newspapers within Hong Kong have also lobbied for reforming the judiciary or criticized recent judgments and sentences they dislike.

Opponents fear those calls could presage the arrival of a legal system more akin to the authoritarian mainland.

Inside China, criminal courts have no juries, answer to the party and have a near-universal conviction rate.