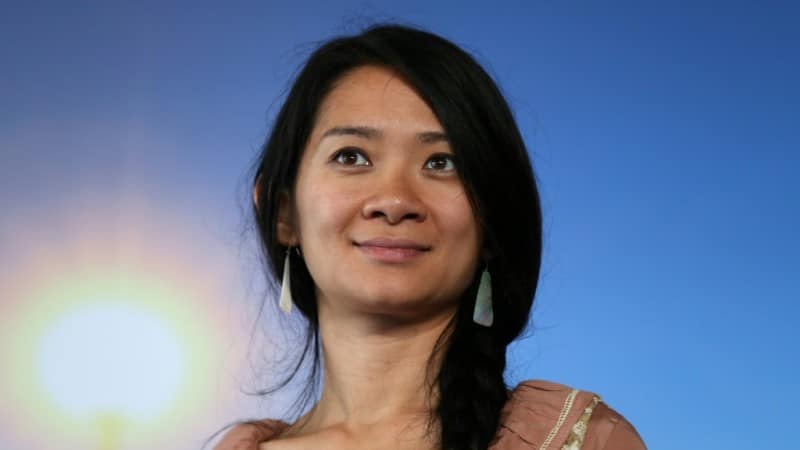 Chloe Zhao’s US road movie “Nomadland” has stoked controversy in China, but it will be “another few years” before the Beijing-born director will dare tackle her childhood roots on screen, she told the Santa Barbara International Film Festival Tuesday.

Oscar frontrunner “Nomadland” is the latest of Zhao’s films set in the US “heartland,” and follows van-dwelling Americans left on society’s margins by the Great Recession as they roam sparsely populated states like South Dakota and Nebraska.

It has already dominated top prizes including the Golden Globes but has faced a backlash in China, after social media users and state media questioned Zhao’s loyalty to her birth country.

Some even called her a “traitor” after digging up a years-old interview with Australian media in which she allegedly said “the US is now my country.”

Asked during a virtual panel with three fellow best director Oscar nominees if she would consider making a film in China or about her youth, Zhao said it was “scariest to dig into your own past.”

“I feel like I would have to think about teenage angst and all that stuff, and back home,” she said. “It’s going to take another few years. I think I need to mature more, to not be afraid to look at myself.”

Telling stories about other people is “safer for me,” she added, while paying tribute to the courage of Lee Isaac Chung’s childhood-inspired, Korean-American immigrant drama “Minari.”

“I don’t have that courage yet. So I think it’s very brave what you did,” she told Chung.

Chloe Zhao, 39, was born to a wealthy Chinese steel company executive, and left China as a teen to attend a British boarding school before finishing her education in Los Angeles and New York.

While at film school in New York she stumbled upon images of an Indian reservation in South Dakota, which led to her first film “Songs My Brothers Taught Me.”

“I was getting into my late 20s and I felt a bit disconnected to myself, to be honest, and not… able to hear my own voice,” said Zhao.

“And when that happens, people tend to go west… west of wherever they are, and for me it was going to the heartland.

“And I ended up in South Dakota, and really fell in love with the Badlands,” she said, referring a national park in the midwestern state best known for Mount Rushmore.

Asked what she most looked forward to doing once the pandemic is over, Zhao said she would like to visit relatives back home.

“I miss international travel — I miss going back to China, going home to see my family,” she said.

“And to eat the food that I can digest.”