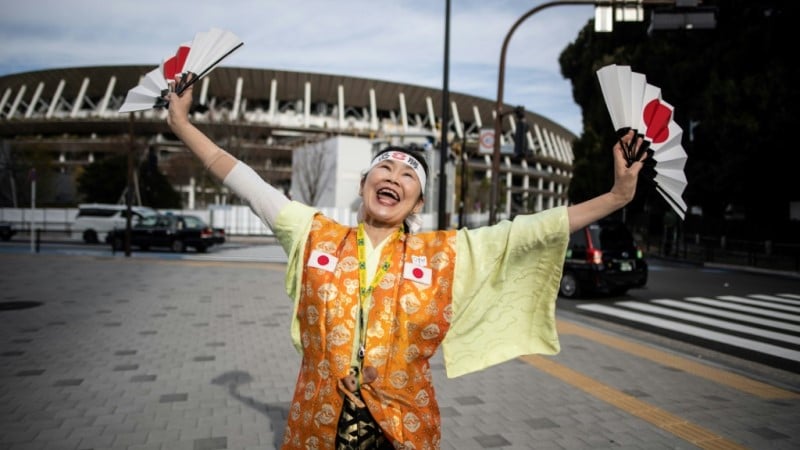 Whistle-blowing, flag-waving super-fan Kyoko Ishikawa has attended every Summer Olympics in the past 30 years — and the Tokyo resident doesn’t plan on missing out on a Games in her home city.

The 51-year-old can’t wait to welcome the world to Tokyo, even though surging infections and skyrocketing costs have convinced many other Japanese that the event should not go ahead this year.

“The Olympics are amazing,” said Ishikawa, who has become a familiar face at Olympic venues with her traditional Japanese outfit and ‘hachimaki’ headband, adorned with her country’s red-and-white flag. 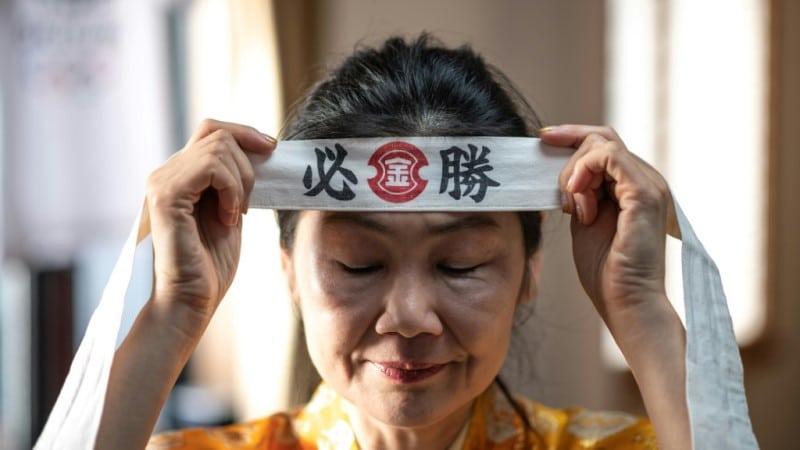 A third wave of coronavirus infections is causing jitters in Japan, with Prime Minister Yoshihide Suga announcing Monday that he was considering declaring a state of emergency in the greater Tokyo area.

A recent poll by public broadcaster NHK revealed that a majority of people in Japan oppose holding the postponed Tokyo 2020 Games this year, with most favouring another delay or outright cancellation.

But Ishikawa — a successful businesswoman with her own IT company, who transforms herself into an exuberant uber-fan every four years — is of a different opinion.

Her obsession began on a 1992 backpacking trip to Barcelona, where she managed to buy a cheap ticket to the Olympic opening ceremony and was blown away by the atmosphere.

The next day, she had a chance encounter with Naotoshi Yamada, a fellow Japanese who had attended every Olympics since the 1964 Tokyo Games and who took her under his wing.

Together, Ishikawa and Yamada –- known in Japan as the ‘Olympic Grandad’, in his trademark gold top hat –- traveled to every Summer Olympics that followed, turning heads and making friends wherever they went.

“It was such a pity, because the Tokyo Olympics would have been the completion of his life as an Olympic fan,” said Ishikawa. “Without that, there’s no closure.

“I want to try to take on his legacy and his spirit. Of course, I can’t be him, so I’ll try to do my best and do it my way. He’s passing the baton but the role is different.” 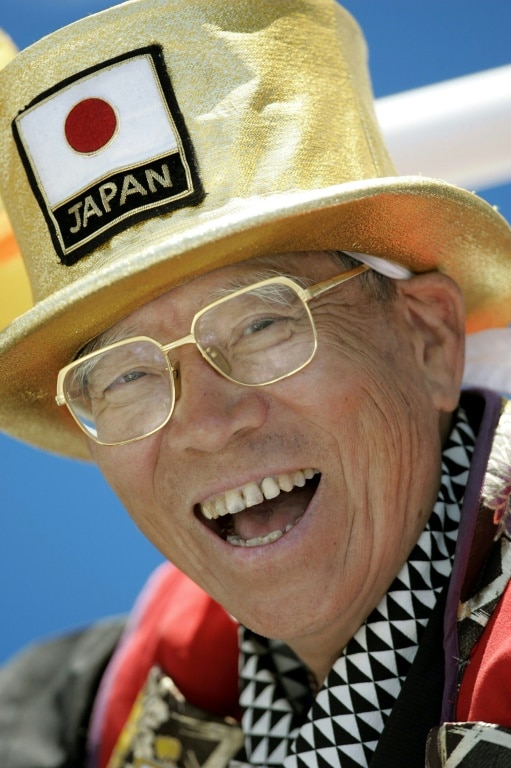 Ishikawa says she was excited when Tokyo was awarded the Games but also knew it would be difficult to get hold of tickets in Japan, where demand was initially sky-high.

She and her family applied for the maximum 60 tickets each in the first lottery with no luck. In the second lottery they got one ticket between them, for wrestling.

Now that 18 percent of tickets sold in Japan will be refunded after buyers asked for their money back, Ishikawa is confident she can lay her hands on more.

But she is more concerned about the possibility of the event not taking place at all. 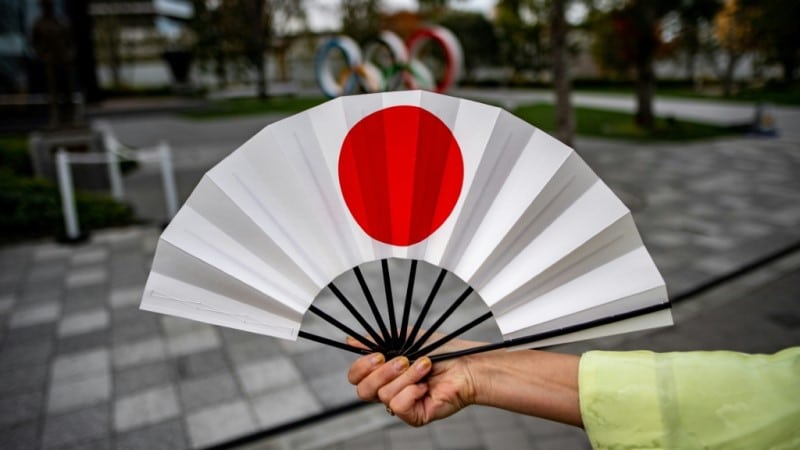 Organizers last month unveiled a raft of virus countermeasures aimed at holding the Games safely, from banning cheering in stadiums to asking fans to download tracking apps on their phones.

Ishikawa is adamant the Games should go ahead even if organizers have to reduce the number of fans, or even exclude overseas visitors.

“For Mr. Yamada and me, the purpose of attending the Olympic Games was not just cheering… the main purpose was sharing love and friendship and smiles,” she said.

“The value of having it without people from around the world would probably be 50 percent — or even less — but it’s still better than nothing.”

Ishikawa also plans to take part in the rescheduled torch relay, and she is looking forward to adding to her collection of Olympic memorabilia, which ranges from tickets and T-shirts to key chains and programmes.

Even if the Games are cancelled altogether, Ishikawa is determined to look on the bright side, saying it would be an “iconic memory” in her life of Olympic fandom.

But she is confident that Tokyo 2020 will be remembered for the right reasons.