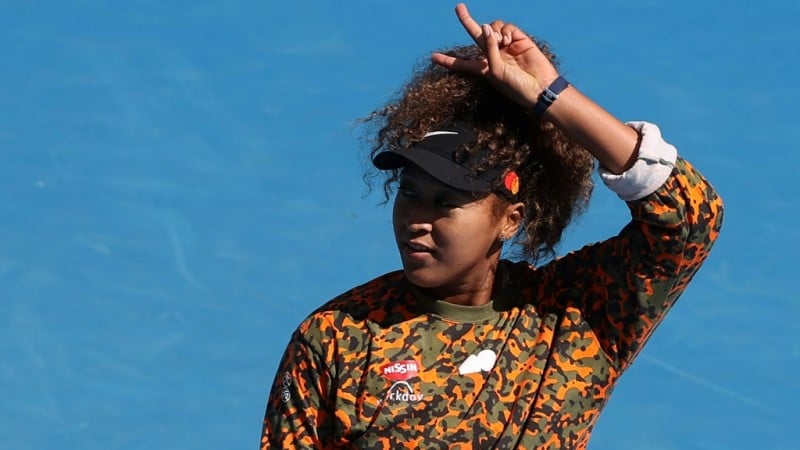 Osaka, the US Open champion, announced the investment on Thursday, with the National Women’s Soccer League (NWSL) club planning to tap into her passion for fashion by consulting the 23-year-old on design decisions for 2021.

Osaka, who is in Melbourne ahead of the Australian Open, said she had noticed other sportspeople making similar commitments and “I always thought it was really cool”.

“Billie Jean King texts me sometimes, so I was getting inspired from her,” she said of the tennis great who has stakes in several sports teams, including baseball’s Los Angeles Dodgers.

“I remember reading in an article that Serena’s daughter invested in a soccer team, too. I thought that maybe that’s a really good direction to go.

“As for choosing North Carolina, it’s because I visited there a couple times because of my boyfriend’s family, and he was born there.”

Osaka, named by Forbes magazine as the world’s highest paid female athlete in 2020, was the first Asian player to be ranked world number one.

She burst on the scene by winning the 2018 US Open and followed it up with victory at the 2019 Australian Open ahead of her third Slam title in Flushing Meadow last year.

Osaka is not the first celebrity owner in the NWSL, the third and most successful attempt to launch a top-level US women’s football league.

“The biggest thing I’m excited about, I really want to try to train with them,” Osaka said of the Courage.

“I think it’s always really fun to train with different athletes and see what they’re better than me at.

“I feel like definitely I’ll be able to go down there and watch a couple of games.”