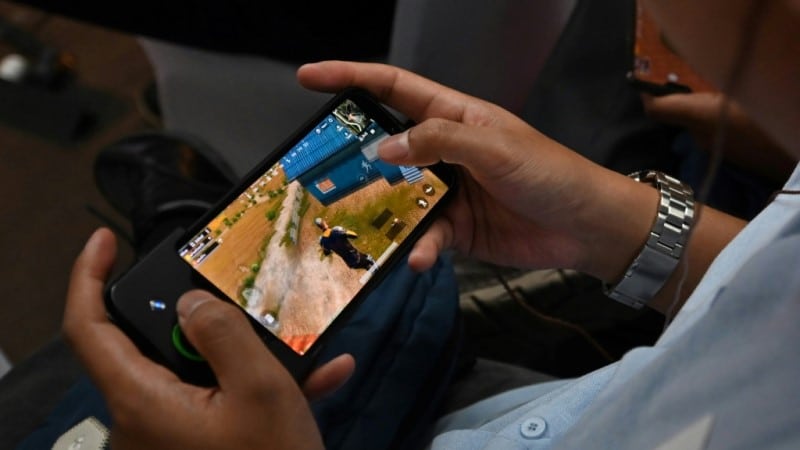 PlayerUnknown’s Battlegrounds (PUBG) is a popular mobile game, but has been banned in several countries, and Pakistan is moving to join that list

The Pakistan Telecommunication Authority said it had received “numerous” complaints from people saying the game has a “serious negative impact on (the) physical and psychological health of the children” who play it.

The PTA said it had suspended internet access to the game pending a high court hearing on July 9.

Pakistan’s Dawn newspaper last month reported that police in Lahore had recommended a ban after a teenaged player killed himself.

The newspaper said police believe the 16-year-old boy committed suicide after he failed to accomplish a mission.

Often likened to the blockbuster book and film series “The Hunger Games”, PUBG pits marooned characters against each another in a virtual fight to the death, and has become one of the world’s most popular mobile games.

Pakistan’s move follows similar bans in Jordan, Iraq, Nepal, the Indian state of Gujarat and the Indonesian province of Aceh.