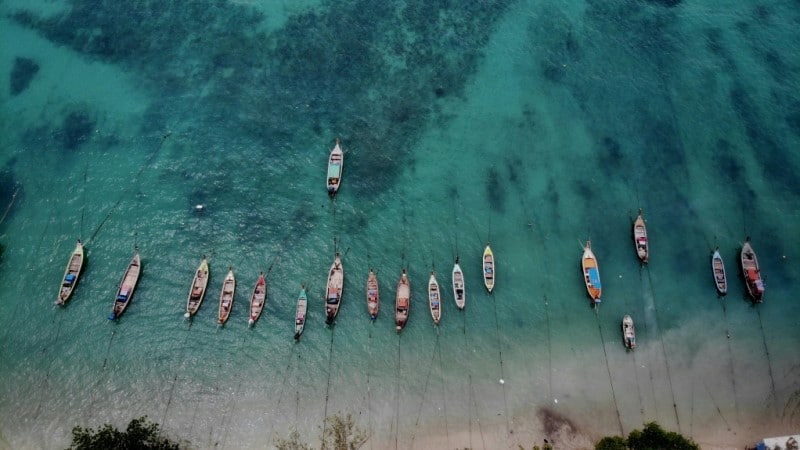 Coronavirus has wrought havoc across the world, but for Thailand’s “sea gypsies” it has brought welcome respite from the threat of mass tourism

Coronavirus has wrought havoc across the world, but for Thailand’s “sea gypsies” it has brought welcome respite from the threat of mass tourism.

Since the pandemic began, life has been easier for Sanan Changnam and his people — there’s an abundance of fish to eat and real estate projects on their ancestral land in the tourist hotspot of Phuket have come to a standstill.

In the turquoise waters of the Andaman Sea, connected to the surface by a slender pipe stuck in his mask — a “thread of life” allowing him to breathe — Sanan stalks fish and shellfish, spear in hand.

A few kicks of his flippers and he skewers three groupers before rising to the surface. 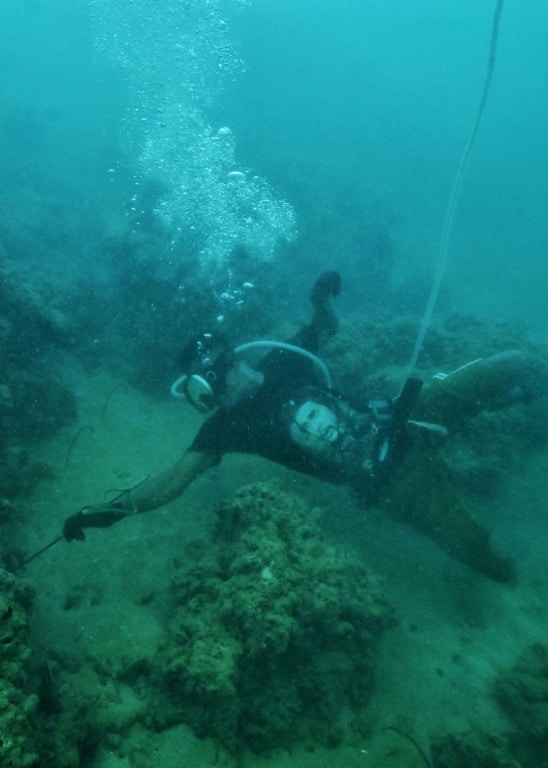 More than nine million visitors came to Phuket in 2019 and the boom has had a huge impact, bringing declining fish stocks, shrinking fishing grounds and a frenzy of construction

With Thailand closed to foreign visitors for the past eight months, tourist boats have been stuck at the quay and fishing has been easier for the Chao Lay, or “people of the sea”.

His ancestors, former nomads who came from Indonesia nearly 300 years ago, took a spit of land in Rawai, a beach in the south of Phuket, long before the island became one of the country’s most popular destinations.

More than nine million visitors came to Phuket in 2019 and the boom has had a huge impact, bringing declining fish stocks, shrinking fishing grounds and a frenzy of construction.

The traditional way of life of the Chao Lay, also known as “sea gypsies”, has been turned upside down — but the pandemic has brought a pause.

“It gives us a bit of a breather,” says Alim, Sanan’s uncle.

The authorities are less strict when the Chao Lay sail in protected marine reserves or near islets usually reserved for tourists.

“Before, we risked being arrested by a patrol or having our boats confiscated,” he says.

“We sometimes went up too quickly to the surface, not respecting decompression times. It was dangerous, there were injuries, even deaths.”

The threat of eviction also hangs over the 1,200 Chao Lay living in Rawai, where property developers have been eyeing their land — a strip a few hundred meters long facing the sea.

But with tourism halted because of the virus, Phuket’s economy is paralyzed, tens of thousands of workers have returned to their home provinces elsewhere in Thailand and construction projects are at a standstill. 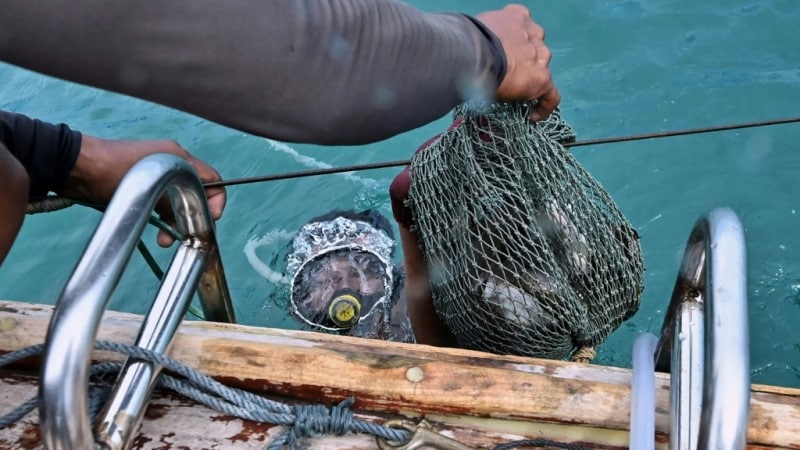 The traditional way of life of the Chao Lay, also known as sea gypsies, has been turned upside down — but the pandemic has brought a pause

“We hope that all of this will be abandoned,” says Ngim Damrongkaset, 75, a representative of the Rawai community.

“They want to drive us out of our homes, but also to deny us access to the sea.”

For the animist Chao Lay the beach is a vital space where they keep their colorful wooden boats and where they pray and give thanks to their ancestors.

The battle with the tourism promoters is an unequal one: many Chao Lay cannot read or write and did not know that they could register their land in their name

Many families today have no legal title to the land they live on, though the government is trying to help them prove that they were there long before the investors.

It has ordered analysis of old aerial photographs and of the bones of Chao Lay ancestors — traditionally buried on the beach so they can still hear the sound of the waves. 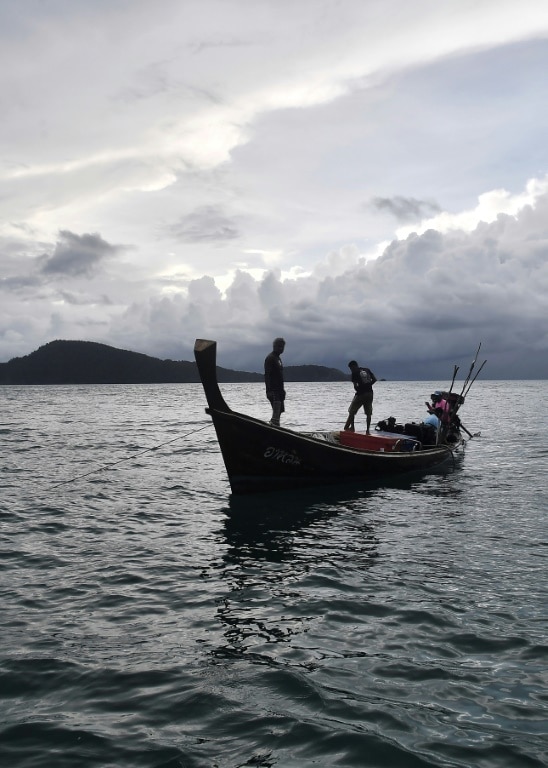 The Chao Lay are former nomads who came from Indonesia nearly 300 years ago, took a spit of land in Rawai

Narumon Arunotai, an anthropologist at Bangkok’s Chulalongkorn University, says the government “must seize the opportunity provided by the pandemic to rethink their vision on Chao Lay”.

“Covid is an opportunity to change mentalities. Mass tourism in Phuket has been a catastrophe for the sea gypsies,” she adds.

One option is for authorities to buy the land and entrust it to them permanently.

The government has recently allocated an area of mangrove to neighboring Chao Lay communities to temporarily live and fish — a first step but not a permanent solution.

It has also committed itself to preserving their oral traditions, without much effect so far. People in Rawai face many problems, including alcohol and disease.

“They need a special education system that preserves their culture. The government needs also to allow them to fish more freely,” says Narumon.

The Chao Lay have unique gifts and traditions that have served them well.

Children of the Moken — one of the three branches of the Chao Lay — have 50 percent better visual acuity in the water than their European counterparts, according to a 2003 study.

And their deep understanding of their environment allowed many of them to spot the warning signs of the devastating 2004 tsunami and flee.

Most of them escaped and helped many tourists to safety too.

“We will always be the children of the sea,” smiles Alim.