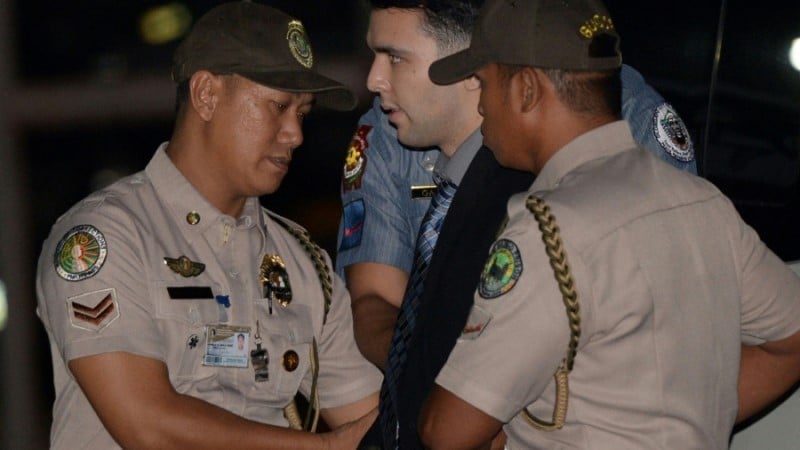 A US Marine convicted of killing a transgender woman in the Philippines has been ordered freed on the grounds of good conduct after serving half his maximum 10-year sentence, his lawyer said Wednesday.

Lance Corporal Joseph Scott Pemberton has been in detention since the October 2014 motel killing of Jennifer Laude after he met her at a bar while on a break from joint military exercises in the northern city of Olongapo.

A court ruled Tuesday that Pemberton — held in a special jail at the Philippine military headquarters in Manila — qualified for early release, his Filipina lawyer Rowena Garcia Flores said.

Court officials in Olongapo and spokespeople for the Philippine military or US embassy could not be reached for comment. 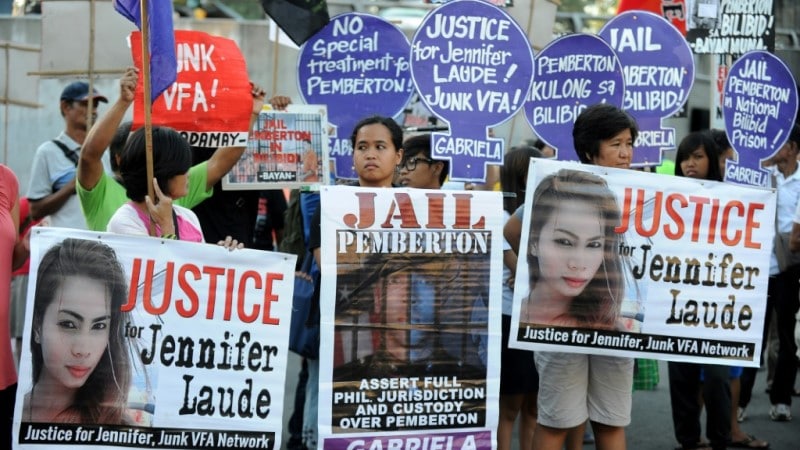 A statement from Philippine military spokesman Major-General Edgard Arevalo said they had not received any court order, but they would abide by it.

The decision was deplored by Harry Roque, now the spokesman for Philippine President Rodrigo Duterte but who briefly represented the Laude’s family during the trial.

“Laude’s death personifies the death of Philippine sovereignty and the light penalty imposed on Pemberton proves that despite the president’s independent foreign policy… Americans continue to have the status of conquering colonials in our country,” he said.

Virginia Suarez, a lawyer for the Laude family, asked the court to reconsider Pemberton’s release.

She said his supposed good conduct had never been put to the test because he served his sentence in special facilities, rather than a regular prison.

Suarez told AFP she feared Pemberton would leave the country before the court could rule on her filing, although Flores said her client was still in the country.

Pemberton’s conviction was the first under a so-called Visiting Forces Agreement (VFA) between the two allies that covered the legal liability of US troops taking part in military operations in the Philippines.

Since being elected in 2016, President Duterte has tried to steer away from the US ambit to pursue greater economic cooperation with China.

In February he formally notified Washington he was axing the VFA effective August, after accusing the US of interference in his internationally condemned narcotics crackdown.

Manila later put the abrogation on hold “in light of political and other developments in the region”, a decision seen as acknowledging China’s increasing diplomatic muscularity.