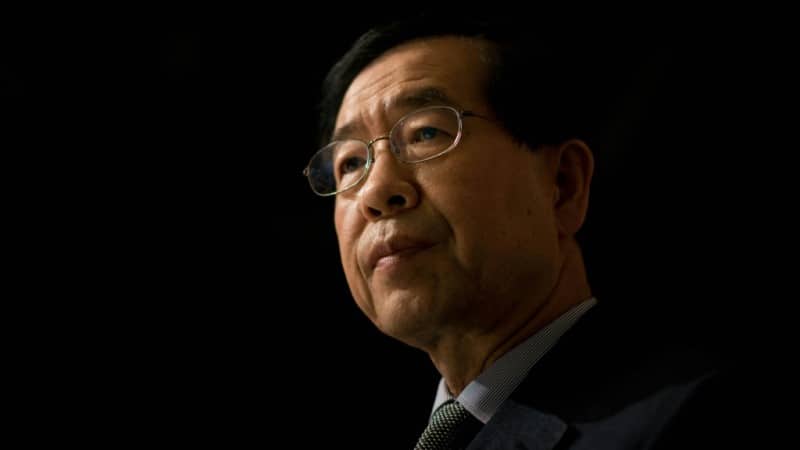 Park Won-soon, whose body was recovered on a mountain in the capital, is by far the most high-profile politician to be implicated in a harassment case in South Korea, a highly patriarchal society where the #MeToo movement has led to the fall of scores of prominent men in multiple fields.

Park offered a general apology in a suicide note — handwritten with ink and brush — found at his official residence and released by city authorities.

“I’m sorry to everyone. I thank everyone who has been with me in my life,” he wrote, asking to be cremated and his ashes scattered at his parents’ graves. “I’m sorry to my family, to whom I only caused pain.”

“Bye everyone,” he signed off, without referring to the allegations against him.

A heavyweight figure in the ruling center-left Democratic party, Park ran South Korea’s sprawling capital — home to almost a fifth of the national population — for nearly a decade.

He won three elections while promoting gender and social equality, and did not shy away from expressing his ambitions to replace incumbent President Moon Jae-in in 2022.

His death came a day after his former secretary filed a police complaint — said to involve sexual harassment — against him.

According to a document purporting to be the statement of Park’s victim, who worked as his personal secretary from 2015, he committed “sexual harassment and inappropriate gestures during work hours”, including insisting she hug him in the bedroom adjoining his office.

After work, she said, he sent her “selfies of himself in his underwear and lewd comments” on a messenger app. 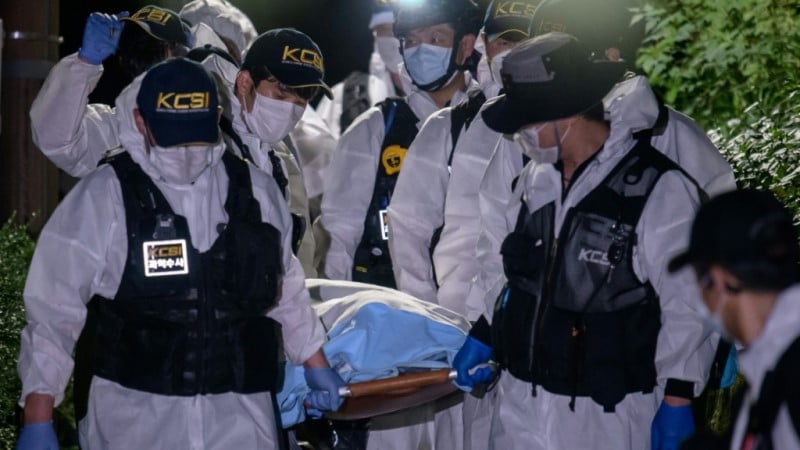 “I brainwashed myself, bearing tremendous fear and humiliation, that all of this was in the interest of Seoul City, myself, and mayor Park,” she said, according to the document.

The police confirmed a complaint had been filed but declined to confirm the details.

Park’s death means the investigation will automatically be closed.

South Korea remains male-dominated despite its economic and technological advances, but the country has seen a widespread #MeToo movement in the last two years, sparked by a prosecutor who publicly accused a superior of groping her at a funeral.

The perpetrators have included a former provincial governor who sought the presidency in 2017 but was jailed last year for sexual intercourse by abuse of authority after his female assistant accused him of repeatedly raping her.

Park is the country’s highest-profile politician to die by his own hand since former president Roh Moo-hyun, who jumped off a cliff in 2009 after being questioned over corruption allegations involving family members. 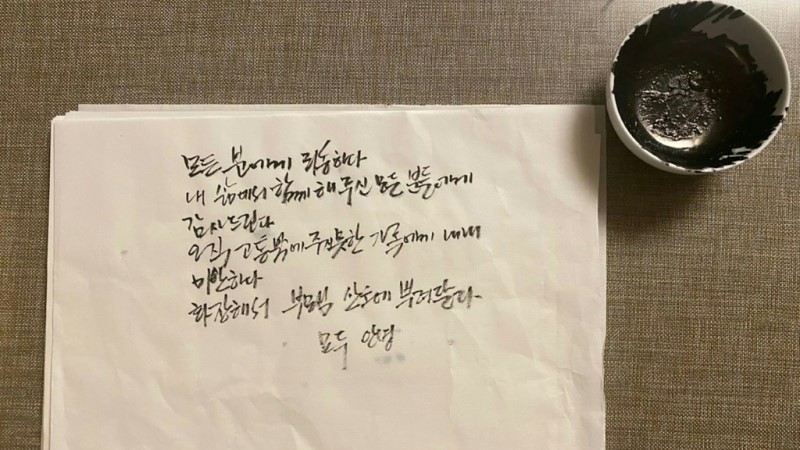 Park offered a general apology in a suicide note — handwritten with ink and brush — in which he said ‘I’m sorry to my family, to whom I only caused pain’

Park was a student activist in the days of South Korea‘s military dictatorship — he was jailed for taking part in a rally against then-president Park Chung-hee — and later became a human rights lawyer.

He defended many political activists and in the 1990s won South Korea’s first sexual harassment conviction, in a landmark judgment.

He helped launch the People’s Solidarity for Participatory Democracy, an influential NGO pushing to reform the conglomerates that dominate South Korean business.

It grew into one of the largest non-profit organizations in South Korea and launched the Beautiful Stores, a chain of charity shops modeled after Britain’s Oxfam shops.

Reactions were mixed on Friday, including both condolences and criticism that he killed himself to avoid punishment. 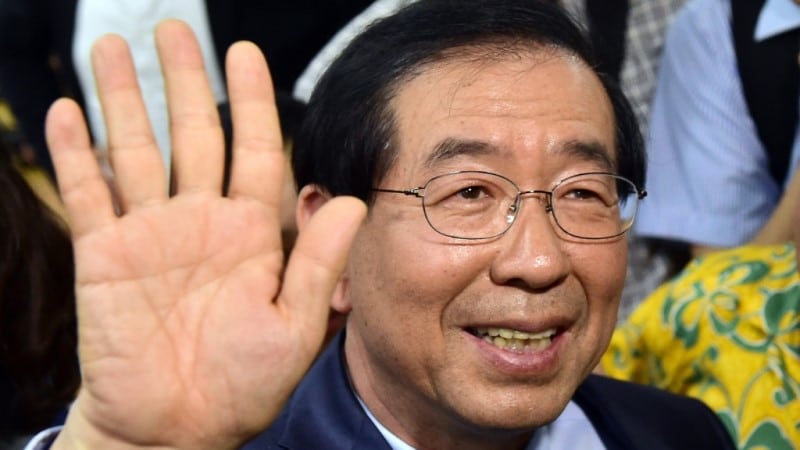 There was an outpouring of grief from his supporters, some of whom wailed at Seoul National University Hospital as his body was brought in.

“Mayor Park, you were an excellent politician,” one poster wrote on Daum, the country’s second-largest portal site.

“But a twist of fate put an end to your journey. I hope you are at ease in heaven.”

Others were more critical of the 64-year-old, accusing him of exploiting his power to harass a subordinate and then taking his own life to “avoid the fallout”.

“The victim must have had painful times in the run-up to the filing of the complaint,” wrote one user. “I hope Park reflects on his misdeeds and atones in the afterlife.”

A memorial altar was to be set up in front of the Seoul city hall for citizens to pay respects.