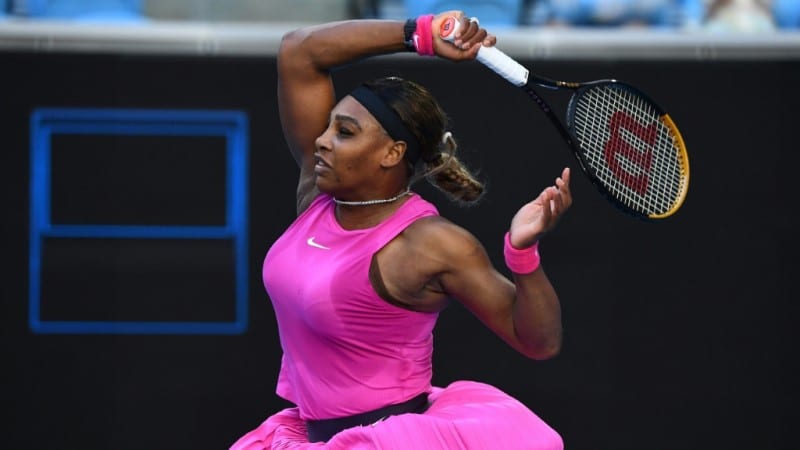 Williams, 39, has been on belligerent form at the Yarra Valley Classic and overpowered the Bulgarian with a 6-1, 6-4 victory in 74 minutes.

“So far, so good. It’s special to play here with what’s going on in the world,” said Williams, who only lost four games against Daria Gavrilova in her opener on Monday.

Williams, aiming for a record-equalling 24th Grand Slam title at the Australian Open, broke Pironkova first up and kept her foot on the gas with 25 winners and six aces. 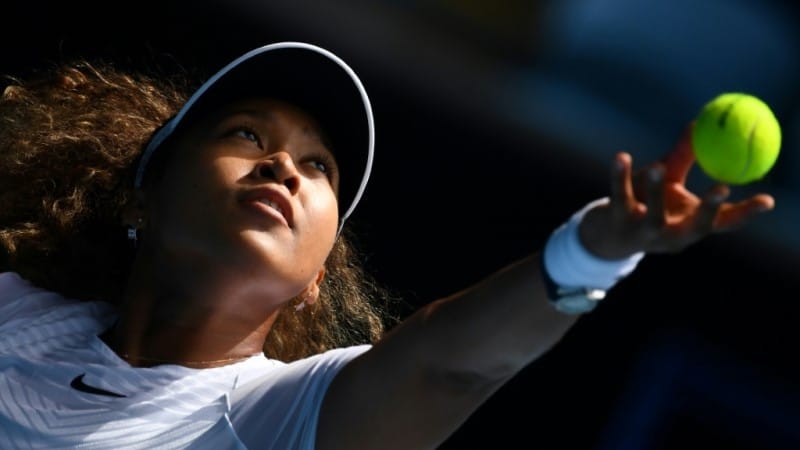 Naomi Osaka was slow to get going before beating Katie Boulter

The American will face compatriot Danielle Collins, who knocked out world number six Karolina Pliskova in straight sets, in the quarter-finals on Thursday.

Osaka and Barty, however, were pushed to the brink, but both avoided early exits at Melbourne Park.

Japan’s Osaka was made to work hard against in-form Katie Boulter, but fought back for a 3-6, 6-3, 6-1 victory to reach the quarter-finals in the Gippsland Trophy.

She next meets Irina-Camelia Begu from Romania.

“Today was really tough for me. It just felt like a new experience playing here again after such a long while,” Osaka said.

“For me, I thought she played really well. I sort of had to raise my level, kind of go within myself.”

A refocused Osaka lifted her intensity to run away with the contest in a one-sided third set.

I Found my Groove

The three-time Grand Slam champion had comfortably beaten France’s Alize Cornet in straight sets on Tuesday in her first competitive match since lifting her second US Open title in September.

World number one Barty also had a fright in her match against Marie Bouzkova of the Czech Republic, but recovered from a second-set stutter to win 6-0, 4-6, 6-3.

“Mid-match I lacked execution… but happy to get it on my terms in the end,” Barty said after a quick turnaround, having beaten Ana Bogdan in straight sets on Tuesday night.

Barty, hoping to break her country’s 43-year singles title drought at the Australian Open, will face Shelby Rogers of the United States next.

Reigning Australian Open champion Sofia Kenin was also pushed hard by American Jessica Pegula, dropping the first set and finding herself 4-1 down in the second before prevailing 5-7, 7-5, 6-2. 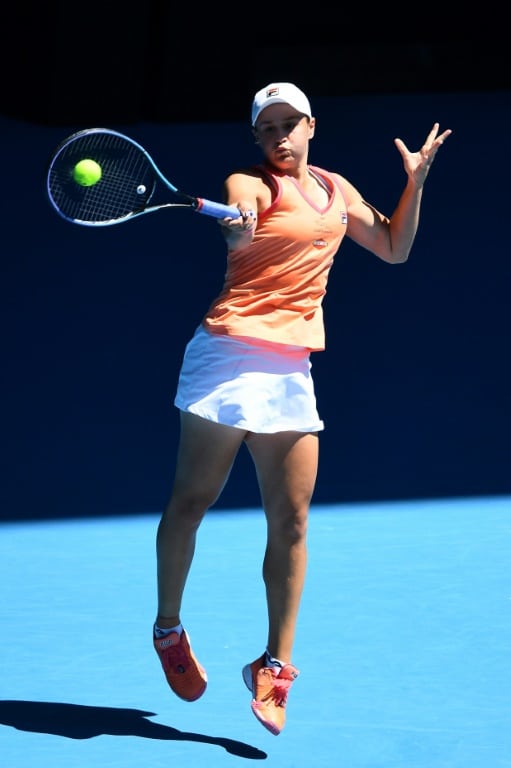 “I was happy the way I was able to change things in the second set… I found my groove,” said Kenin, who will play Garbine Muguruza next in a rematch of last year’s Australian Open final.

“I’m really happy with both matches, so it’s good to be back,” said Halep.