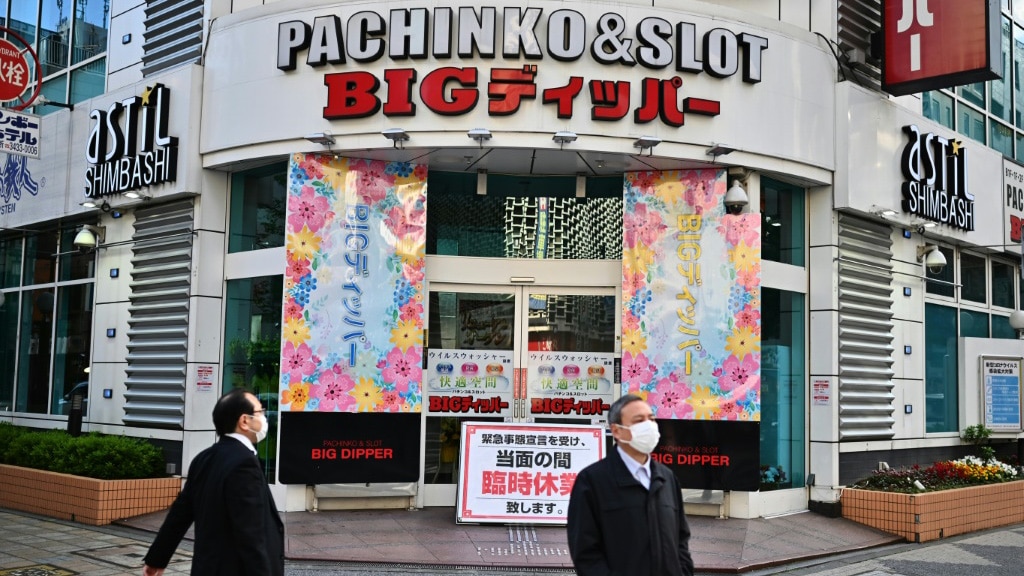 Japanese governors are turning to an old-fashioned weapon in a bid to get the country’s pachinko gambling parlors to close during the coronavirus pandemic: naming and shaming.

The country is under a month-long state of emergency and officials have asked non-essential businesses to shut their doors.

But Japanese law does not allow the government to force closures, or punish those who stay open, leaving officials turning to a bit of public shaming in the hopes of obtaining compliance.

Spearheading the effort is Osaka governor Hirofumi Yoshimura, who has fended off critics who accuse him of unfairly pressuring businesses.

“It is very possible that infections spread at these places,” he told reporters Tuesday.

“I am not doing this to make examples out of them or to apply pressure. This is being done to ask Osaka residents not to go there.”

Pachinko is an enormously popular form of gambling in Japan, involving a variety of machines that range from pinball types to some similar to slot machines. 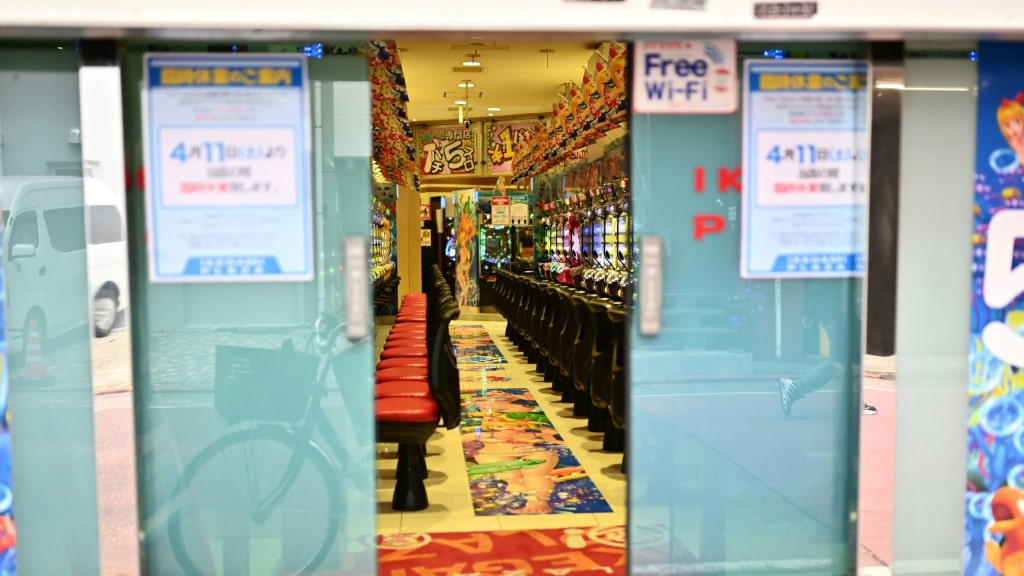 Pachinko is an enormously popular form of gambling in Japan, involving a variety of machines that range from pinball types to some similar to slot machines

Across the nation, roughly 10,000 establishments operate rows of colorful gaming machines often in large, windowless halls that blare loud music and electronic beeps with players given just enough space to sit next to one another to play.

Infection experts have regularly cited them among locations that risk transmitting the virus, along with gyms and bars.

Many parlors have heeded the call to close, with hundreds shutting down after the state of emergency was announced.

But in Osaka, roughly 30 establishments were still open as of last Friday, when Yoshimura began publicly calling them out.

So far he has named nine establishments bucking the call, several of which have now closed their doors.

The governor of the neighboring Hyogo region on Monday also published the names of six pachinko parlors still operating locally.

And in Tokyo, officials pressed on Sunday for 156 locations still open to shut down, with Governor Yuriko Koike saying Tuesday that all parlors in the city were now closed. 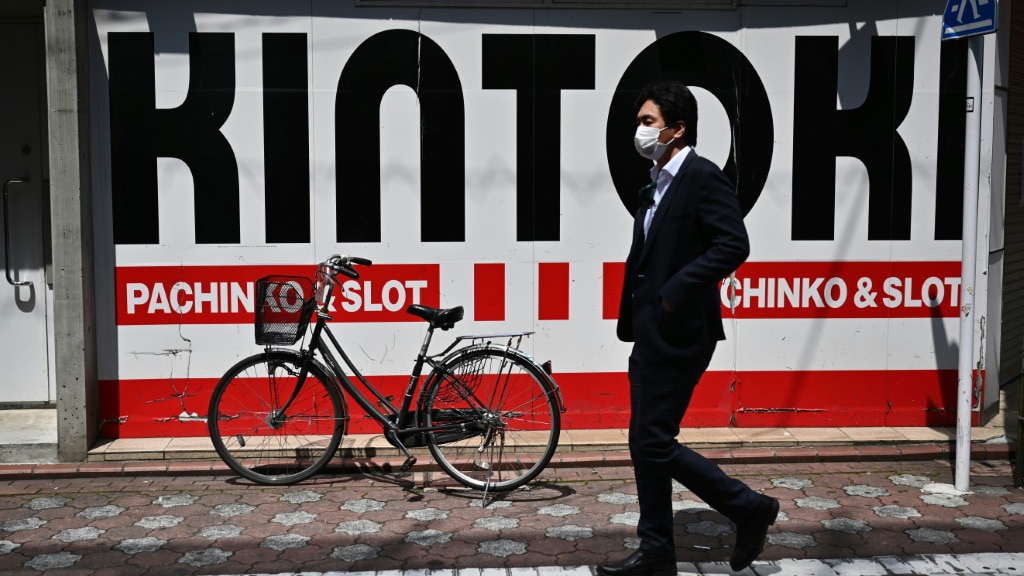 Many parlors have heeded the call to close, with hundreds shutting down after the state of emergency was announced

Some of those staying open have defended their decision, with Osaka-based operator Okada Enterprise telling Japanese media it was trying to protect the jobs of more than 600 employees.

“If we suspend our operations now, we will go bankrupt and will have to abandon our responsibility to our employees and business partners,” the group said in a statement, according to the Nikkei business newspaper.

And while the name-and-shame strategy has had some success, there have been reports of it backfiring in some cases.

Some parlors that have stayed open have found themselves apparently benefiting from the publicity, attracting players whose local outlets have shut their doors.