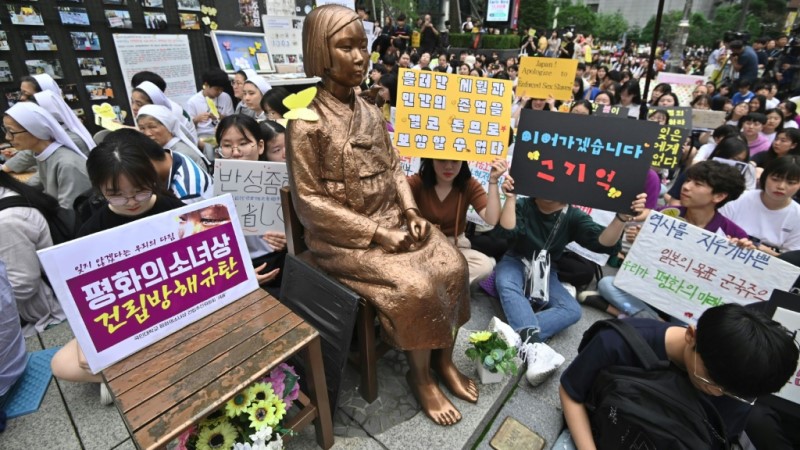 Relations between Tokyo and Seoul are strained by Japan’s early 20th-century colonial rule over the Korean peninsula, especially sex slavery during WWII

A South Korean court on Friday ordered the Japanese government to pay compensation to 12 World War II sex slaves or their families, in an unprecedented ruling that prompted an immediate denunciation by Tokyo.

The Seoul Central District Court ruled that Japan should pay the victims 100 million won ($91,000) each.

It is the first civilian legal case in South Korea against Tokyo by wartime sex slaves for Japanese troops, who were euphemistically labeled “comfort women”.

The ruling comes despite a 1965 treaty between Seoul and Tokyo which declared claims between them and their nationals had been settled. 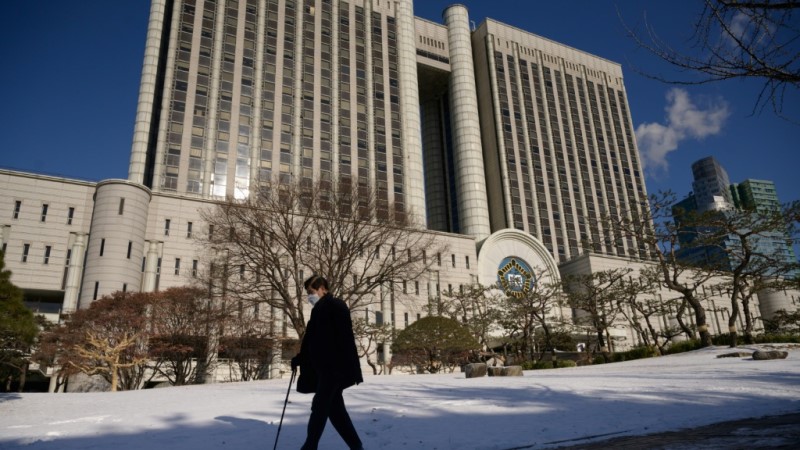 Imperial Japan was responsible for the “comfort women” system, the court said in its verdict.

“The plaintiffs, who were in their late teens or early 20s, were subjected to repeated sexual exploitation,” it said.

“It amounted to an illegal act against humanity and the defendant has an obligation to compensate the victims for their mental suffering.”

Tokyo and Seoul are both major US allies, democracies and market economies, but their deepening rift will present incoming US president Joe Biden with an immediate foreign policy headache as he seeks to build a common front on China and nuclear-armed North Korea.

Ties between the neighbors are strained by Japan’s early-20th century colonial rule over Korea, which is still bitterly resented on the peninsula, and have plunged to their worst in years under South Korea‘s center-left President Moon Jae-in.

Tokyo denounced Friday’s ruling as a violation of international law and summoned Seoul’s ambassador to protest, demanding that the South Korean government intervene.

“This lawsuit should be rejected. The comfort women issue between Japan and South Korea… has already been resolved completely and definitely,” Japanese Prime Minister Yoshihide Suga told reporters.

“Our country will never accept this ruling,” he added.

Mainstream historians say up to 200,000 women, mostly from Korea but also other parts of Asia including China, were forced to work in Japanese military brothels during World War II.

Friday’s ruling came in a legal process that began eight years ago and only five of the original plaintiffs are still alive, the others replaced by family members. 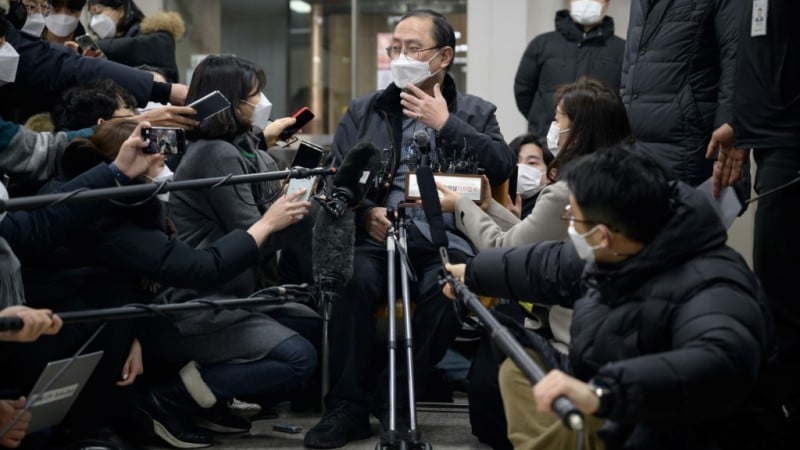 Tokyo boycotted the proceedings and insists all compensation issues stemming from its colonial rule were settled in a 1965 treaty and linked agreement normalizing diplomatic relations between the neighbors.

Under them, Japan paid South Korea financial reparations — which Seoul used to contribute to its transformation into an economic powerhouse — and the document said that claims between the states and their nationals had been “settled completely and finally”.

But the court ruled that the pact did not terminate the women’s right to seek compensation from Tokyo, which it said bore liability for their suffering decades ago.

“I am deeply moved by today’s ruling,” said Kim Kang-won, the women’s lawyer. “It is the first such verdict for victims who suffered at the hands of Japanese troops.”

Speaking to reporters after the verdict, he insisted that at the time of the 1965 treaty, “the issue of comfort women was not discussed at all”.

The Japanese government denies it is directly responsible for the wartime abuses, maintaining that the victims were recruited by civilians and that the military brothels were commercially operated.

Kim Dae-wol, from the House of Sharing, which cares for the victims, said that reparations were not a major issue for them.

“Rather, their wish is to have the Japanese government inform its citizens of the atrocities it committed,” he said.

The dispute has festered despite the treaty, and under Moon’s conservative predecessor Seoul and Tokyo reached a deal in 2015 aimed at “finally and irreversibly” resolving it with a Japanese apology and the formation of a 1 billion yen fund for survivors.

But Moon’s government declared that agreement faulty and effectively nullified it, citing the lack of victims’ consent.

The move led to a bitter diplomatic dispute that spread to affect trade and security ties.

The same court is due to rule next week on a similar case brought against Tokyo by another 20 women and their families.