Streaming Giants Battles on for the Asia Market

Acclaimed director David Michod’s epic “The King” was one of four major Netflix productions screened at Asia’s largest film festival this week, underlining how streaming services are increasingly challenging Hollywood and traditional media for the attention of artists — and viewers.

Asia is seen as an important part of the global streaming industry’s growth plan. In conjunction with the main event, Busan International Film Festival also hosted its first Asia Contents Awards reflecting how the market is rapidly changing.

“They gave us the resources and the freedom to make this properly,” Michod said of working with Netflix.

“I like that I don’t feel I am sacrificing myself at the altar of the box office,” he added.

So called over-the-top (OTT) platforms or video-on-demand (VOD) –- online services that viewers can access directly such as Amazon Prime, YouTube, Hulu and Apple TV — are booming.

“If people want to can go see (films) on the big screen they can, but my TV at home is amazing,” Michod explained.

Disney and Apple are set to launch their platforms across Asia Pacific this year, capitalising on growing mobile usage and rapidly improving access to faster speed internet.

Vivek Couto, executive director at research group Media Partners Asia, believes the region is “crucial” to the plans of global streaming platforms as there are “massive prospects to go after”. 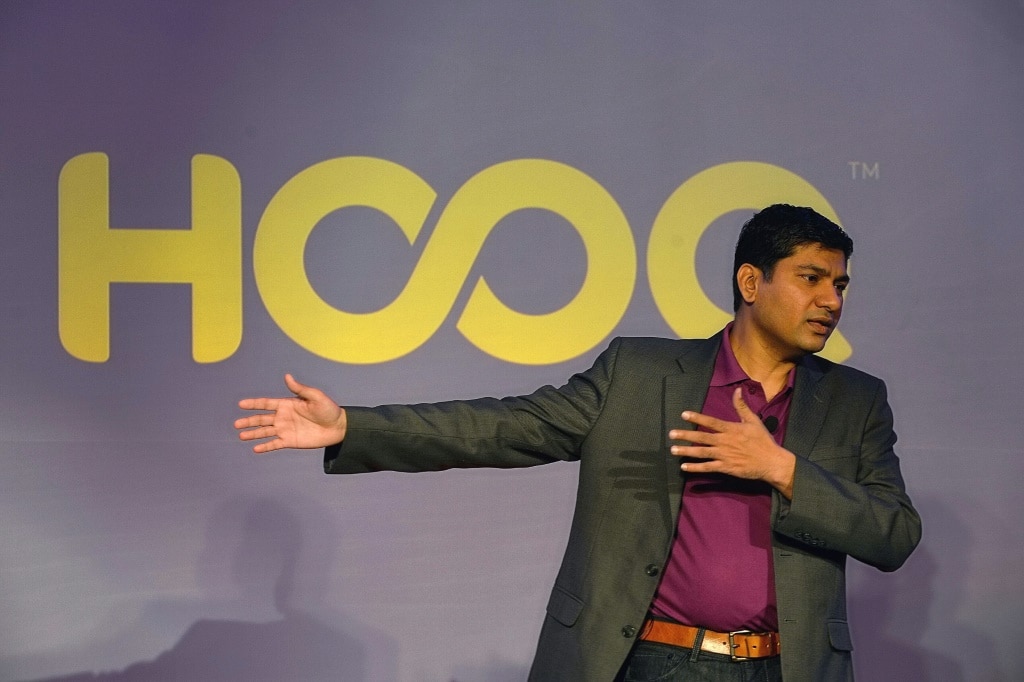 Online video revenue — predominantly from film and TV subscriptions as well as advertising — in the region will increase by 24 percent in 2019, making it worth $27 billion annually, according to a report by Couto’s firm.

China accounts for around 59 percent of revenue for the region in 2019, according to the report –- but its strict regulations make access difficult for outside players with local platforms iQIYI, Tencent Video and Youku dominating.

Google-owned YouTube earns the largest share of revenues in Asia, but Netflix, Amazon Prime and Disney’s Indian platform Hotstar have all experienced significant growth in the past few years.

“Local content has historically been the preserve of large incumbent TV networks in markets such as India, Japan and Korea but as content and consumption moves online the availability and creation of premium local content becomes important,” said Couto.

He added this would drive up demand, and create opportunities for subscription streaming and for advertisers.

HBO Asia had the world premiere of its star-studded Malaysian co-production “The Garden of Evening Mists” at BIFF.

“VOD platforms widen the distribution and amplify the presence of these Asian films to global audiences,” the film’s producers said in a statement to AFP.

Netflix is rolling out 17 Asian productions, with the platform’s first series from Thailand expected to debut by the end of the year.

Southeast Asian platform HOOQ has 19 productions in the works, all made by regional film-makers ©AFP

Despite the arrival of global giants, local platforms believe they can hold their own.

The Southeast Asian HOOQ platform this week announced 19 productions were in the works all made by film-makers from the region.

As a company that is built in Asia for Asians, we believe that local stories are best told by locals,” argued Jennifer Batty, the company’s chief content officer.

“As we expand our offerings, a key focus will be finding documentaries from within those markets, accessing local voices who shine their own unique light on their world,” said the platform’s co-founder James Bridges.

Adapting content to audiences needs will be vital to success.

Around 250 million people regularly watch films on their mobile devices in India. 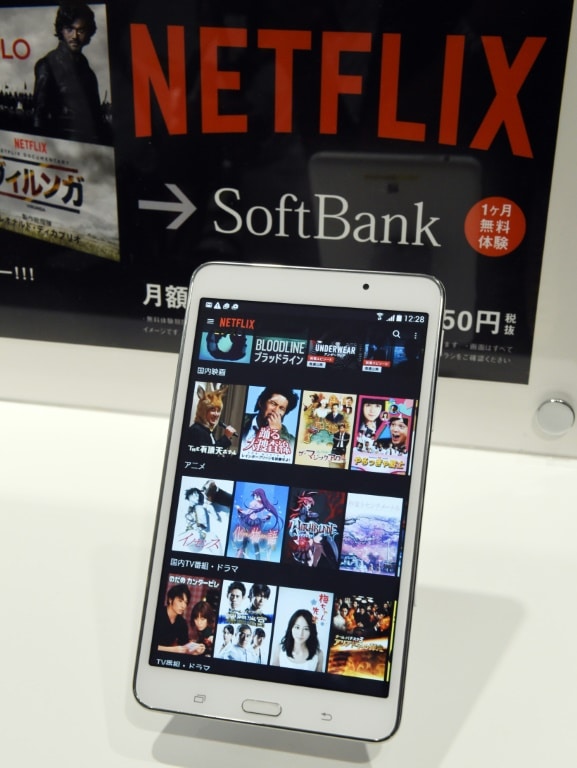 In response, Netflix introduced a mobile-only version of its streaming, but Asian firms may have the edge on understanding what local audiences want.

“Where I think companies like ours in Asia have the edge is that we are up with the trends out here instantly. We are addressing the way people watch content in Asia,” said Indian producer Ekta Kapoor, managing director of the VoD service ALT Balaji.

She added: “We are making shows designed to be watched on mobile devices, not adapted for them. Shorter-form, about local characters and issues. That puts us ahead.”