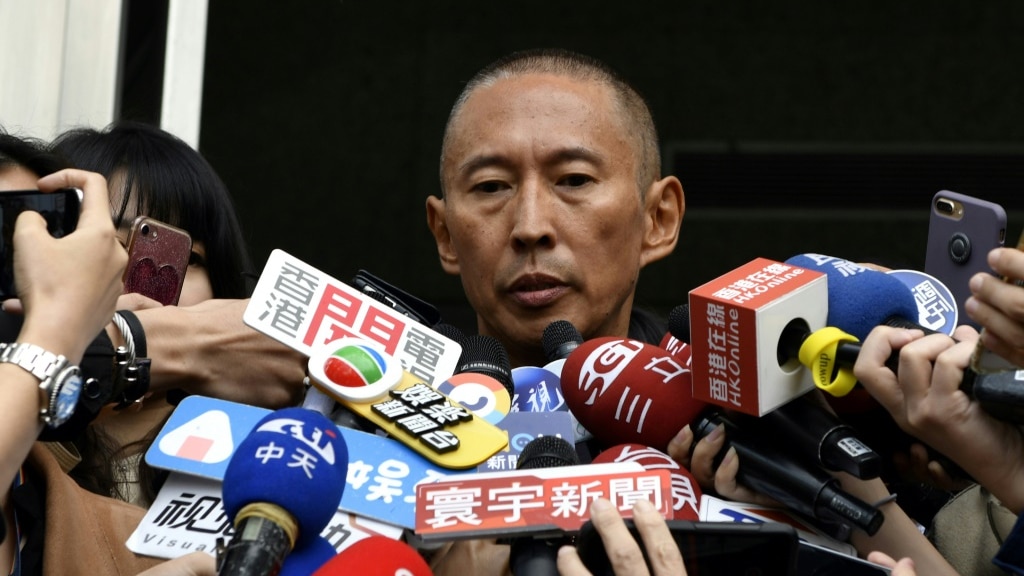 Prominent Taiwanese director Doze Niu was sentenced to four years in prison on Tuesday for sexually assaulting a female crew member working on a film he was making.

Niu, 53, was convicted of assaulting the woman in November 2018 after guests left a gathering at his home, Taipei’s district court said in a statement.

A friend accompanied the woman to hospital after the attack and also to file a police report.

The court said the woman — identified only as “A” — had clearly declined Niu’s advances.

Niu also “took advantage of his position as a director to speak to the media, to make it look like he and A had feelings for each other”, the court found, adding that the defendant had also shown a “lack of remorse”.

Niu, known for Taiwanese blockbusters “Monga” and “Love”, denied the allegations, claiming that he “made a mistake but didn’t commit a crime”.

He has yet to comment on the ruling, which he can appeal, and remains free for now.

When the allegations first surfaced Niu told reporters he hoped for a fair hearing but feared public sentiment had made up its mind.

“There is another public trial going on now and I have already been handed a death sentence,” he said.

The #MeToo movement sparked by assault and rape allegations against convicted Hollywood mogul Harvey Weinstein has led to similar abuse being exposed in industries across the world.

But the movement has so far had little impact in Taiwan.