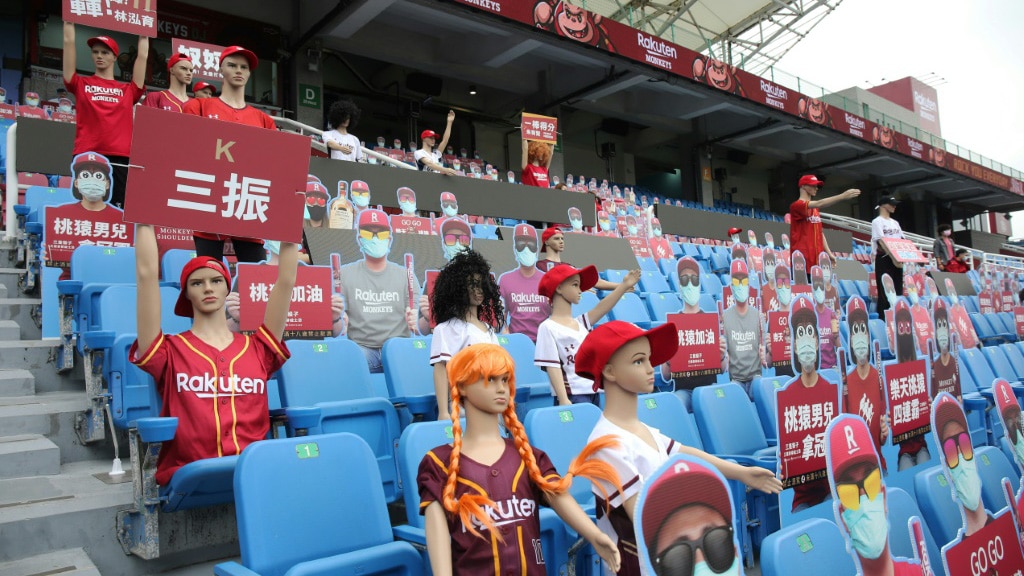 Taiwan swung into a new baseball season on Sunday — with one team planning to place robot mannequins in their crowdless stands — as the island bucked the global trend for scrapping sports events during the coronavirus.

Despite its proximity and trade links with China, Taiwan has so far managed to keep a lid on the pandemic now sweeping the globe.

It enacted travel bans soon after the virus emerged publicly and rolled out comprehensive testing, contact tracing and quarantining.

Some 100 hundred days into the crisis it has fewer than 400 confirmed Covid-19 cases and just six deaths with schools, offices, restaurants and bars largely open. 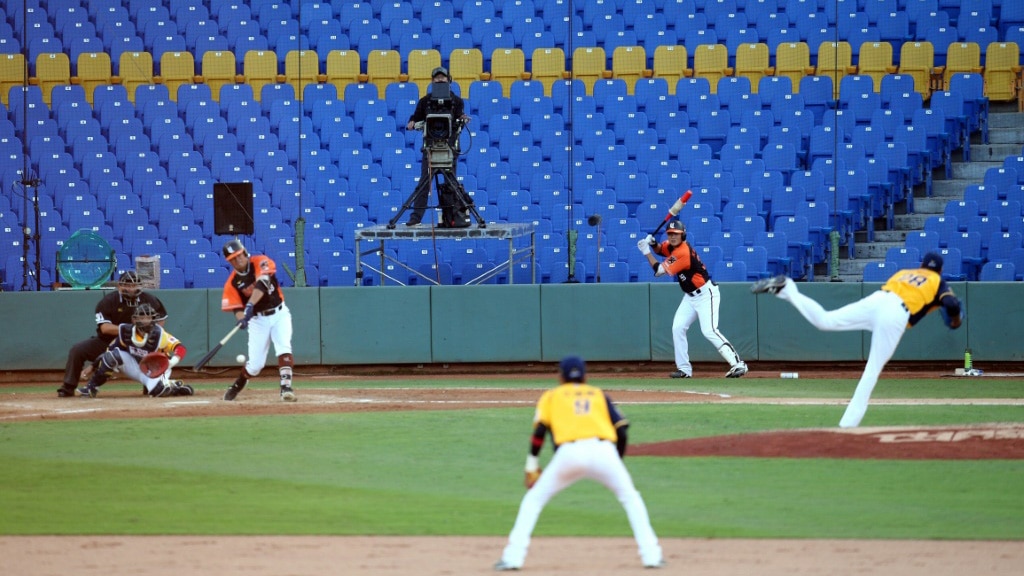 But on Sunday the island’s 31st baseball season got underway with Chinatrust Brothers taking on the Uni-President 7-Eleven Lions in Taichung.

The games are being played to empty stadiums with fans being told to stay away.

But players are still traveling across the island for fixtures that are broadcast live.

On Saturday, Rakuten Monkeys unveiled robotic mannequins and cardboard cut-outs of fans dressed in home colors and caps at their stadium in northern Taoyuan county.

Some of the robots even banged on drums from the empty stands.

The mechanical stand-ins were ready to cheer Rakuten against Chinatrust Brothers for what would have been the first game of the season on Saturday, but heavy rain led to its cancellation.

Baseball is the most popular sport in Taiwan with some 240 games scheduled for the coming season.

“We are the first pro-baseball league to start playing in the world” during the pandemic, the league said in a statement. 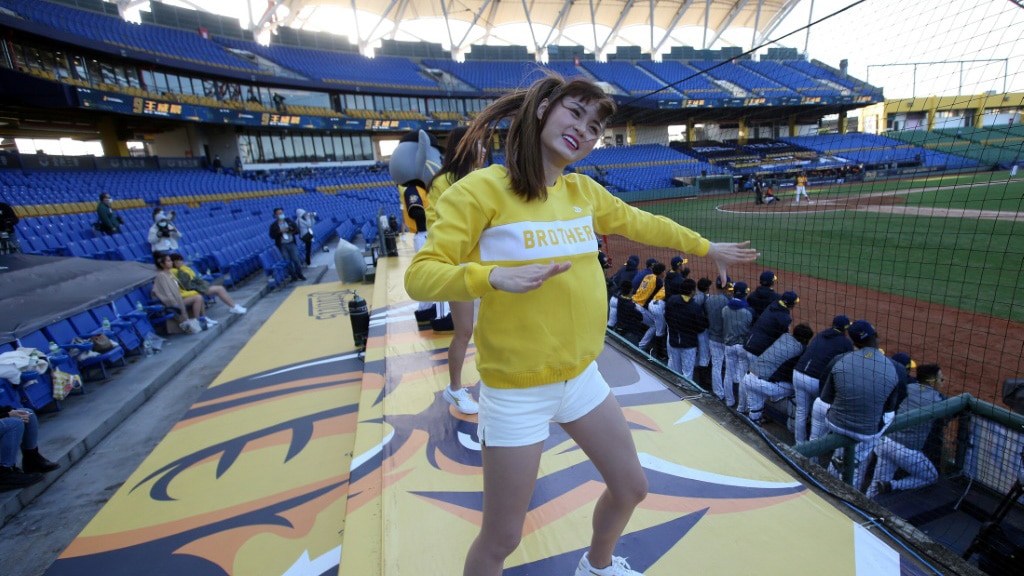 “We welcome everyone to follow the new 2020 season and to relax from their tense lives because of the outbreak.”

Unlike so many other places, Taiwan’s national basketball and football leagues have also continued to play, albeit behind closed doors.

Some fans have expressed concerns about the safety of those on the field.

“How can the players keep social distancing? What can we do in the event of cluster infections? Please stop this farce,” read one post on the baseball league’s Facebook page. 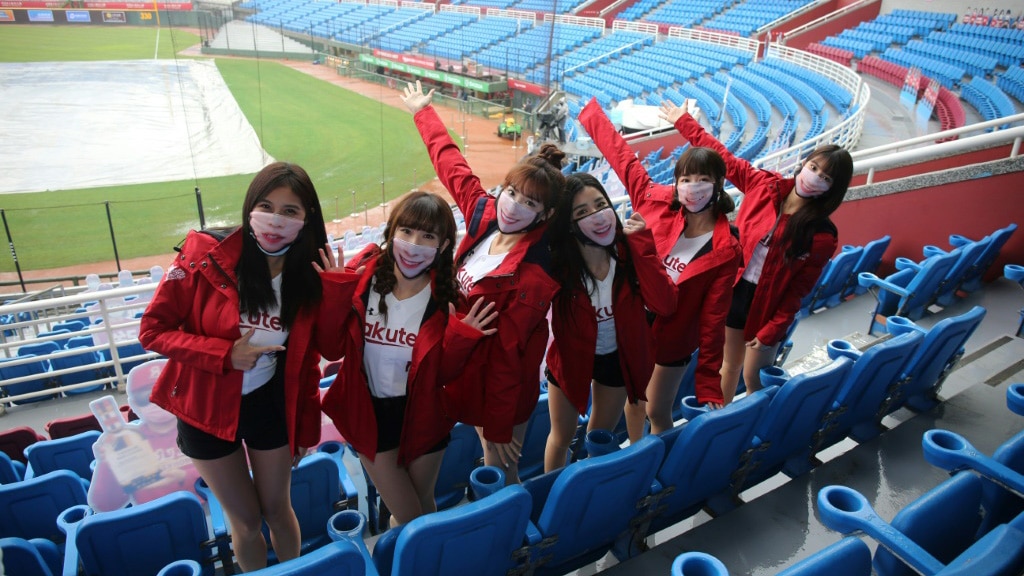 “Why are they still holding the games without audiences? The US Major League Baseball and even the Olympics have been postponed,” read another.

Others were happy the games can go on even in closed stadiums.

“It’s great we have baseball games to watch,” read one social media comment.

“We can probably set a precedent for professional baseball leagues abroad,” said another.