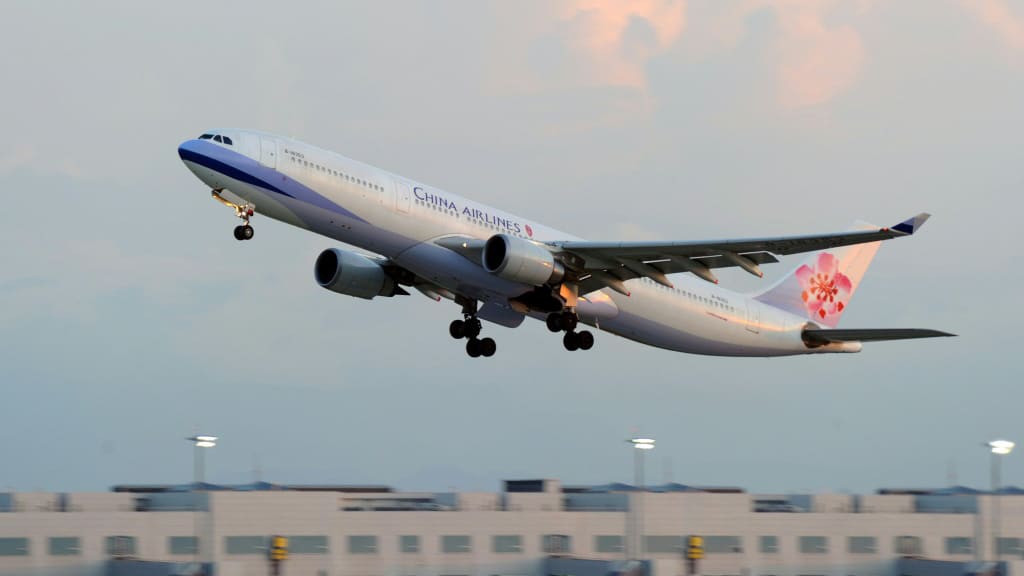 Taiwan’s aid shipments to countries battling the coronavirus have sparked a fierce debate on the island about whether it should rebrand its national carrier China Airlines.

The self-ruled island has been held up as a model for tackling the virus with fewer than 400 confirmed cases despite its proximity to China.

In recent weeks it has donated millions of face masks and other medical supplies overseas.

Much of that aid has been ferried on China Airlines jets, sparking some confusion on arrival — and online — over whether the largesse has come from Taiwan or China.

“Our people feel proud of exporting the masks but they are being mistaken as coming from the country where the outbreak emerged,” transport minister Lin Chia-lung told lawmakers on Wednesday during a parliamentary debate.

“No matter how small a country is, its airline should not bear the name of another country that confuses people all over the word,” argued Chiu Hsien-chih, of the New Power Party.

The name is a throwback to the aftermath of the Chinese Civil War when the defeated Kuomintang (KMT) nationalists fled to Taiwan.

During the authoritarian KMT era many Taiwanese companies often had the words “China” or “Chinese” placed in their names.

Taiwan has since morphed into one of Asia’s most progressive democracies and a distinct Taiwanese identity has emerged.

Renaming China Airlines would need shareholder approval — although a government-controlled foundation is the largest shareholder.

Earlier this week Premier Su Tseng-chang suggested the airline could add more prominent Taiwanese flags and symbols to its planes.

But some warn renaming the airline might provoke China, especially if references to Taiwan were added.

“If China Airlines was renamed, relations between Taiwan and China could never go back,” said lawmaker Chen Hsueh-sheng from the opposition KMT party, which now favors warmer relations with Beijing.

China’s communist party views Taiwan as its territory and has vowed to one day seize it, by force if necessary.

Since 2016 it has ramped up diplomatic, economic and military pressure because current president Tsai Ing-wen refuses to recognize the concept that Taiwan is part of “one China”.

It has also pressured businesses to refer to Taiwan as a province and balks at any naming convention which suggests Taiwan is a sovereign and independent nation.