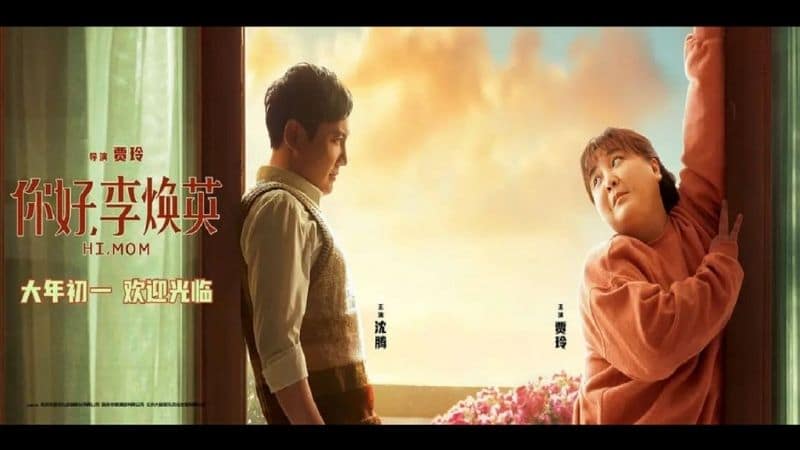 Audiences are cramming into Chinese cinemas to watch a sentimental comedy that has rapidly become one of the most popular films of all time in the country and marks a triumphant debut for its female director.

Since its release a fortnight ago, Jia Ling’s “Hi, Mom” has become the fourth best-selling film ever in China with ticket sales of at least 4.3 billion yuan ($670 million), according to box-office tracker Maoyan.

If it continues its monumental success, “Hi, Mom” could become the highest-grossing movie ever by a female director.

Jia also plays the lead role as the daughter who travels back to 1981, before she was born, and tries to give her mother a better life than the one she had the first time around. 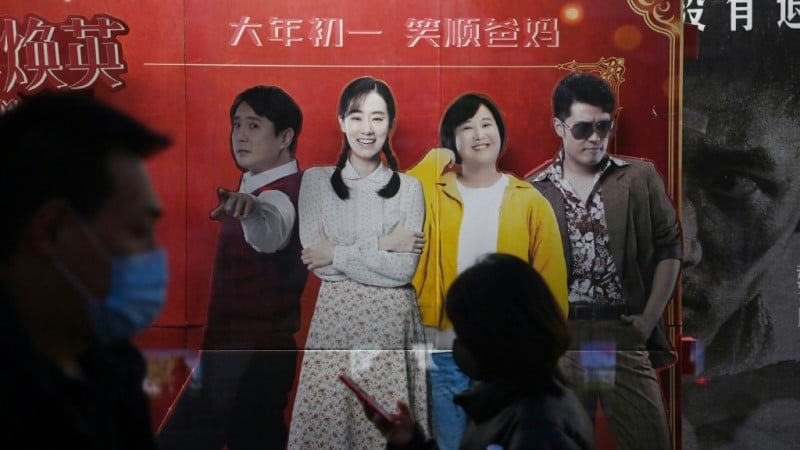 Director Jia Ling hopes her partly biographical film “Hi, Mom” will be seen as an ode to her mother’s spirit and optimism

The film is partly biographical and an ode to Jia’s mother, who died in an accident when Jia was 19.

“Mum, don’t go, don’t leave me,” Jia says in the film — dissolving many in cinema audiences into tears, even though it is for the most part a comedy.

Chinese cinemas are largely back to normal after the country wrestled down coronavirus infections to a comparative trickle, and the film has given many a renewed appreciation of their mothers.

“I have never thought before that my mum was also a young girl in the past,” said college student Yu Yanting after seeing the film in Shanghai.

Thirteen-year-old Vittoria and younger sister Valeria, 11, were inconsolable after watching it with their mother.

Overcoming her tears after a few minutes, a red-eyed Vittoria said behind her face mask: “All my friends are crying to this film, but maybe not as much as me.”

Jia, who prior to this was best-known as a comedian in the male-dominated world of Chinese comedy, said that she was “tormented” when her mother died suddenly.

But she hopes that rather than thinking of it as a sad film, audiences will appreciate her mother’s spirit and optimism.

“Our mum’s love for us is like air — it is there since we were born, so we often ignore it,” Jia told state television.

“But when we lose it, we experience a sense of suffocation and helplessness.”

Film critic Jing Runcheng said that “Hi, Mom” has become an outlet for Chinese people to let their pent-up emotions flow, and knowing it is based on a true story gives it an extra impact. 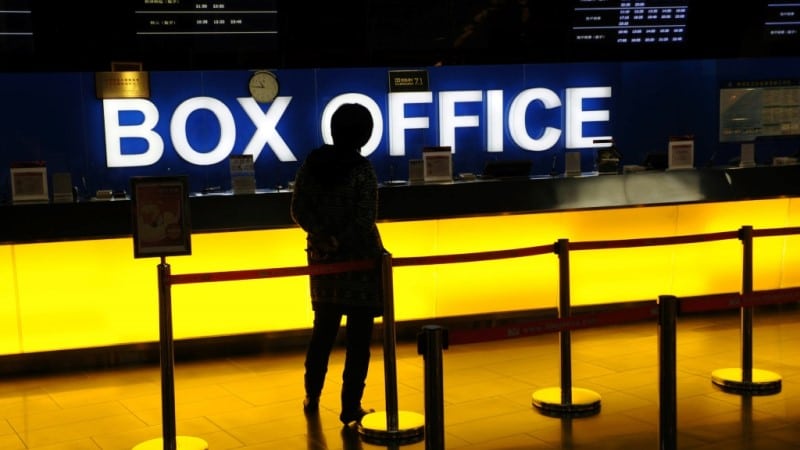 “Chinese people are really introverted and not good at expressing their feelings,” said Jing.

“You never imagine Chinese people will suddenly, after watching a movie or reading something, run to their mothers and tell them they love them.

“But after watching this film, it helps give you that opportunity.”

“Hi, Mom” has been trending on Twitter-like Weibo, with one hashtag relating to the film drawing more than 1.5 billion views. 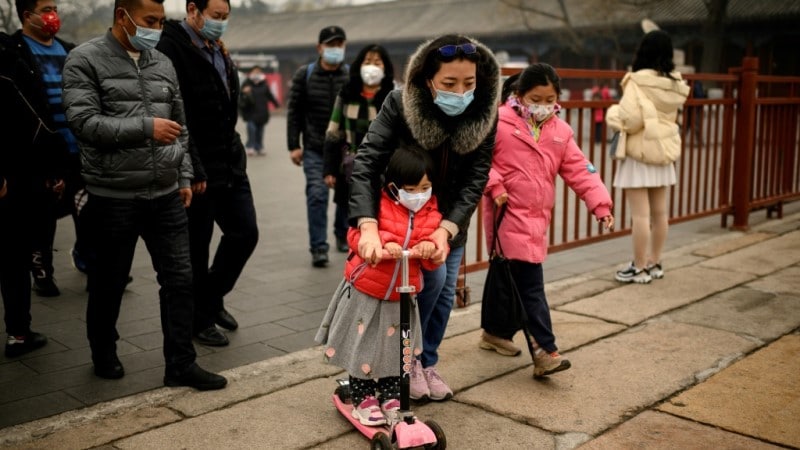 The new Chinese hit film “Hi, Mom” has prompted many in the country to take to social media and celebrate their mothers

Many people have taken to Weibo to celebrate their mothers, posting pictures of themselves together or snaps of their mums when they were young.

The film has also sparked discussion online about what people would tell their mothers if they could go back in time, like in the film.

Many said they would tell their mothers not to marry their fathers or have children.

Marriage breakups have surged over the last two decades in China as divorce laws were liberalized and women became more financially independent.

by Peter Stebbings with Lan Lianchao