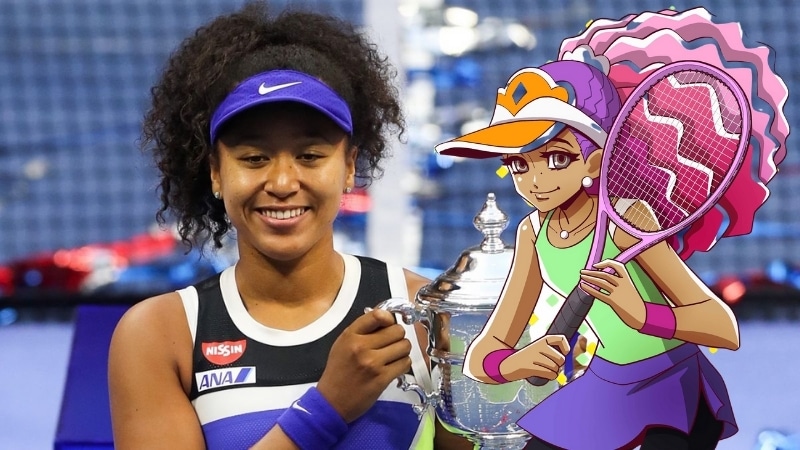 Japan’s major-winning tennis player Naomi Osaka has welcomed a new manga comic-book series where she will star as a cartoon character in a magazine aimed at teenage girls.

“Unrivaled Naomi Tenka-ichi”, which will run in “Nakayosi” magazine from late December, was produced with the help of Osaka’s older sister, Mari. “Tenka-ichi” means “world number one” in Japanese.

“Growing up reading manga/watching anime was something that bonded me and my sister immensely so this is really exciting for both of us,” the three-time Grand Slam champion tweeted Sunday.

The new character, which depicts a doe-eyed Osaka with pink and purple hair and wearing a yellow visor, follows a storm of controversy over a sponsor’s cartoon image of her last year.

Growing up reading manga/watching anime was something that bonded me and my sister immensely so this is really exciting for both of us 🥰 https://t.co/mmzJ5k17x8

Noodle-maker Nissin apologized and withdrew the image, which showed Osaka with pale skin and light brown hair, after being accused of “white-washing” the Japanese-Haitian player.

Osaka, who has dislodged Serena Williams to be rated as the world’s highest earning female athlete, is a household name in Japan where she is the face of several leading brands.