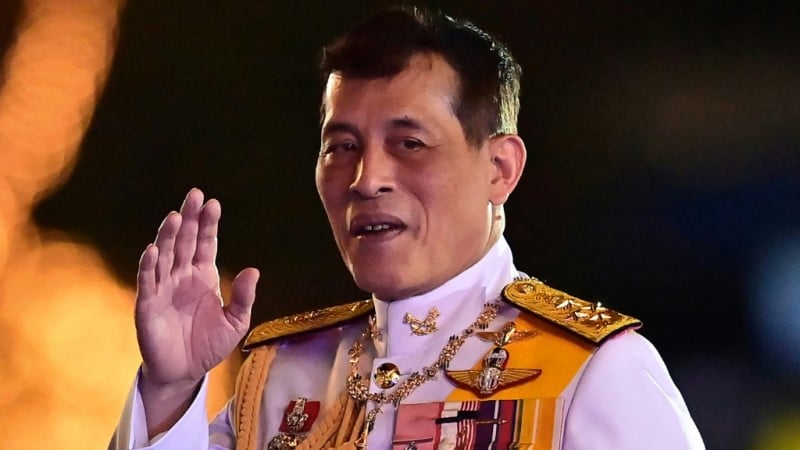 The Thai palace has released images of the king and his consort sweeping floors whilst visiting prisons, the latest move in a charm offensive following protests

Thailand’s king has visited prisons, sweeping floors alongside his official consort in the latest round of a charm offensive following unprecedented criticism of the monarchy during street protests.

The palace has stepped up public appearances in recent months, as the student-led movement has made calls for reforms to the monarchy, considered a taboo subject in Thailand.

Images released by the palace showed King Maha Vajiralongkorn and his consort, 35-year-old Sineenat Wongvajirapakdi, visiting different prisons over the past two months, dressed in jeans and polo shirts.

The king has appointed Sineenat to a project overseeing the healthcare of prison inmates — an expansion to her public portfolio after a dramatic change in her fortunes over the past year and a half. 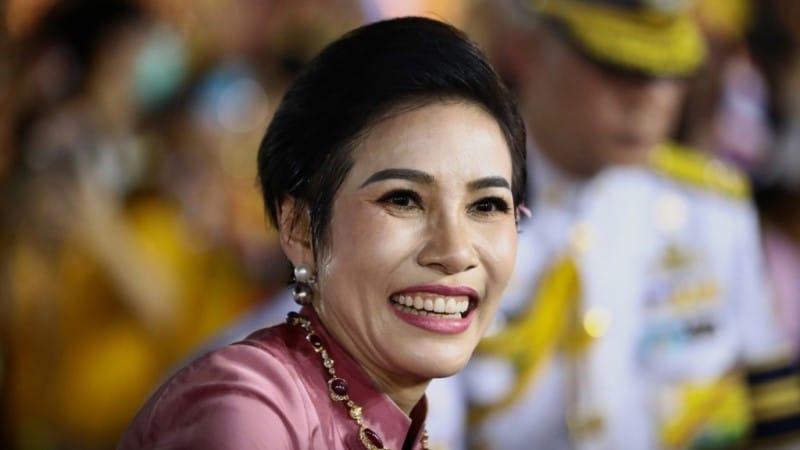 Sineenat was named consort in July 2019 — the first such appointment in almost a century — but was stripped of ranks and titles three months later, accused of “disloyalty” and “ambition” to match the position of the king’s wife, Queen Suthida.

Last September, Sineenat made an unexpected comeback — the king reinstated her titles along with a public declaration that she was “not tarnished” anymore.

On Monday, the Royal Gazette announced her new public duties as a deputy advisor on a committee set up by the king focusing on prison healthcare.

The committee will help in “arranging for inmates to have access to medical treatments that are based on human rights standards”, said the Royal Gazette.

Since Sineenat’s return to favour, she has accompanied the royal family to public events, beaming as she greeted royalist supporters holding up portraits of King Vajiralongkorn and Queen Suthida.

A nightly royal news broadcast aired over the weekend showed the king and Sineenat on prison visits.

One image showed the pair sweeping floors, while another had officials on their knees showing off a prison agricultural project.

The Thai monarchy is shielded from criticism by a strict royal defamation law, the abolition of which is among the student protesters‘ most controversial demands. They have also called for the powerful and wealthy king to stay out of Thailand’s turbulent politics.

So far, a total of 41 activists have been charged under the law for their involvement with the protests, which began in July.